Without a doubt, Simon Baker became the perfect man for many women after his work as "Patrick Jane" on the series The Mentalist. In fact, the actor's performance was so good that we all wonder, how much the Australian is like the fake medium he played on the CBS series.

Actors always end up bringing a piece of themselves to their characters. This is especially true for television roles that can go on for many years. Although Simon Baker told the newspaper La Vanguardia that he only coincided with his "Patrick Jane" in "size, eye colour and sense of humour", we believe that we can find many more things in common between the two.

Watch the video above to learn more about Simon! 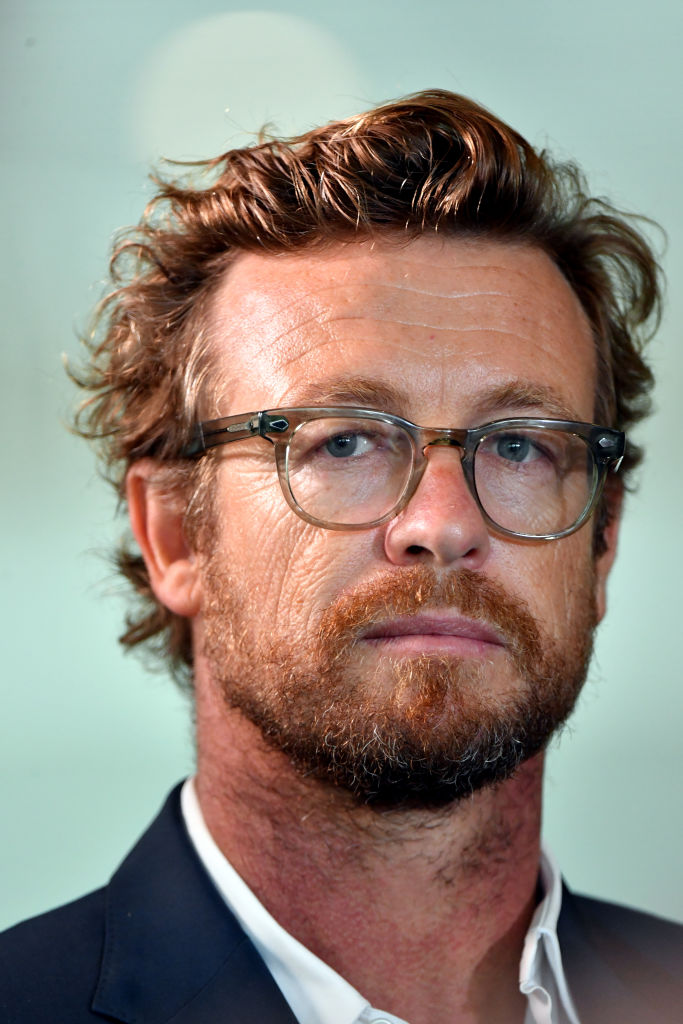