DCFS previously cleared him of the allegation

Brad Pitt and Angelina Jolie's divorce and custody battle are only getting uglier and uglier. Just when you thought it was getting better after the two attended therapy together, Angelina made a bold accusation.

Court documents between actors Angelina Jolie and Brad Pitt have been released alleging that Angelina has proof of domestic violence against her and her children from Brad. Brad had been cleared in the past of any wrongdoing against his children but Angelina is offering "proof and authority" of her accusations.

Entertainment Tonight has reported that Angelina submitted court documents on Friday alleging that she and her children can offer "proof and authority in support" of her domestic violence accusations against ex-husband Brad Pitt. The Maleficent star says she is willing to provide testimony and the "testimony of monitor children." Apparently, all of their 6 children are able to "freely speak" in the court divorce hearings.

An Us source said, "Over the past four and a half years there have been a number of claims made by Angelina that have been reviewed and not substantiated. The children have been used by Angelina to hurt Brad before and this is more of that behavior. This leaking of documents by her fourth or fifth set of lawyers has been done to hurt Brad." 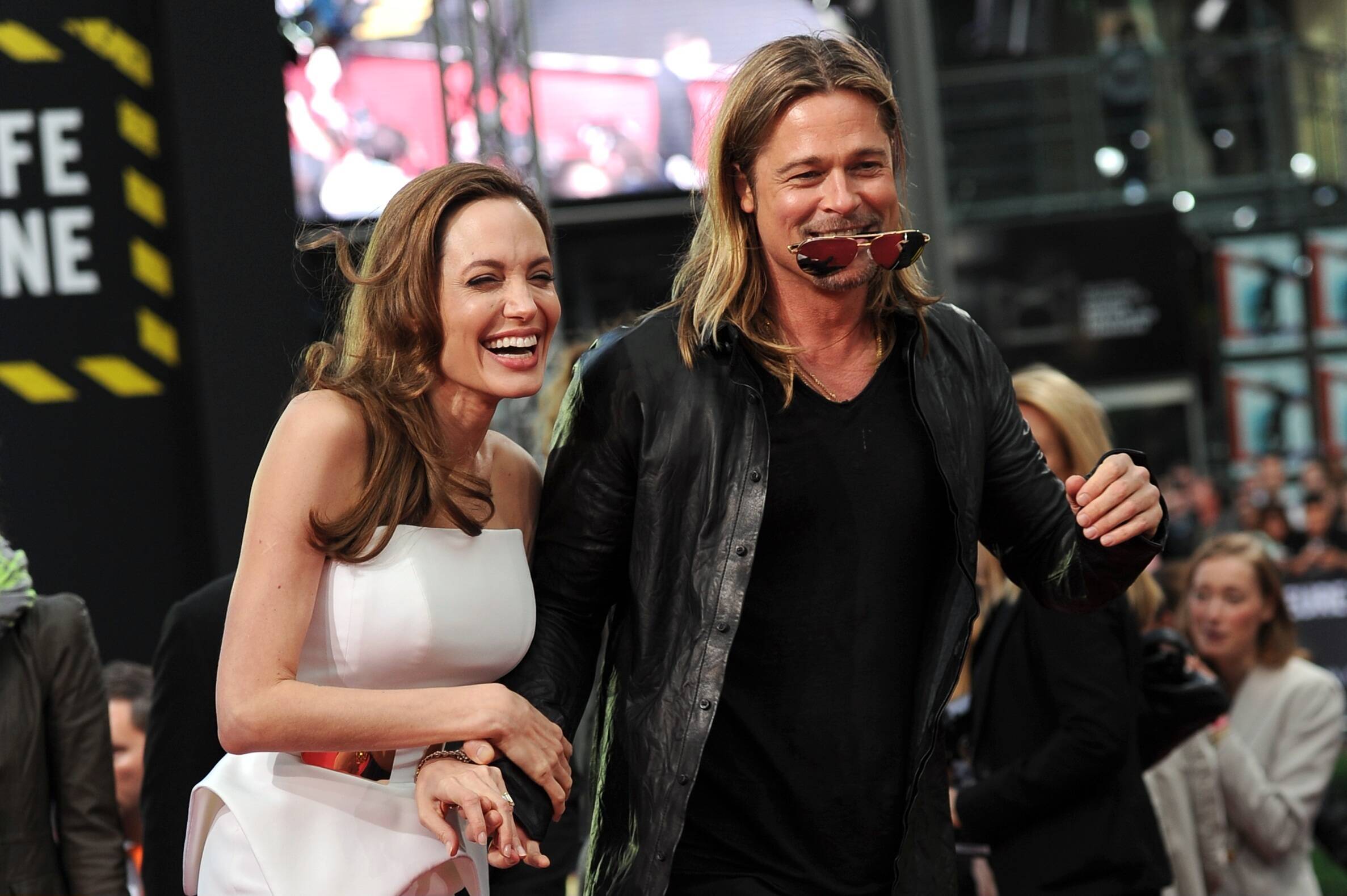 This will not be the first time accusations against Brad were made by Angelina. ET reported that the Department of Child and Family Services investigated Brad in 2016 and he was completely cleared of the child abuse allegations. Angelina's representative sent ET a statement saying, "Angelina said from the beginning that she felt she had to take action for the health of the family and is relieved that after their 8-week involvement, the DCFS is now satisfied the safeguards are put in place that will allow the children to heal."

Brad finally spoke about the ordeal to GQ, saying "I was really on my back and chained to a system when Child Services was called. And you know, after that, we've been able to work together to sort this out. We're both doing our best. I heard one lawyer say, 'No one wins in court -- it's just a matter of who gets hurt worse.' And it seems to be true."

Angelina had called for the removal of the judge in their case that was denied by the court and she also has replaced her legal team a few times. It seemed as if in 2019 and 2020 the pair were a bit more amicable in the custody cases after attending therapy together but now the mudslinging has started again.

"Brangelina" were together for 12 years and divorced after only two years of marriage in 2016 due to "irreconcilable differences." Hopefully, the award-winning actor's children will not have to endure court much longer.

Angelina Jolie Threatens To Take Her Children Away From Brad Pitt

They divorced in 2016 after 12 years of relationship

In which action movie franchise did Arnold Schwarzenegger NOT star??