"Our job is done"

Christopher Meloni recently marked the end of filming Law & Order: Organized Crime season 1. To celebrate, the "Elliot Stabler" actor posted a great selfie where he thanked everyone behind the show — and had a message for the fans. "Our job is done, urs not quite," wrote the Emmy nominee...

After facing a pandemic and achieving one of TV's best debuts this season, Organized Crime has now wrapped filming of season 1. Meloni, who stars as "Elliot Stabler" in the series, celebrated with a selfie on Instagram.

Meloni, 60, took to Instagram with a photo celebrating the successful first run of his new series Law & Order: Organized Crime. 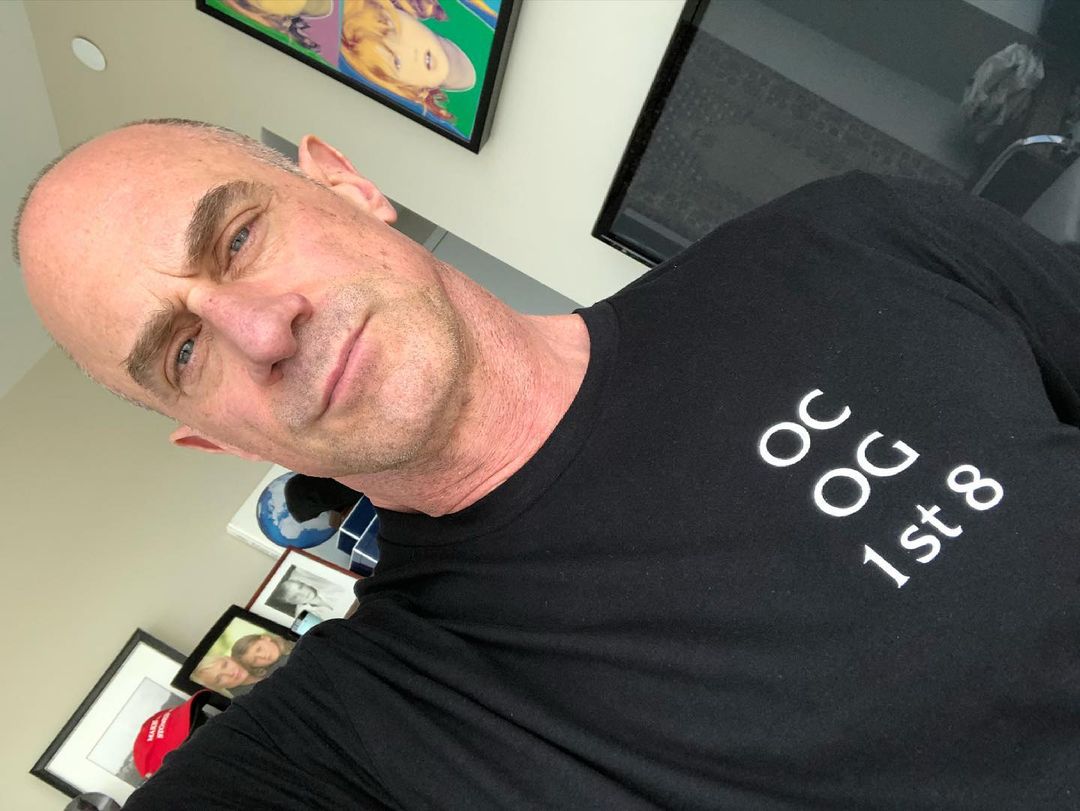 "Our job is done, urs not quite," he wrote. "To the #OCOG cast and crew: thank you, it has been an honor AND a pleasure to tell a story with you.

"To those watching," Meloni added, "thank you to the many faithful and to the newbies.
1st 8 are in the books. 22 to come. #enjoysummer."

The Best Romances Of Netflix’s ‘The Circle’ 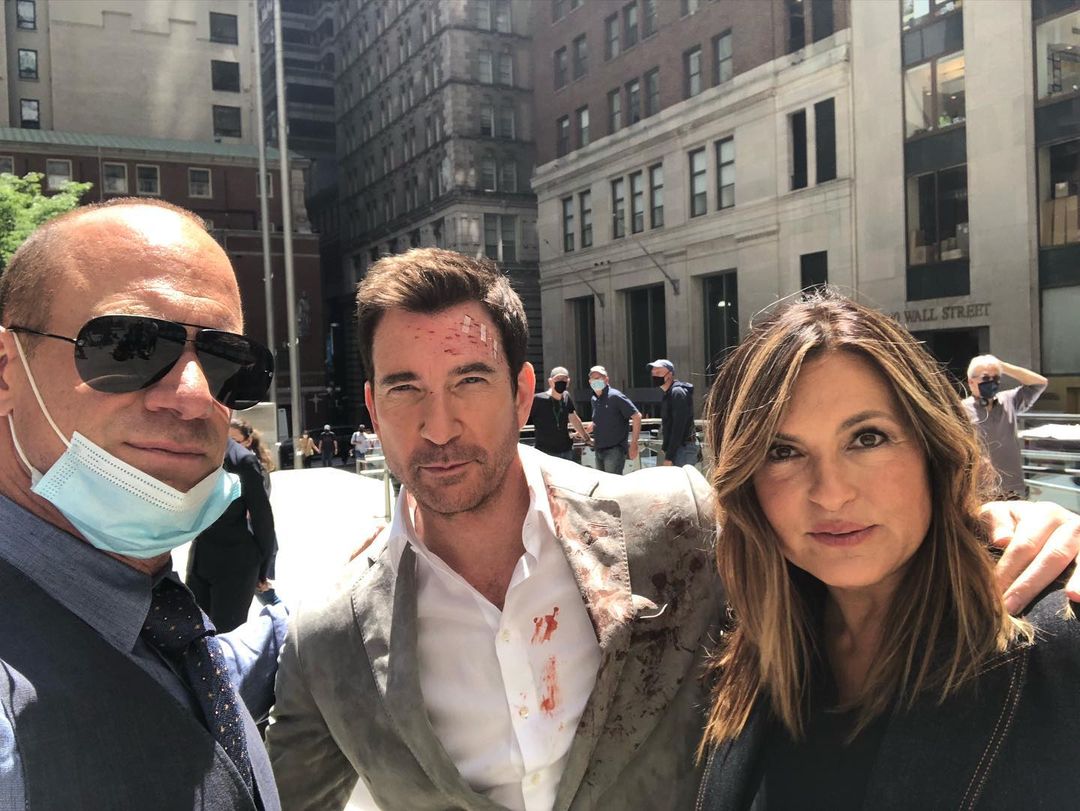 Organized Crime had a strong debut and its eight episodes were more than enough for NBC to renew it for a second season in 2021-22.

Meloni co-stars with Danielle Moné Truitt, Tamara Taylor, Ainsley Seiger, and Dylan McDermott in the cast, while Law & Order: SVU actors such as Mariska Hargitay and Peter Scanavino could reappear is crossover roles.

The new picture was also Meloni's latest fun with fans on social media, after he went viral in April for his fun responses to a trending photo of himself in tight pants.

“Bohemian Rhapsody”: A Tribute To The Late Jim Hutton

Celebrity Couples Who Have Broken Up In 2021

Trending
Boobs Out: Alessandra Ambrosio In A Tight Bikini
After A Serious Car Accident and Coma: Anna Heche Has Died