The resemblance is uncanny!

Haley Joel Osment and his little sister Emily Osment became stars early on in life. The siblings started their acting careers from their childhood. Haley Joel Osment had his big break with his role in the film The Sixth Sense from 1999.

Emily Osment came into contact with acting at an early age through her famous brother. She initially starred in various commercials and then made her leap to the big screen. Among other things, she starred in the film Spy Kids 2. At the film's premiere, her big brother walked with her on the red carpet. The similarity between the siblings is unmistakable. While Emily Osment continued to improve, Haley Joel Osment struggled to build on his success... 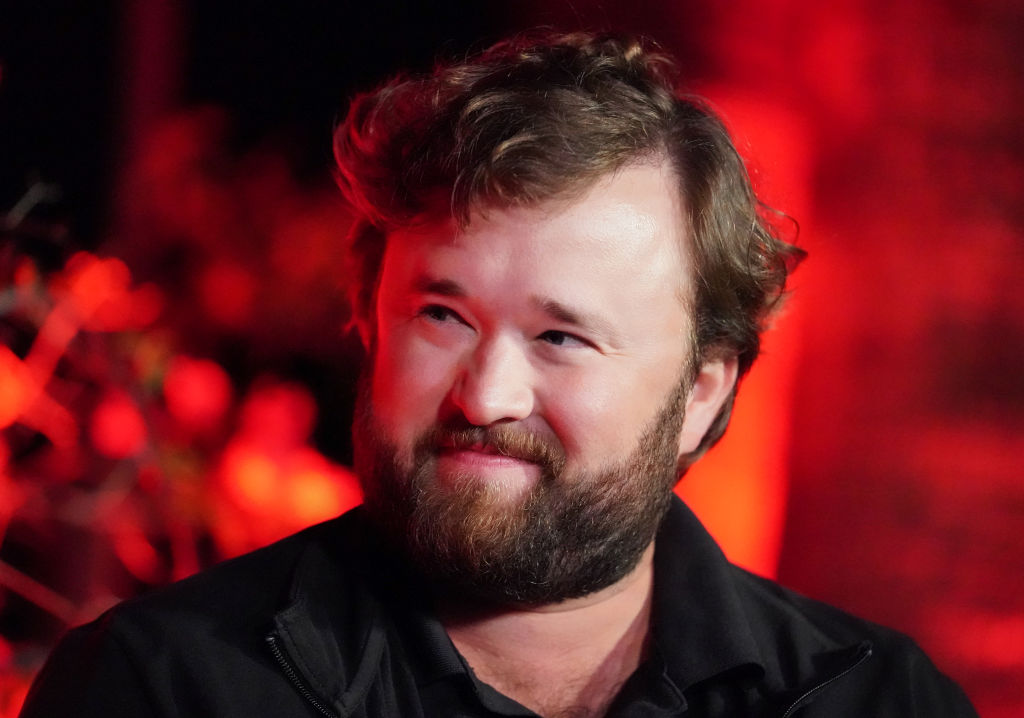 'Two And A Half Men': These Are Charlie Sheen's Siblings