Since he began posting videos online, Griffin Johnson has become quite popular on social media! Here are some things you may not know about the 22-year-old TikTok star, including that he's still balancing his schooling with internet fame!

Griffin Johnson was born on January 13, 1999 in Paris, Illinois. He gained a following on TikTok for posting funny video content, as well as vlogs that gave viewers a look at his everyday life. Soon, he had millions of followers, becoming a social media superstar!

When Johnson became TikTok famous, he ended up getting signed by talent agency Talent X Entertainment. He was one of the founding members of a collective known as the Sway House, which is an LA-based group of creators signed to Talent X. However, he ended up leaving in 2020 to help spearhead a different group, SwayGaming!

Check out the video above to find out more about Johnson! 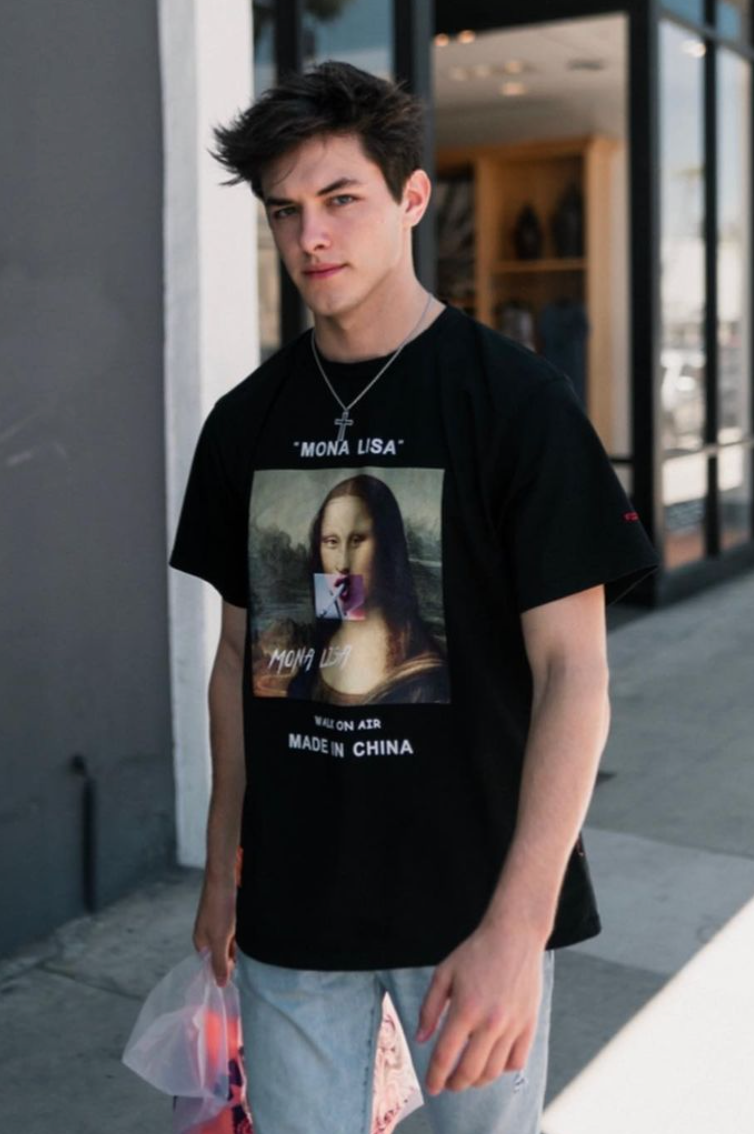 She had to practice the moves to her viral song!