"Dr. Quinn" now has her own lifestyle brand...

Jane Seymour found worldwide fame playing "Dr. Quinn" in Dr. Quinn, Medicine Woman. It's been over twenty years since the series ended, but Jane has hardly aged a day.

Jane Seymour (70) won audiences' hearts everywhere as "Dr. Quinn". As a female doctor in a small town, she had to put up with a lot of prejudice. All six seasons were filmed over a five-year period.

After the series finished in 1998, Seymour carried on working as an actress and starred in two TV films based on the series in 1999 and 2001. She also appeared in countless other films and TV series, including Smallville.

Acting is not her only passion, however. Seymour is a true entrepreneur and has published several books, designed her own jewelry collection and her own range of bedding. Her brand Jane Seymour Designs has also released a line of beauty and body care products.

We want whatever Jane Seymour is using! The actress herself is the best advert for her skincare range. The seventy-year-old still looks very young and has lovely glowing skin. Although she has so many different projects on the go, she still works as an actress today and most recently starred in The Kominsky Method and you can catch Jane in the upcoming series Glow & Darkness. 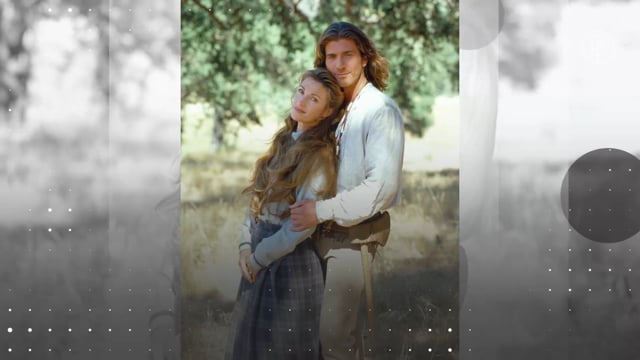