John Lennon had five half-siblings, but he only learned of the fifth, a younger half-sister, in adulthood. The woman, named Ingrid Pedersen, was also born to Lennon's mother Julia, and she shared her story in the 1990s. Here's a look back at the story of John Lennon's long-lost half-sister, who never got to meet her famous half-brother.

Born in 1940, young John was primarily raised by his aunt Mimi, though he was born to Julia Stanley and seaman Alfred Lennon. He had no full siblings but did have half-siblings from both of his parents.

Lennon was the eldest and had five half-siblings: His mother had two daughters, Julia and Jacqueline, in the 1940s; and his father had two sons, Robin and David, in the 1970s.

But he grew up unaware of a third half-sister born in 1945 to his mother and a Welsh military man while his father was away at sea. She was named Victoria Elizabeth Lennon, but Julia gave her up for adoption at 6 weeks after disputes with the father and with Alfred Lennon, according to The Beatles Bible. 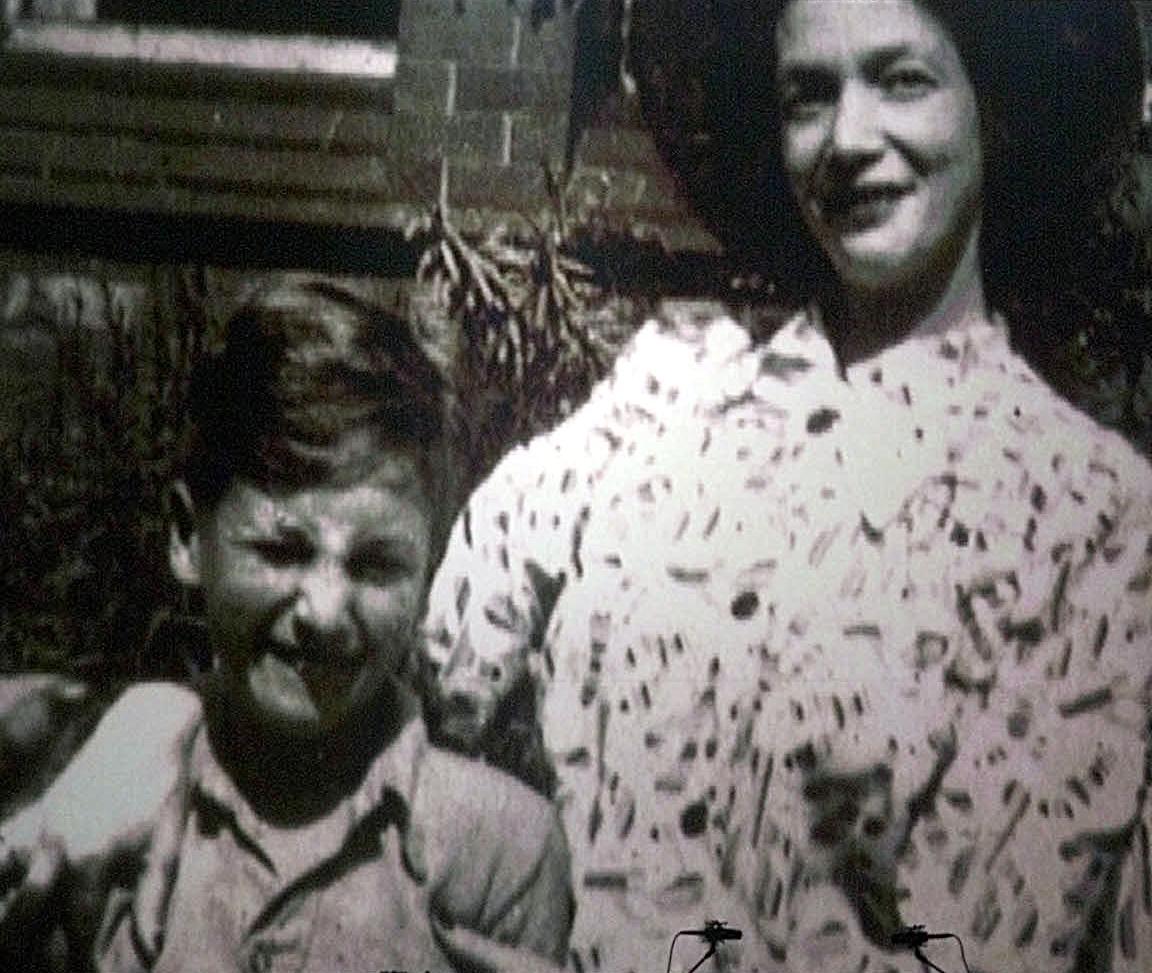 A Norwegian friend of Julia's adopted the baby, and John Lennon only learned the story in 1964 when he was in his mid-20s and the Beatles were world famous.

Around the same time, Victoria, whose adopted name is Ingrid Pedersen, became aware of her relation to the Beatle. As Pedersen tells it, she learned the truth when, hoping to marry in 1966, she acquired her birth certificate and saw the Lennon name and its match with John's mother.

Both the half-siblings hoped to get to know one another, though they were unaware of that shared desire in Lennon's lifetime. He reportedly even searched for his half-sister but was unable to locate her, and they never met before his tragic murder in 1980.

Pedersen only came forward with her story in 1998, after her adoptive mother died. She explained to The Melbourne Sunday Herald why she was unable to reach out to her half-brother:

"I felt I couldn't contact John when my adoptive mother was still alive. I felt an incredible loyalty to her because I believe she knew I was [my] dad's real daughter and she took me in as her own daughter with no obvious resentment about his affair with Julia."

When she first learned the truth of her birth mother, who died in a car crash in 1958, she said she "burst into tears."

Pedersen was 53 and a hospital worker when she shared her story with The Sun in 1998. At the time, she said: "Now at last I can admit who I am - the little sis John loved but could never find."

There've been few updates on Pedersen or the story in recent years, but she never adopted her birth name, and it would appear she's still living now at 75 years old.

4 Of The Best Celebrity Friendships Made On Set

The Smiths: This Is Morrissey's Fantastic Career