We bet you didn't know!

Kathryn Hahn is a successful American actress. She became known for her role in the series Crossing Jordan, in which she starred from 2001 to 2007.

She played a small role in the 2003 film How To Lose A Guy In 10 Days. Kathryn also had a supporting role in the film We Are the Millers. At first, Hahn only played minor roles in films. In 2013, the actress celebrated her cinematic breakthrough with the lead role in Afternoon Delight.

In 2016, Kathryn starred alongside Mila Kunis and Kristen Bell in the film 'Bad Moms'. In 2017, she was cast again in the sequel. Kathryn Hahn can currently be seen in the Disney+ series WandaVision as “Agatha Harkness”.

Watch the video above to learn more about Kathryn! 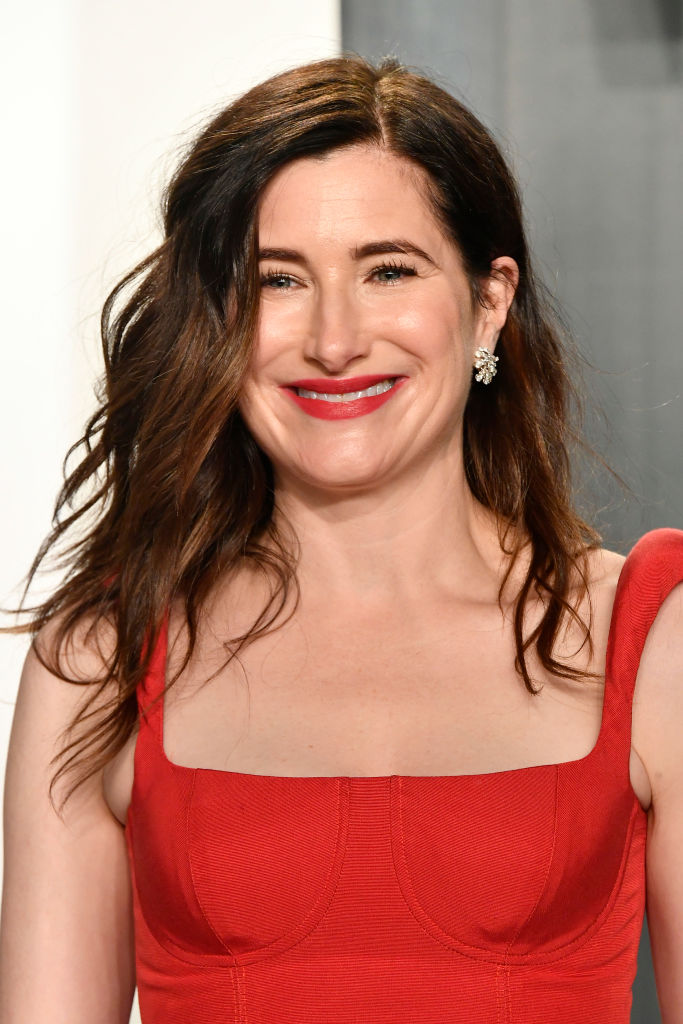 Matthew McConaughey May Run For Governor Of Texas

'Superstore': Meet The Cast Of The Hit NBC Sitcom