Kim Basinger Young: How The Sex Symbol Looked In The 1980s
(© Getty Images)

Kim Basinger is a Hollywood legend whose name is synonymous with beauty. At the height of her fame, her name was also in the headlines for an affair with Richard Gere. But her first marriage—to makeup artist Ron Snyder-Britton—came to an end when musician Prince stole her heart.

On-screen, and after the success of 9½ Weeks with Mickey Rourke, Basinger was a sought-after star. She'd go on to act in Blind Date and the film that would redefine the superhero film genre: Batman, also featuring the talents of Michael Keaton and Jack Nicholson. 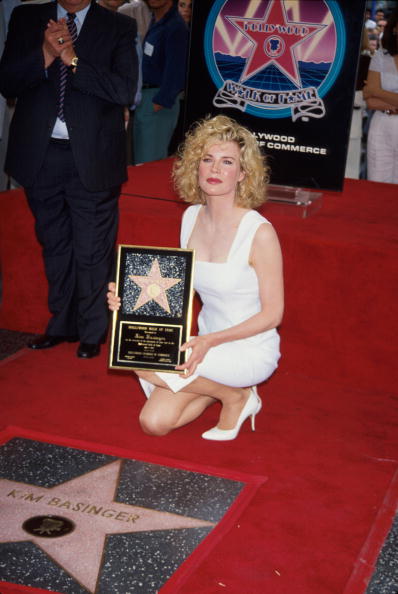 By the early 1990s, Basinger's career was overshadowed by a passionate relationship and eventual marriage to Alec Baldwin. This period also featured some forgettable roles, such as Cool World, but Basinger soon turned it around and received the highest acclaim of her career in L.A. Confidential—earning her Oscar and Golden Globe wins.

But for years now, the '80s icon has largely kept out of the spotlight. She's given few interviews in recent years and has acted more sparingly, with a role in 50 Shades Darker being one of few notable titles of the 2010s.

See what Basinger and other sex symbols of the 1980s look like today here.

Sex Symbols Quiz: Do You Know These Beautiful Stars Of The Past?