Liam Neeson will be taking a step back from his iconic action star life! The Irish actor has decided that after his promised roles are done he will be retiring from action films!

The ultimate butt-kicking star Liam Neeson will be retiring from acting in action films! But don't worry, the badass still has a few more up his sleeve.

Irish actor Liam Neeson has just opened up to Entertainment Tonight's Lauren Zima about his future plans and many fans will be devastated!

Liam is not only an award-winning actor for his incredible performances in films like Schindler's List and Widows but he is also known for his butt-kicking roles in films like Taken, Batman Begins, The Grey, The A-Team, and Star Wars. 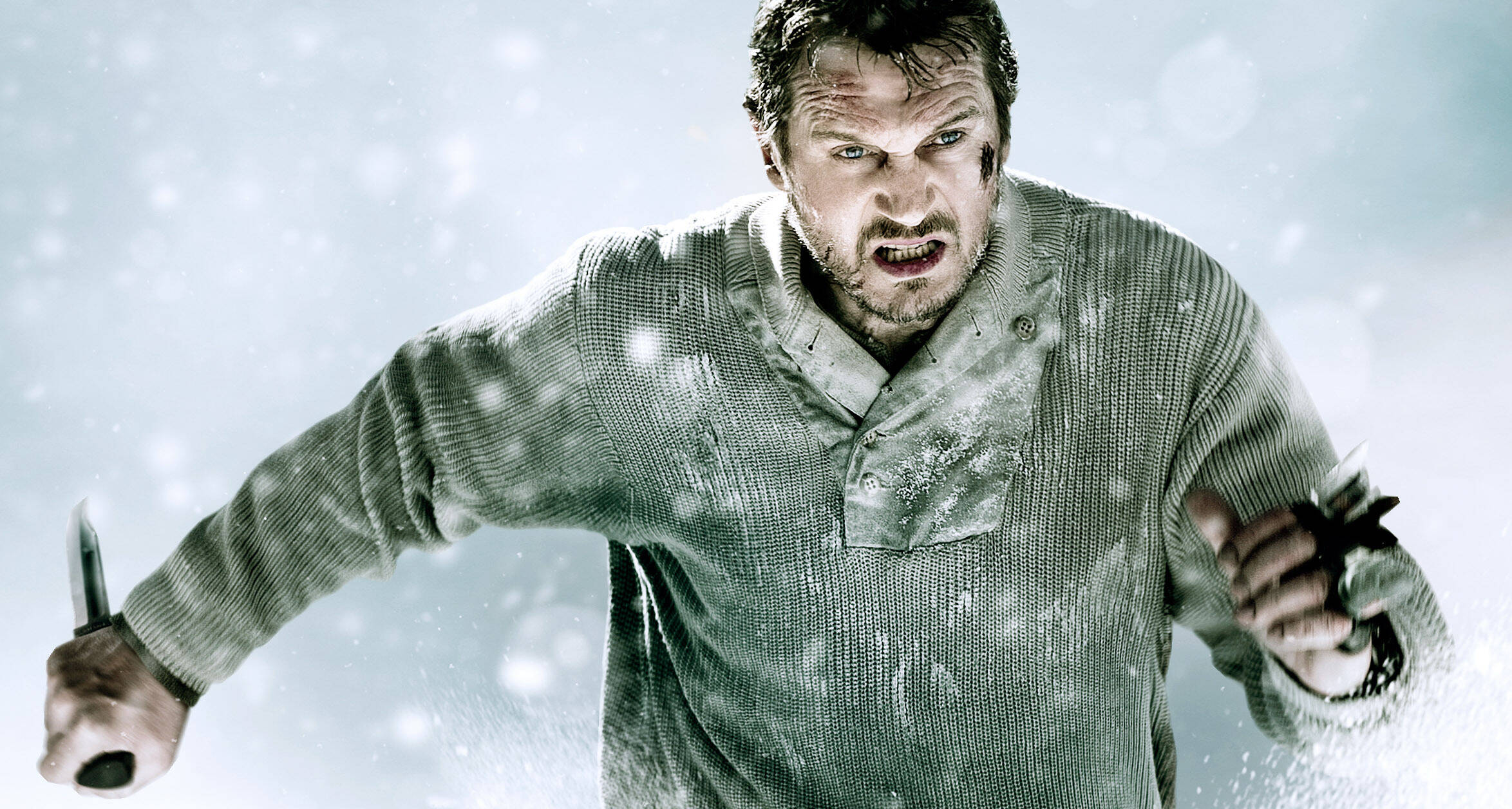 During the interview, Lauren asked him, "Will you ever stop making action movies?" to which he answered, "Oh yeah, I think so. I'm 68 and a half. 69 this year. There's a couple more I'm going to do this year, hopefully, COVID allowing us. There's a couple in the pipeline and then I think that will probably be it. Well, unless I'm on a Zimmer frame [walker] or something."

Speaking of his action roles he said, "I love doing 'em. I love beating up guys half my age." But while filming Blacklight Liam had a major realization.

"I've just finished one in Australia and I had a fight scene with a kid. Lovely, sweet actor called Taylor, and halfway through the fight I looked up, I was breathless and it didn't cost him a cent, and I said, 'Taylor, what age are you?' He said, '25.' I said, 'That's the age of my eldest son!'"

One of his films from 10 years ago has risen in popularity and was one of the most-watched films on Netflix this last year. When he heard about the revived popularity of Unknown, Liam said, "I'm glad, because I thought it was a pretty cool film. In fact, we're trying to get a TV series based on the premise of the story of Unknown. So it's very flattering and it was lovely to hear that people have discovered this film after 10 years."

Fans are also hoping he'll reprise his role of "Zeus" to be a part of Wonder Woman 3. "I wasn't aware that the ancient Greek gods appear in Wonder Woman. I have to say, much to my chagrin, I haven't seen kind of the Wonder Woman movies." Luckily Lauren let him know "Zeus" is "Wonder Woman's" father so Liam said, "I'll call my agent!"

Liam stars in a brand new film, The Marksman, following a border ranch owner who finds himself being a young immigrant boy's only protection. Check out the trailer here!

'How I Met Your Mother' Quiz

These Celebs Once Saved Someone's Life