The man behind "Granger"

The rugged NCIS: L.A. actor Miguel Ferrer had an impressive career over the years. He sadly died at only age 61 but he left an incredible legacy behind him.

The son of '50s superstars Rosemary Clooney and Jose Ferrer, Miguel Ferrer was destined for greatness. With over 100 roles under his belt, Miguel left an incredible impression on Hollywood.

Charming Miguel comes from a Hollywood ingrained family and is even the cousin of award-winning actor George Clooney! Miguel, like his cousin, started his career from humble beginnings and worked his way up the rankings.

Miguel first began working in small roles on shows like Magnum, P.I., The Man Who Wasn't There, Star Trek III: The Search for Spock, until he landed a starring role in the hit 1987 film RoboCop as cocaine-addicted executive "Bob Morton."

He then began regularly landing action roles in shows like DeepStar Six, Revenge, Hot Shots! Part Deux, Crossing Jordan, and Stephen King's adaptation of The Stand. By the '90s he was even juggling multiple roles at a time!

Ferrer starred as "D.A. Todd Spurrier" on Shannon's Deal, "Jack Bowman" on Broken Badges, and hilarious "FBI Forensic Specialist Albert Rosenfield" on Twin Peaks. David Lynch loved him so much he made sure Miguel returned as his character for the film Twin Peaks: Fire Walk with Me.

Ferrer also loved voice acting! He even was nominated for a Grammy Award for his work on The Lion King II. He did voice work for Robot Chicken, American Dad, Mulan, The Shining, Hercules, ThunderCats, Adventure Time, and even the hit video game Halo 2!

Miguel continued to work in hit shows like Desperate Housewives, Twin Peaks and scored one of his favorite roles as "Assistant Director Owen Granger" on NCIS: Los Angeles. He and the cast got along swimmingly and he quickly became a fan favorite, earning himself a main cast member slot by season 5. 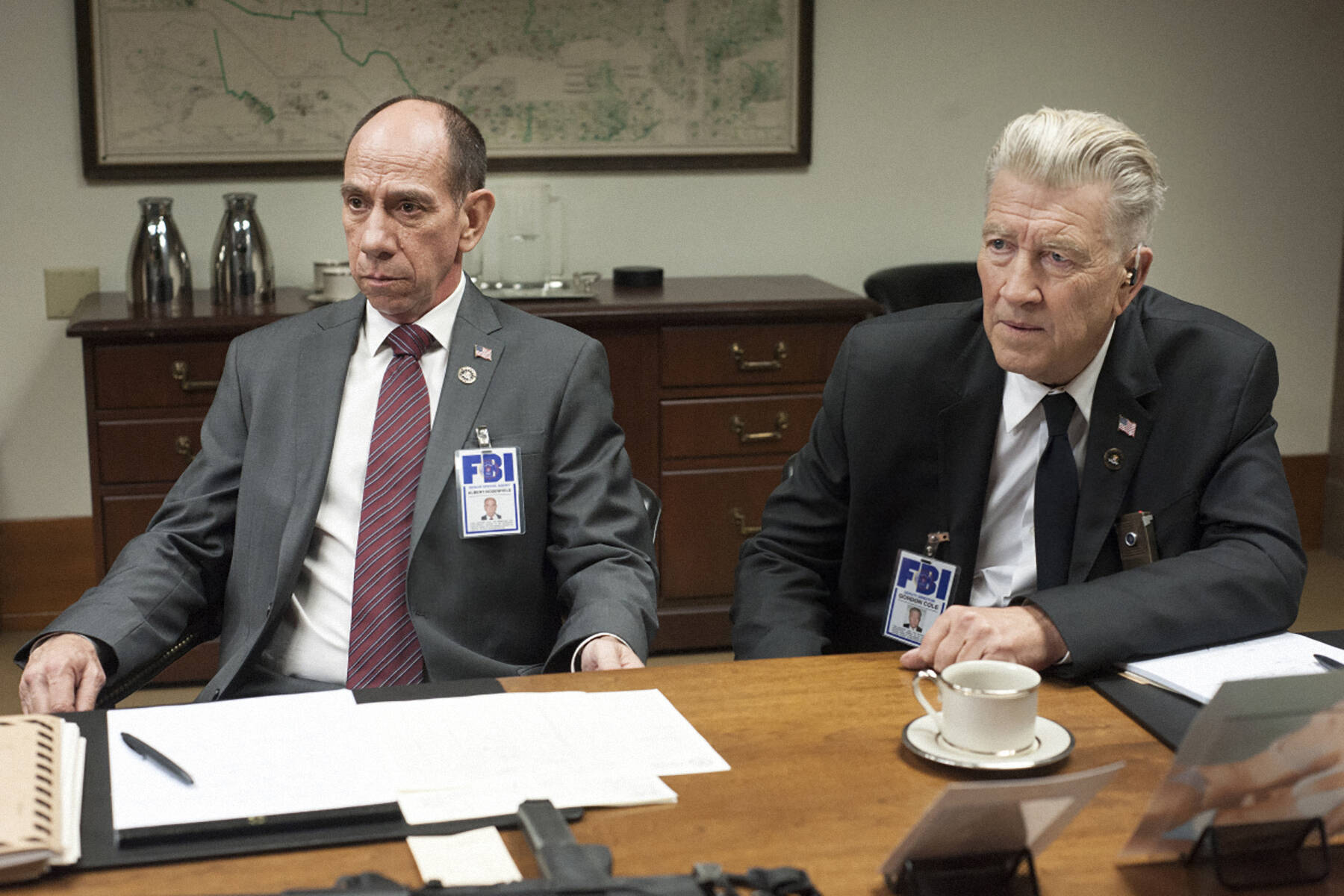 Sadly, his time was cut short. On January 19th, 2017 Miguel passed away in his Santa Monica home after succumbing to his vicious throat cancer battle. According to The Hollywood Reporter, his cousin George Clooney had a powerful speech at his funeral. George said:

"There’s nothing natural about Miguel's death. He was not an old man and he never was. He was an 8-year-old artist showing his pictures at a gallery in Beverly Hills. He was a long-haired beanpole playing drums for Keith Moon's solo album... Or he was doing the heart-attack dance at Club Lingerie on a Thursday night to Jack Mack and the Heart Attack."

"Or he was this explosive, dangerous young actor standing onstage. ... He was talented. He was funny. What he was not, was old. The concept of growing up never really took hold with Miggy."

His NCIS: L.A. castmates were also devastated, showrunner Scott Gemmill recalled how Miguel continued to show up to table readings even while battling cancer, "So you can imagine my surprise when we go to the read-through a few days later and guess who's sitting at the table? He didn't have any lines. He wasn't even in the damn episode. But he showed up, not for him, but for us."

Miguel's widow Lori Weintraub lovingly said at the funeral, "The NCIS: LA cast and crew meant the world to him... I really don't have the words that are sufficient to thank Scott Gemmill, who is the showrunner of NCIS: LA, and Les Moonves for allowing Miguel to work right up until the point he could barely walk and he could no longer speak. That he was able to work to the very end meant everything to Miguel. It’s what kept him going even as his body was failing him."

George Clooney has Meghan Markle's Back