Now that season 18 of NCIS is wrapped, director and star Rocky Carroll is opening up about how the series has become such a big part of his life. "Director Vance" had even been friends with Mark Harmon long before the two teamed up for the show.

"Director Vance" and "Gibbs" may clash a lot but there is a clear friendship and respect that no matter how many rules "Gibbs" bends and breaks, stickler "Vance" will support him. In real life, Rocky Carroll and Mark Harmon go way back too!

The man behind both the camera and character "Director Vance," Rocky Carroll, opened up to CBS about this latest season of the show and what NCIS means to him. Rocky was excited to join the cast in season 5 but had no idea just how much the show would become a part of his life.

Not only has he become a main cast member but now he has become an actual director of the series! He told CBS, "This all came about maybe five years ago now. I was curious and I told the producers I’d like to shadow the director. I had been entertaining the idea of directing. About six weeks later, I was given my first shot. I guess I must have done something right because now I've got 10 or 11 episodes of NCIS under my belt."

He even joked that "I've been given a nickname at work when I'm behind the camera. I'm now 'Director Director' because I play the director and I am the director."

Rocky loves being a part of the show and has starred in more than 300 episodes of the hit series. He owes a great deal of gratitude to star Mark Harmon who he had been friends with long before.

"I was pretty fortunate because I had a pretty long relationship with CBS before NCIS came on my radar. I had worked on several CBS shows. Mark Harmon and I actually met on Chicago Hope back in the 90s. We were both members of the cast of Chicago Hope for three seasons. The next time I saw him was during the end of season five of NCIS. My audition had less to do with me auditioning and more to do with Mark Harmon saying 'I know this guy, I like him, you should hire him.'"

The pair's previous friendship really helped their on-screen chemistry that fans quickly loved to watch. "Over time he becomes a part of the team, even though he is the head of the organization. The writers gave me a lot of leeway with regard to that. Having had a relationship with Mark Harmon prior to that was a huge help as well."

"We just have fun going back and forth. The amazing thing is I joined the cast of this show at the end of season five and I literally thought to myself that I came in on the tail end of a really good thing! At least I can say I'll be here for the last two seasons. That was 14 seasons ago." 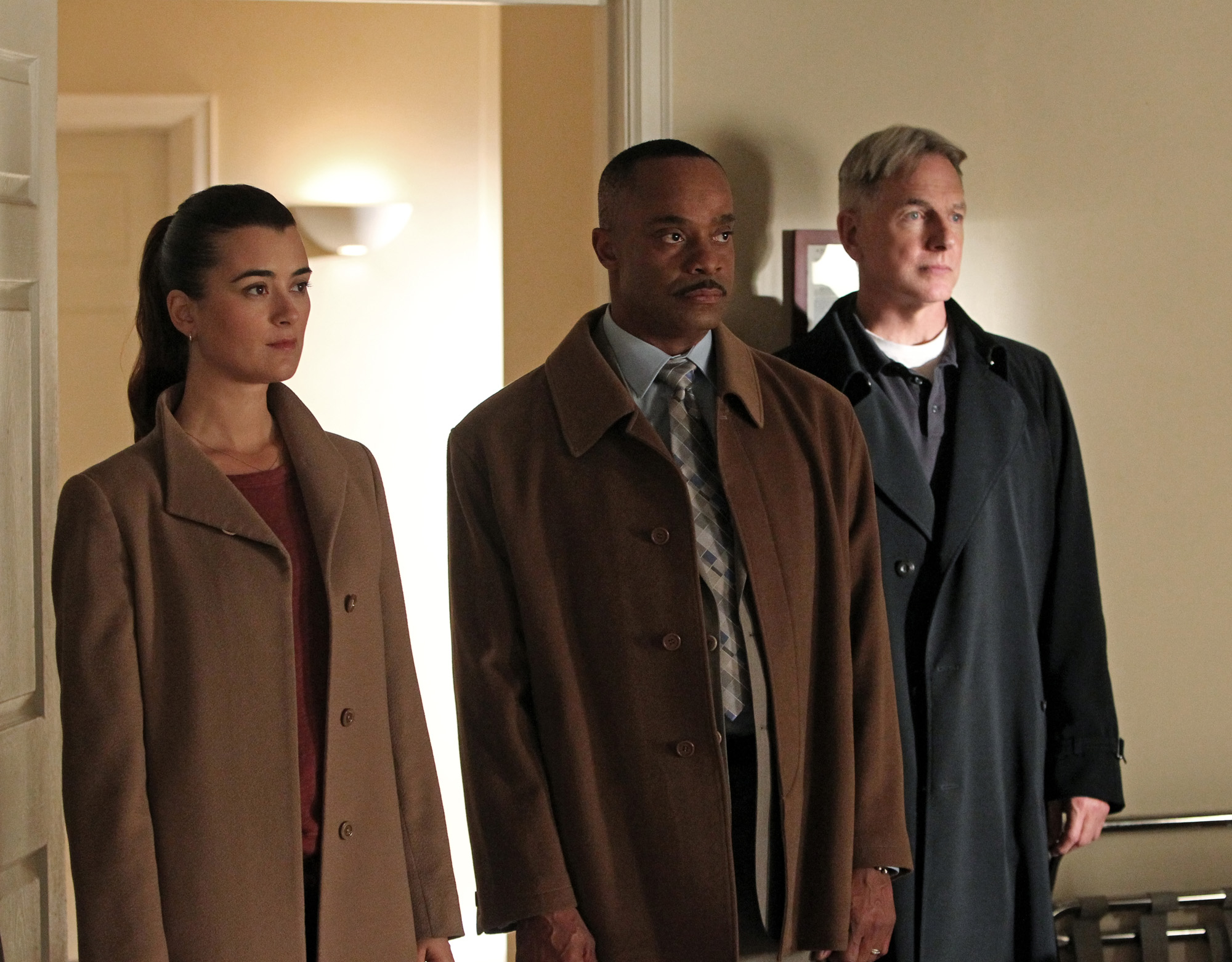 Rocky Carroll has always praised his friend and co-star. He told HuffPost that "there's such a tension between the characters. They're so mano a mano and at any time the wheels could come off in regards to them being civil to each other, they wouldn't take us seriously. I think when you really get along and you really appreciate each other, it's easy to get adversarial on screen. There's a level of trust there. It's great. Mark is the ultimate collaborator. He really is a quarterback."

Season 18 left us off in a tight spot and we even had to say goodbye to "Ellie Bishop" (Emily Wickersham) so we will have to wait until the new season kicks back up to find out what happened to "Gibbs" and the team. The NCIS franchise is also being shaken up now that NCIS: New Orleans has ended and NCIS: Hawaii is starting.

Mark Harmon Once Saved A Man From A Burning Car

The Most Tragic Celebrity Breakups