Dave Chappelle is considered by many comedy fans around the world to be the best stand-up comedian of all time. But his career has always been plagued with controversy. None bigger than the uproar his latest Netflix special The Closer has caused.

In recent years, Netflix has had to deal with its fair share of criticism from progressive audiences. And they find themselves yet again defending Dave Chappelle, whose latest special, The Closer, like several of his previous specials, features a number of carefully thought out jokes about the LGBTQ+ community. Audiences have generally praised Chappelle's take on social issues.

But for many of his critics, Dave has gone too far this time. Journalist Roxane Gay calls it, “five or six lucid moments of brilliance, surrounded by a joyless tirade of incoherent and seething rage, misogyny, homophobia, and transphobia.” 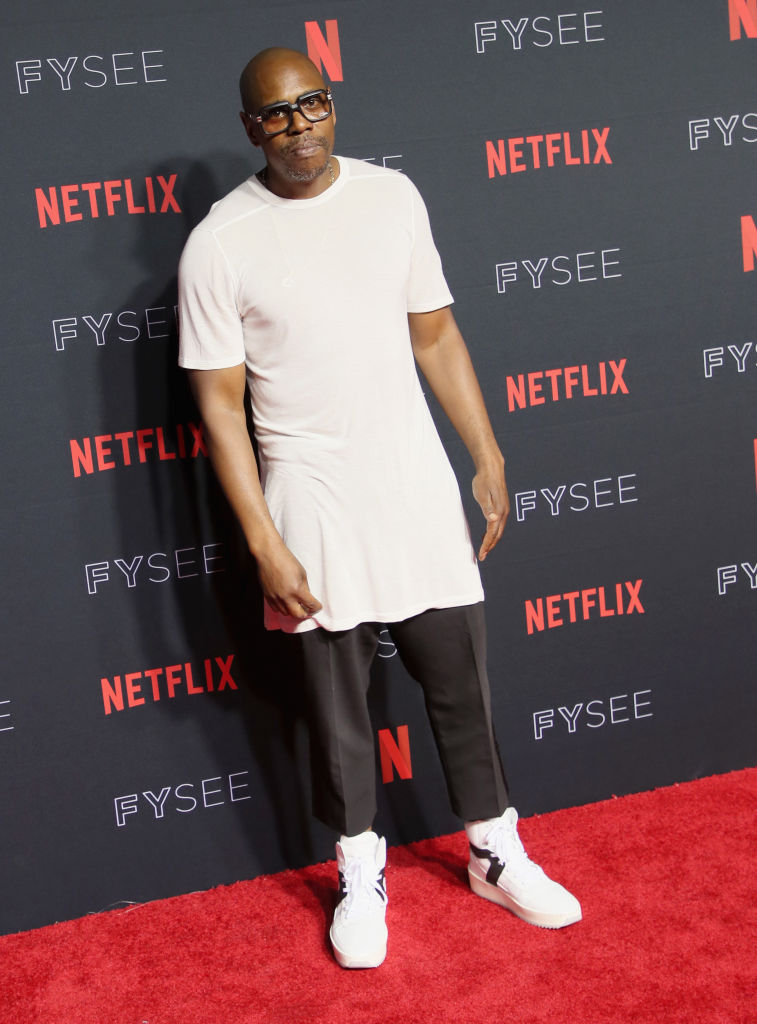 The backlash has been swift, with several employees of Netflix complaining to executives even before the special was released, appealing to social media after its release to make their concerns heard.

Netflix, however, has stuck by Chappelle, communicating in a memo to the company’s employees that the issue was artistic freedom. “As with our other talent, we work hard to support their creative freedom - even though this means there will always be content on Netflix some people believe is harmful.” The move is sure to continue to cause upheaval as the reviews keep coming in for The Closer. So far, they have been overwhelmingly positive, but Chappelle himself stated this will be his last stand-up special for the foreseeable future!