This week, Pauley Perrette reached out to a former NCIS co-star for his birthday. It was a rare moment to see the actress reflect on her NCIS days, now a few years after she left the show amid a workplace controversy. Read on to see her sweet tribute to Michael Weatherly!

Pauley Perrette shared a rare NCIS-related message this week to celebrate the birthday of Michael Weatherly.

The "Tony DiNozzi" actor turned 53 years old on Thursday, and Perrette posted a great tribute to her close friend and former NCIS co-star.

She then added a "Happy Birthday Michael Weatherly" hashtag and a "LOVE YOU!"

Perrette's post came with four nice shots of herself with Weatherly from their years together on NCIS. They were both original cast members who stayed with the series for over a decade after it launched in 2003.

The birthday tribute to Weatherly was a rare moment to see Perrette revisit NCIS days. She left the series in 2017 and later said she was "terrified" of co-star Mark Harmon due to an alleged assault and dog-bite incident. 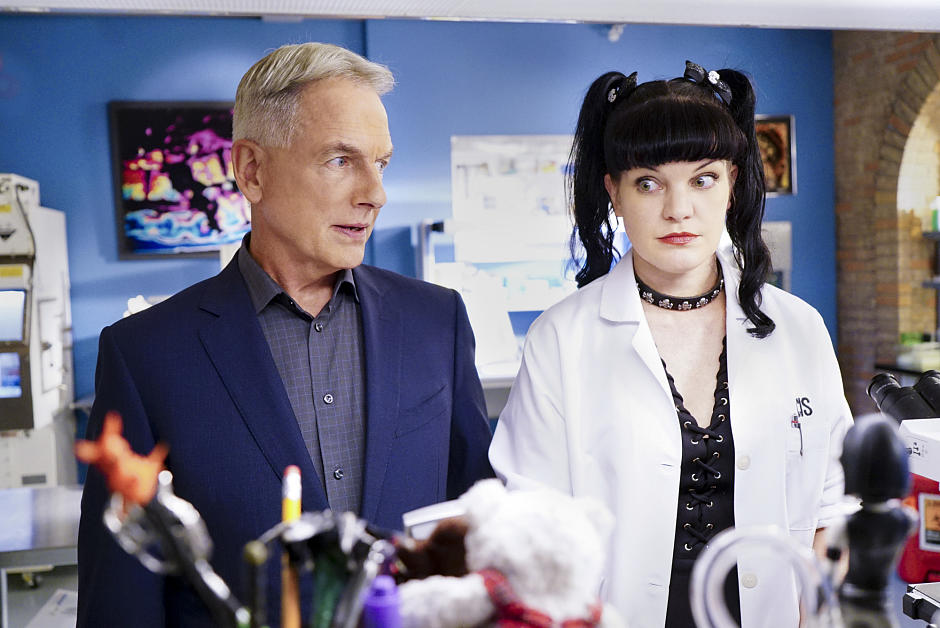 Harmon never commented on the claims, and CBS President Kelly Kahl said at the time that: "We immediately investigated it and we resolved it to everyone's satisfaction."

Perrette now appears to be retired from acting following a brief starring role on the single-season sitcom Broke in 2020. Weatherly currently stars on Bull.

These Celebrities Are Really Self-Absorbed