It's been a long time coming!

According to several media outlets, Tom Hiddleston has become engaged to his girlfriend Zawe Ashton. The two stars have been a couple for several years, and Ashton was seen wearing a ring during a recent event. Get the details here!

Tom Hiddleston and Zawe Ashton are said to be engaged! Their relationship status update was reported by The Mirror and several other outlets, and the two actors were congratulated on their engagement when they appeared at the BAFTAs.

Ashton's engagement ring is clearly visible in an Instagram post that presenter AJ Odudu shared of the two at the BAFTAs. In the selfie, Odudu and the couple are all smiles in the selfie. What really catches fans' attention though is the large sparkling ring on her finger. 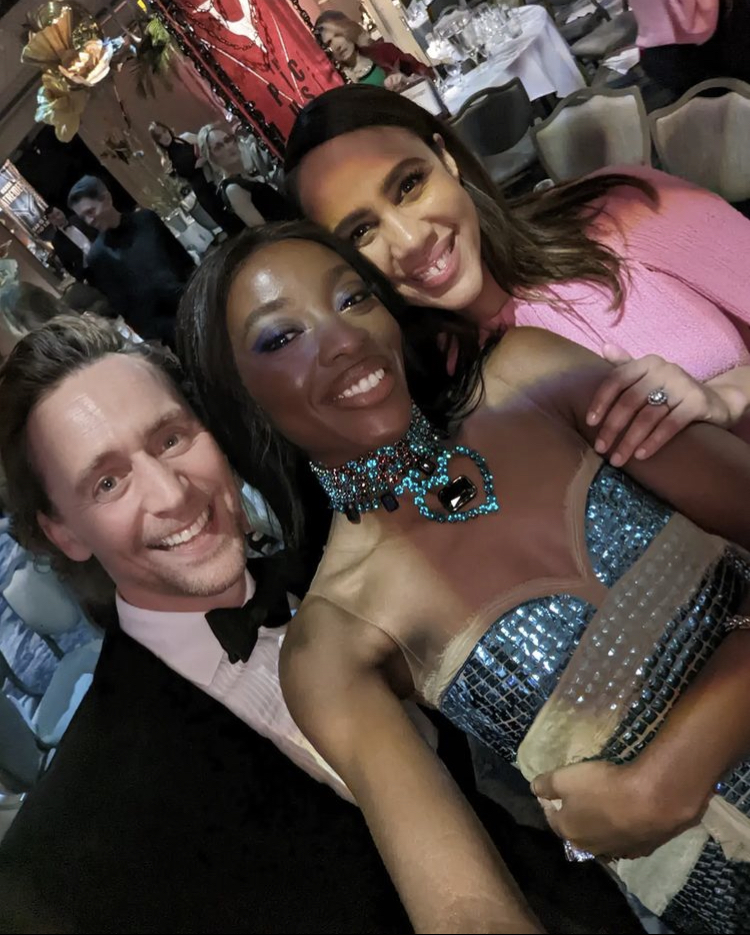 Tom Hiddleston As "Loki": His Best Roles Through The Years

These Celebrities Have Gotten Engaged In 2022

The Marvel star and his partner have been together for three years. Prior to dating Ashton, Hiddleston was linked to stars like Taylor Swift. While Hiddleston and Ashton are yet to comment on their engagement, one look at Ashton's ring finger certainly seems to suggest that the reports are true. Congratulations to the couple on their happy news!