The Duke has been feeling unwell

It has just been reported that the Duke of Edinburgh has checked into the hospital in London. The Prince has not been feeling well.

CNN has just announced that Prince Philip is currently in the hospital. According to a Buckingham Palace Press release, "His Royal Highness The Duke of Edinburgh was admitted to the King Edward VII Hospital in London, on Tuesday Evening."

"The Duke's admission is a precautionary measure, on the advice of His Royal Highness's Doctor, after feeling unwell. The Duke is expected to remain in the hospital for a few days of observation and rest." 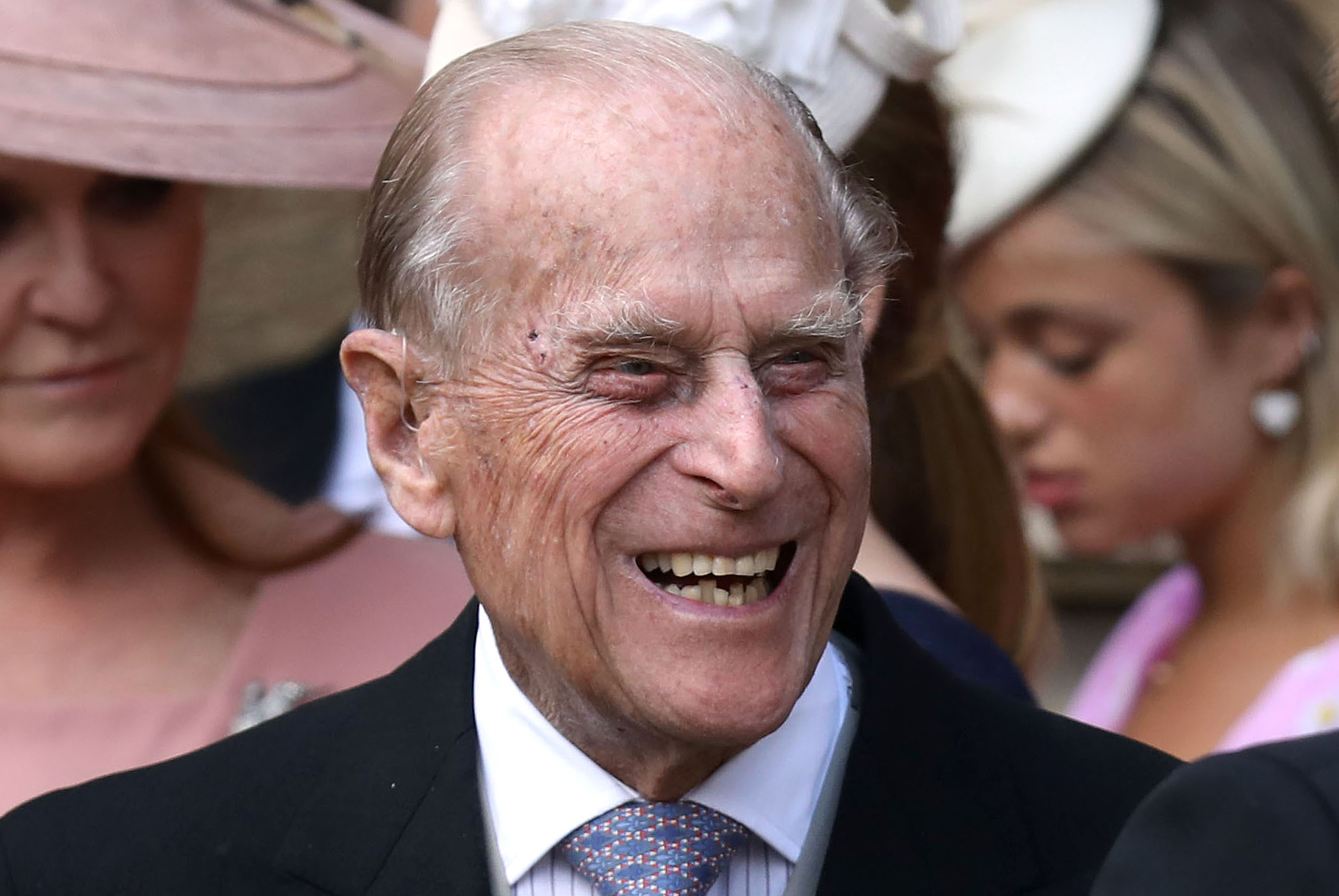 According to a source of CNN's, Queen Elizabeth's husband was capable of walking into the hospital unaided so his condition may not be dire. It is believed his illness is not COVID-19 related as he and his wife previously received the vaccine. We hope the beloved Prince, father, and grandfather makes a full and quick recovery.

The Duke of Cambridge has a lot to say!

In 1939, the two met again at a Royal Navy College event where Elizabeth said she fell in love with Philip. How old were they respectively??