Can you guess why?

BBC Gets 100,000 Complaints Over Death Of Prince Philip Coverage

BBC Gets 100,000 Complaints Over Death Of Prince Philip Coverage
(© IMAGO / i Images)

It has just been revealed that the BBC received a record number of complaints over the weekend! The 24-hour coverage of Prince Philips passing has the complaints flooding in.

The BBC is taking a lot of heat for its massive coverage of the tragic passing of Prince Philip. The Guardian revealed just how much backlash they have received.

BBC Gets Record-Breaking Amount Of Complaints

The Guardian has just reported that the BBC had a whopping 110,000 complaints submitted in the first 24 hours after Prince Philip's tragic death. This broke the previous record of the amount of complaints after the airing of the 2005 Jerry Springer: The Musical raked in 63,000 complaints.

The broadcasting network had decided to cancel all previously scheduled content to provide "wall-to-wall" coverage of Royal's passing. The network covered his passing on BBC One, BBC Two, and BBC News by airing the same feed on all three and also took BBC Four entirely off the air.

This meant shows like EastEnders and music programs were taken off the roster. The complaints were incoming so much that the BBC posted a form specifically to complain to make it easier to process the information. This form was removed Sunday which in turn made filing a complaint more difficult for disgruntled viewers.

One complaint read: "Coverage of this event took up the entire evening broadcast to the exclusion of all other topics, including the ongoing topic of the pandemic. Some coverage was justified, but not to this extent."

Another explained: "It was sad news Prince Philip [sic] died on Friday and I understand the BBC had to acknowledge the fact but on every single one of its channels? Why [not] just put it on one channel for those that want to listen to that drivel and the rest of us can have a bit of music." 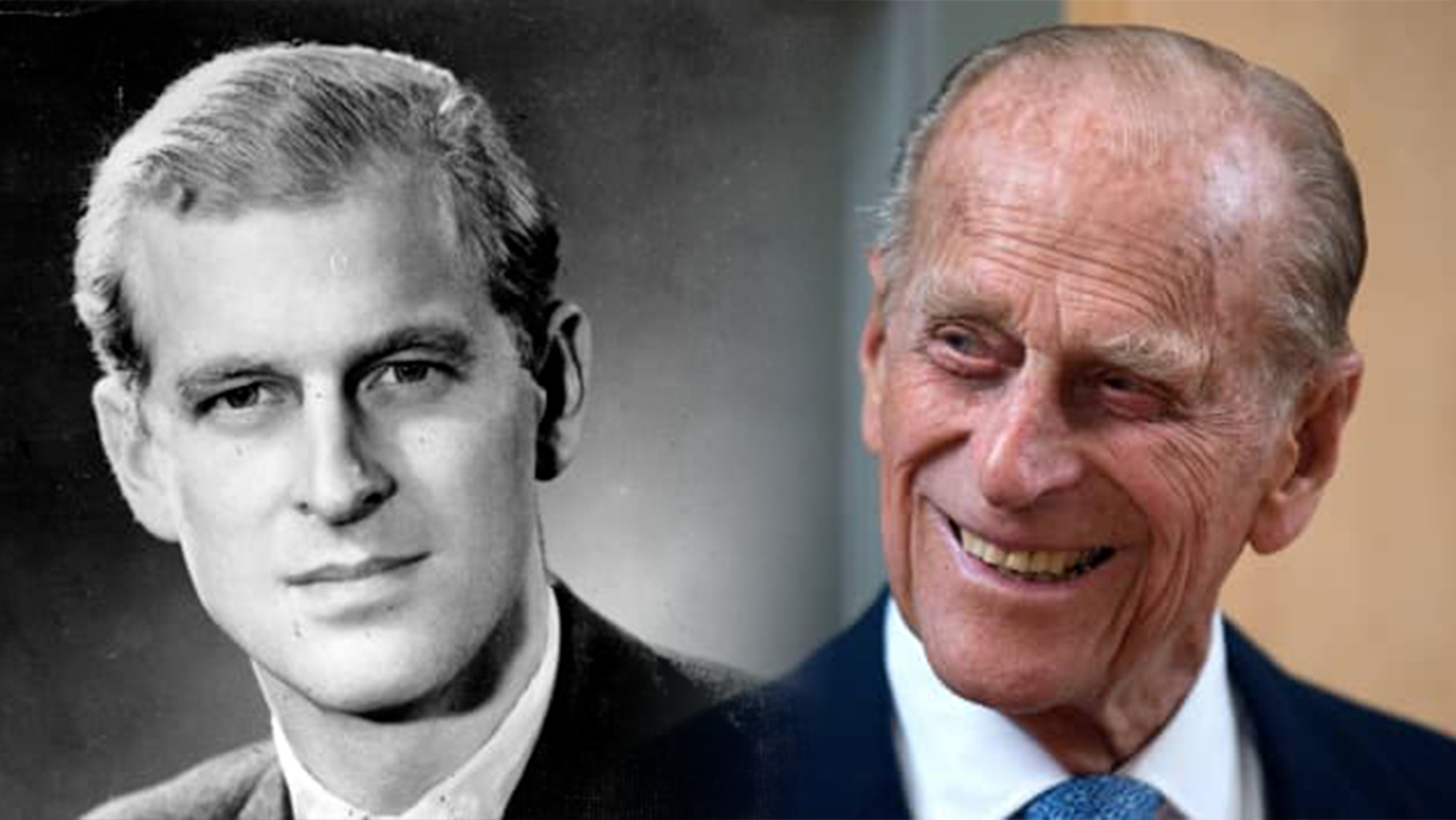 Many complaints were also upset that Prince Andrew was interviewed despite refusing to be interviewed by the FBI due to his association with convicted sex offender Jeffrey Epstein. Another few hundred complaints were upset with some of the presenters on the BBC for "not wearing sufficiently respectful clothes."

Hilariously, 116 UK residents also complained that the network was making it "too easy to complain about its coverage."

The First Photos Of Queen Elizabeth And Prince Philip Together

'The Golden Girls': Through The Years With The Cast