One of the Queen's Buckingham Palace staff members has just pleaded guilty to stealing countless items from the Royal family. He sold many online for far less than they are worth and was found to have even more stored in his home.

Those who are privileged enough to be able to work with the Royal family at any of their historic properties are usually extremely vetted and trusted. Very little escapes the lips of staffers who count themselves as lucky to work for the Royals but now one staffer has been caught breaking that trust.

According to the BBC, a 37-year-old member of Queen Elizabeth's staff, Adamo Canto, has pled guilty to theft in the Westminster Magistrates' Court. While many of the Royal staff members were without work due to the pandemic, Canto was one of the few who continued to work on the Buckingham Palace grounds as a trusted caterer. His role was even extended to clean, giving him more access to the rest of the Palace.

The BBC has reported that Vice Admiral Master Tony Johnstone-Burt realized that a medal owned by the Master of the Household was missing when he searched for it to wear to the Queen's Trooping the Colour. Staff members realized the medal along with other items that belonged to the Palace and the Royals were being sold online.

The Red Arrows fly over Buckingham Palace, pictured at the Trooping of the Colour 2019.
(© imago images / Paul Marriott)

It was realized that Adamo Canto had been selling countless Royal items he had swiped from the Palace online. The items were worth between £10,000 and £100,000 and sold for "well under" what they were worth.

Prosecutor Simon Maughan said 37 items belonging to the Royals were found online and a "significant quantity" of the stolen goods were discovered in Canto's room at the Royal Mews in Buckingham Palace.

Canto had taken at least 77 items from the palace shop, staff lockers, the Queen's Gallery shop, and the Duke of York's storeroom. He had stolen signed photographs of Prince Harry, Prince William, and Duchess Kate, precious medals given by Queen Elizabeth herself to various British Army officers and beloved staffers, and even photo albums like one that documented Donald Trump's visit to London. 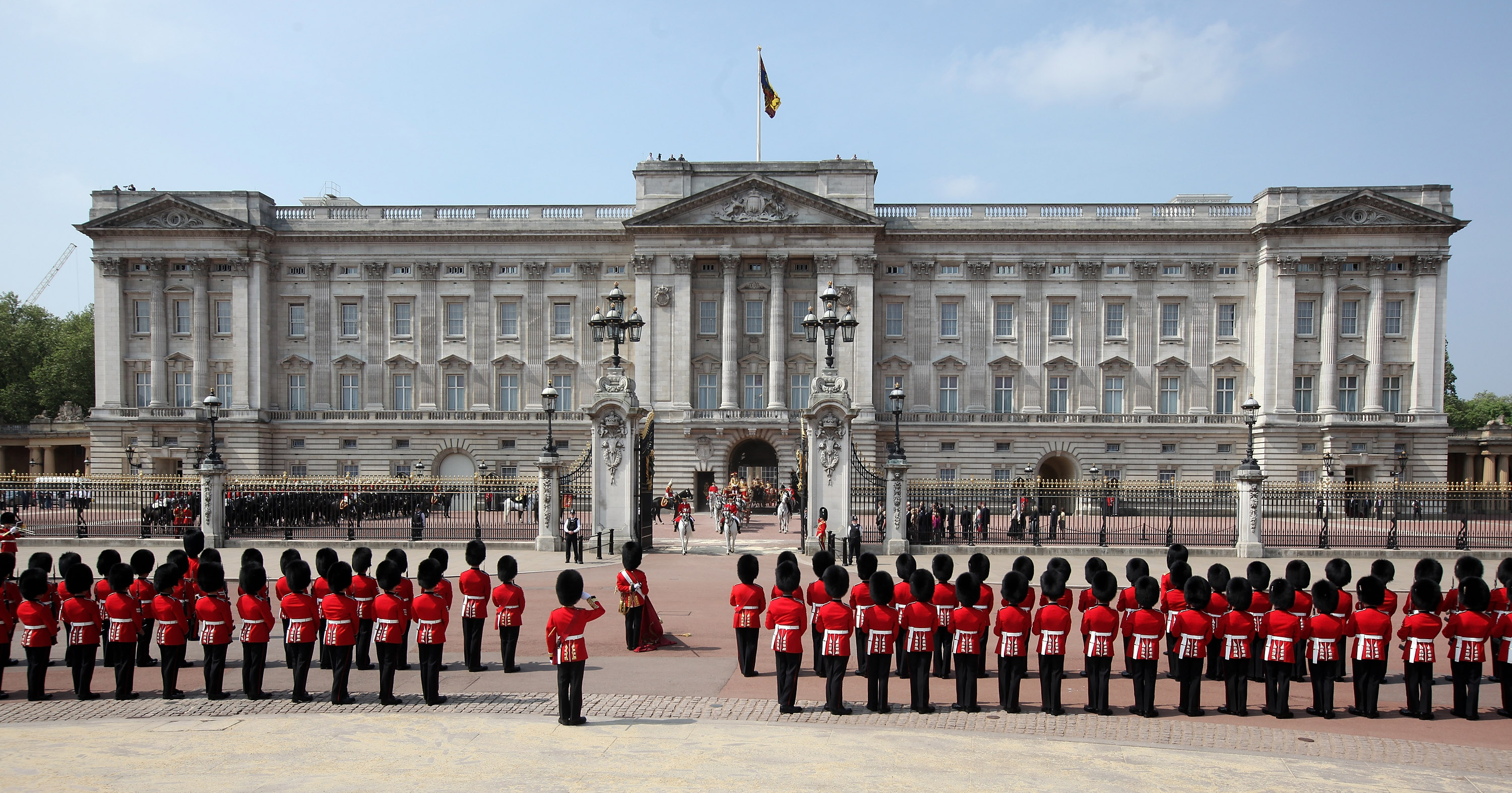 The Queen's staffer with sticky fingers had been working for the Royal family since he moved from his home of Scarborough, North Yorkshire in 2015. Now he has been charged and pled guilty to 3 counts of theft taken place between November of 2019 and August of 2020 and will be sentenced at Southwark Crown Court in the near future.

Adamo was released on conditional bail but the presiding Judge warned him he may be sentenced to jail time.

Princess Diana (†36): Rare Pictures Of The Late Princess With Her Sons

Actresses Who Have Portrayed Queen Elizabeth II On Stage And Screen