Meghan Markle and Princess Eugenie Have Been Close During Their Pregnancies

Princess Eugenie and Prince Harry have always been close and now they have even more to bring them together. Will wild theories about the family fracturing, fans are delighted to hear about two Royal mothers supporting each other during their pregnancies.

With wild speculation circling the Royal family and pitting the members against each other, it is comforting to Royal followers to hear that the family is in fact still close-knit. Prince Harry and Princess Eugenie have always been known to be close cousins and now the Royal baby boom brings the families even closer together.

The world was so excited to welcome Princess Eugenie and Jack Brooksbank's son August Philip Hawke Brooksbank! And now there is news that both Zara Tindall and Meghan Markle are pregnant too! 2021 is bringing a whole new batch of Royal babies.

This is all taking place while Harry and Meghan have shaken up tradition and decided to step back from their Royal duties and raise their little family away from all the cruel media in the UK. So many have speculated that the Royals are furious with each other. It turns out this may not be the case. 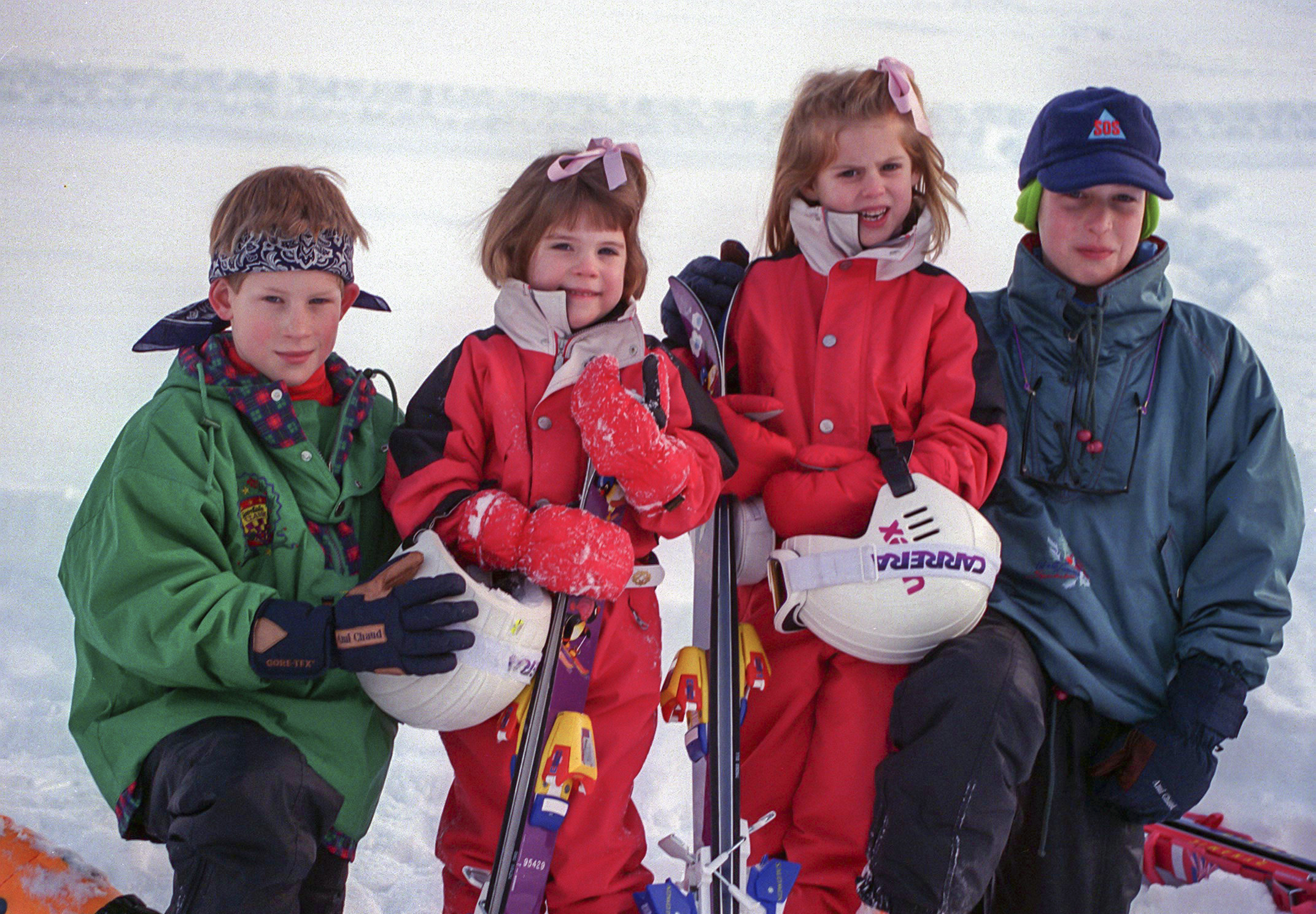 A source has told People that Eugenie and Meghan have actually been in close contact throughout their entire pregnancies. It's always been known that Prince Harry and Princess Eugenie were very close cousins and it was even reported that Eugenie was the first Royal family member Harry told about Meghan!

The source for People said, "What is lovely is Eugenie having her baby as Harry and Meghan are having theirs. They are very close. And they are all deciding to go their own route."

According to the book Finding Freedom, "Out of all the Queen's grandchildren, Harry and Eugenie have one of the most natural connections. Like Harry, Eugenie is loyal, honest, and great fun. The two had many nights out together in London. Harry had always confided in his cousin when it came to the women in his life. Not only did he trust her implicitly, but friends say that she gives great advice and has always been 'beyond wise' for her years."

We cannot wait to watch the newest generation of Royals grow up!

These Celebs Have Had Babies In 2021