Prince Charles "Instrumental" In Getting Jeff Bezos To Donate At COP26

Amazon CEO Jeff Bezos has made headlines at COP26 with sizeable donations and pledges to tackle climate change. And it turns out that Prince Charles played an important role in securing those commitments, as he wined and dined Bezos and his girlfriend at the UK summit.

Prince Charles is doing what he can to save the planet.

The UK is currently hosting the COP26 summit on climate change, and the Prince of Wales was reportedly busy arranging meetings behind the scenes — including one with Jeff Bezos.

The Amazon billionaire was one of the big names attending the summit in Glasgow, where he and his girlfriend Lauren Sanchez met privately with Prince Charles.

The 72-year-old royal is said to have been "instrumental" in arranging a meeting between Bezos and French President Emmanuel Macron, which led to a substantial donation and commitments to conservation from Bezos. 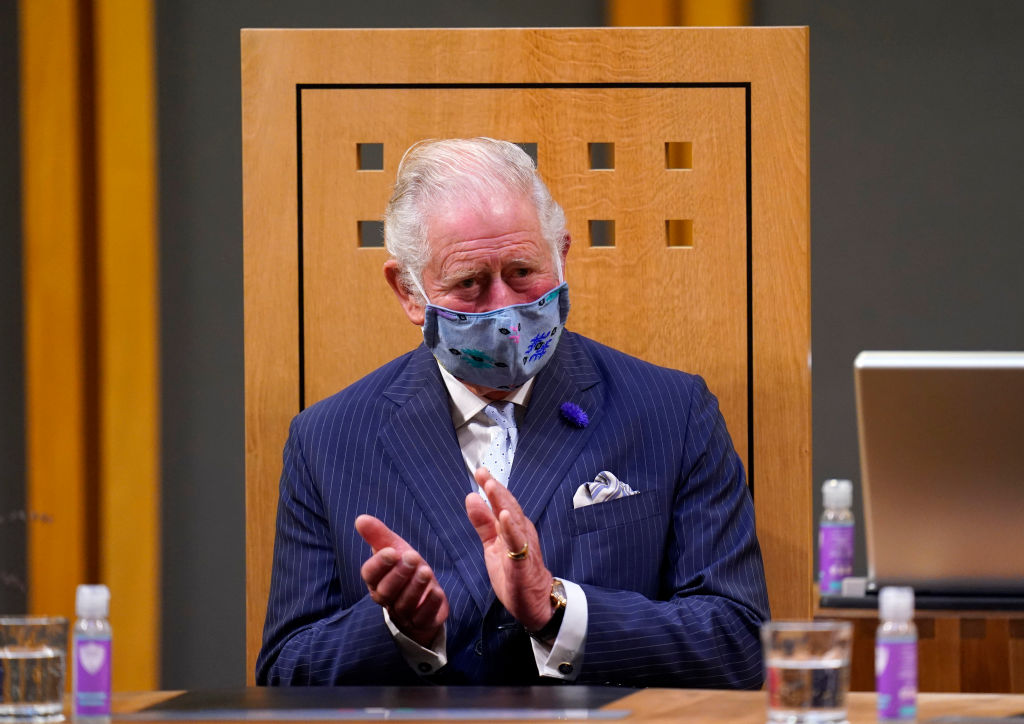 For more on Prince Charles's role at COP26 and pictures of his meeting with Bezos and Sanchez, please watch the video above.

You can also click here to see the Queen's video message for the summit.

How Princess Diana Got By After Divorce From Prince Charles

Queen Letizia From Spain's Transformation Through The Years