Back to son and pregnant wife

Prince Harry has reportedly returned to Montecito to his wife and son. He has been incredibly supportive of his family back in the UK but was eager to return home.

Prince Harry has been spotted by DailyMail at LAX and en route to his Montecito home he shares with his treasured wife Meghan, Duchess of Sussex, and his son Archie Mountbatten-Windsor.

Prince Harry Back In US

The Duke of Sussex dropped everything and flew to the UK when his grandfather Prince Philip sadly passed away on April 9th. He was seen communicating lovingly with his family at the funeral service and is said to have spoken in private with his elder brother Prince William and father Prince Charles.

It is unknown if the Royals came to any resolutions or how productive their conversations were. He allegedly planned to stay for his grandmother Queen Elizabeth's 95th birthday but the Monarch must have given her beloved grandson her blessing to return home to his family. 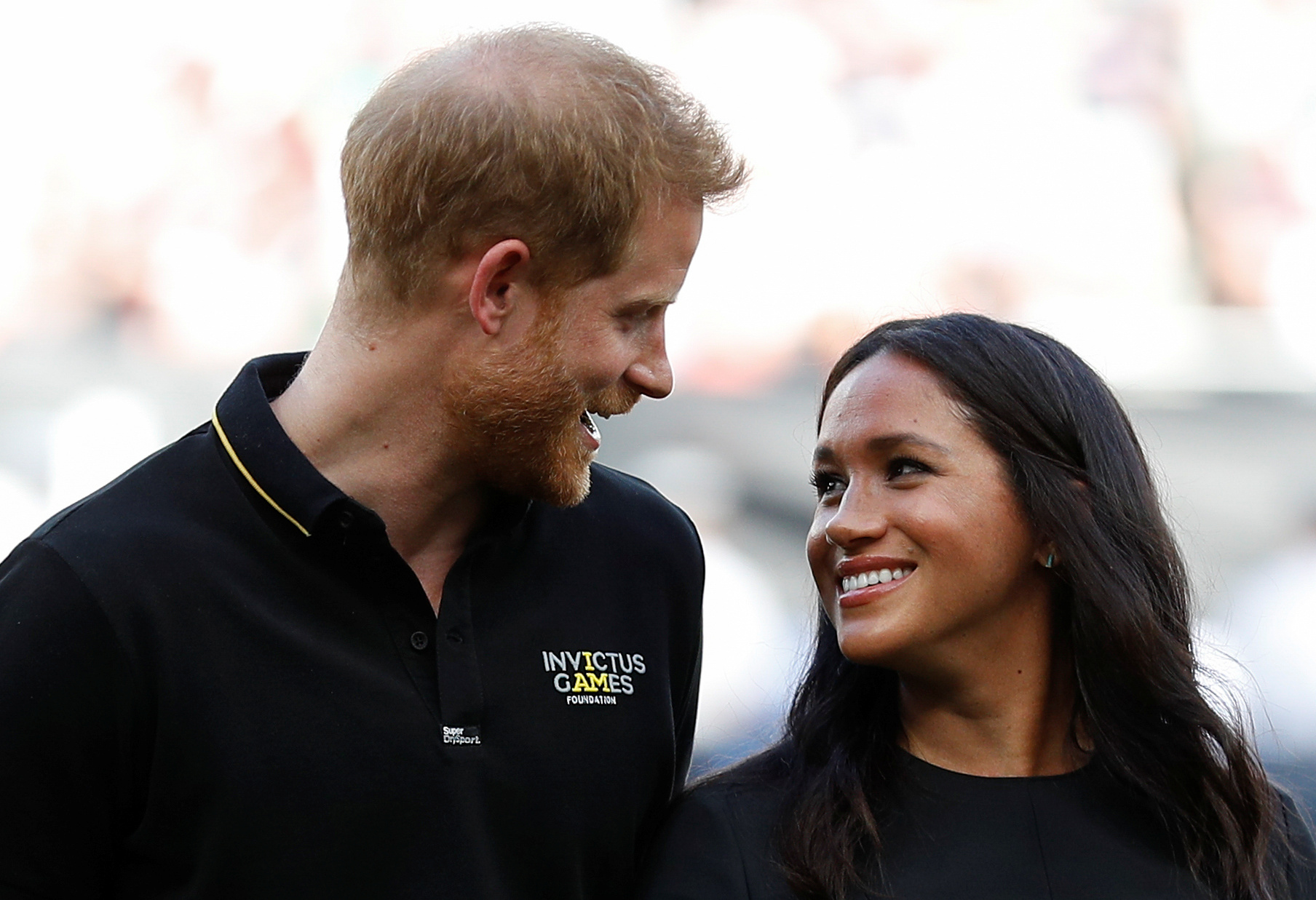 Prince Harry and Meghan, Duchess of Sussex at the two-game series between the New York Yankees and the Boston Red Sox at London Stadium in Queen Elizabeth Olympic Park, east London on June 29, 2019.
(© Getty Images)

According to Hello!, Queen Elizabeth II will be celebrating her birthday at Windsor Castle surrounded by her close bubble of staff and only a few visits from family.

Prince Harry's wife Meghan Markle was unable to attend the funeral as her doctors warned the pregnant Duchess against traveling, especially considering she tragically lost a child last summer. Prince Harry is incredibly loyal to his family and was eager to return to his wife and son's side.

DailyMail shared that the Duke was spotted arriving at a private terminal of LAX and being driven in his car from the airport to his Montecito property. His son Archie will be turning two years old on May 6th so he is returning right in the knick of time.

Now they've walked for him

What is Prince Philip's full title??

The Longest Lasting Marriages In Hollywood