He saw it coming

Prince Harry Warned Twitter About Jan. 6 Attacks But Was Ignored

Prince Harry says he warned Twitter CEO Jack Dorsey about his platform's role in the Jan. 6 attacks the day before they happened. The Duke of Sussex added that Dorsey has ignored him since he correctly predicted that insurrectionists were using Twitter to organize the Capitol riot.

Prince Harry saw the Jan. 6 attacks coming on Twitter, and he even tried to warn the service's CEO about it the day before the attack.

The Duke revealed the surprising claim in a new summit talk. He said he had been emailing CEO Jack Dorsey and on Jan. 5 "warned him his platform was allowing a coup to be staged."

However, Prince Harry says he was met with silence from Dorsey and has never heard back from him since correctly observing that a mob of Trump supporters was planning an insurrection openly on Twitter. 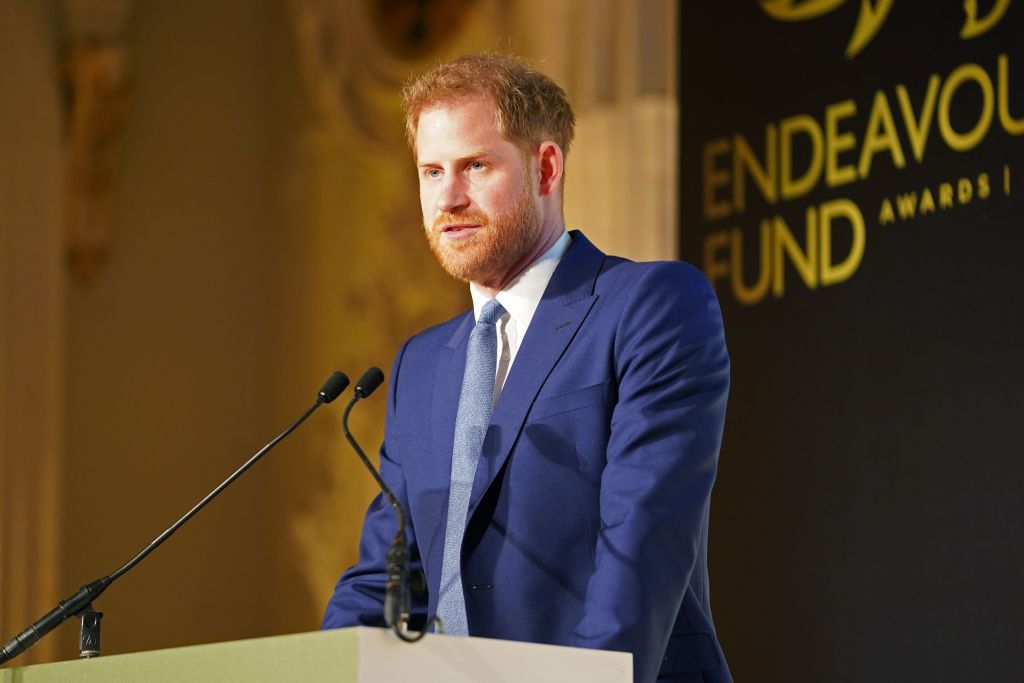 Twitter's role in the deadly incident is being examined in ongoing investigations of the insurrection attempt at the US Capitol Building.

Prince Harry's comments, meanwhile, came during a Nov. 9 panel in which he spoke about "hate, division and lies" on the Internet. Please watch the video above for Harry's full comments about Twitter and the Capitol riot.

Prince Harry Shares Why He Isn't A Fan Of "Megxit"

Adele Opens Up To Oprah About Writing "Hello"