In a time where billionaires are racing to set up a new world in space, this week has seen a beloved Hollywood star in William Shatner shoot up into orbit aboard Amazon founder Jeff Bezos' space rocket. But not everyone was excited about the news...

Prince William has spoken out in criticism of the space mission, and his sentiments are shared by many around the world who see commercial space travel as an unnecessary luxury in a time of great struggle for many around the globe amidst a global pandemic, an economic crisis, and an unprecedented climate crisis whose effects have been felt everywhere in recent years.

Prince William had harsh words for some of the world's richest men who are using their wealth to fund a new space race and space tourism, rather than using that money to try and fix the problems on Planet Earth instead. 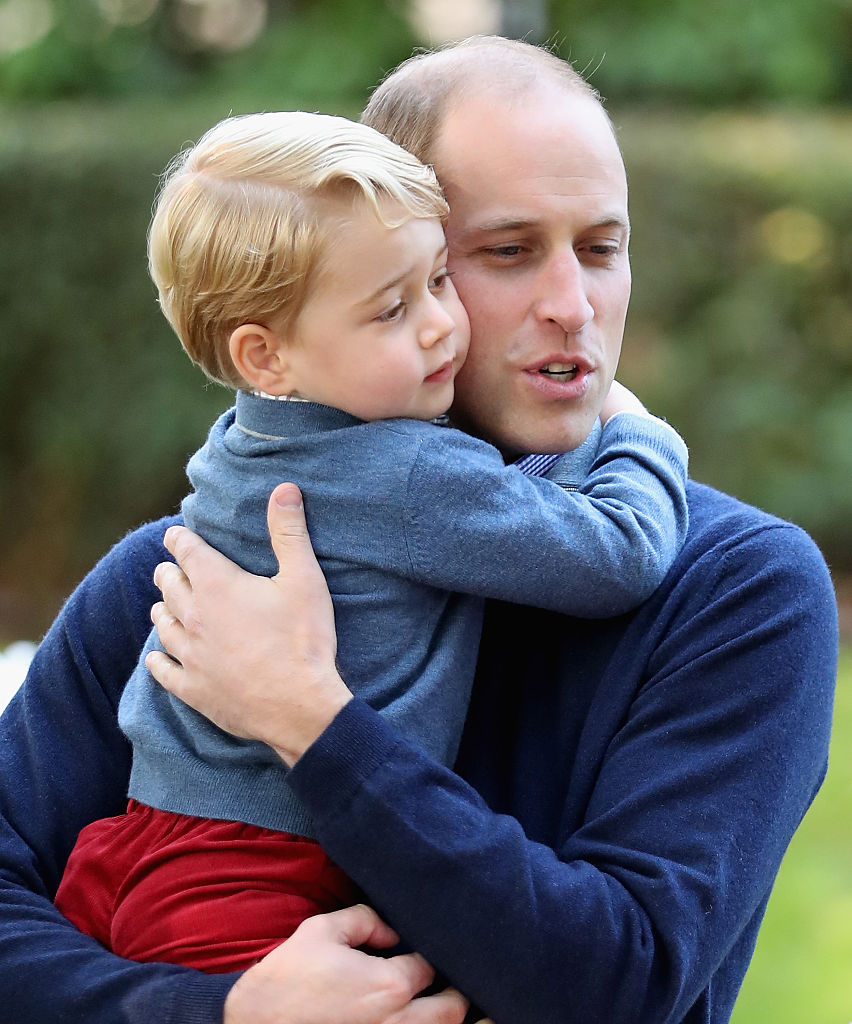 William made his thoughts and his disapproval clear in an interview with the BBC which aired on Thursday, one day after actor William Shatner became the oldest man to fly to space. "We need some of the world's greatest brains and minds fixed on trying to repair this planet, not trying to find the next place to go and live," said William, who is second-in-line to the British throne.

In recent years, William has been strongly involved in charitable causes for the less fortunate, and for many, it's refreshing to see a royal voice admonishing those with the most wealth among us. Let's wait and see if William's words have any effect on the billionaire space race of our time!

William Shatner Blasts Off Into Space

William And Kate Dissed By Priyanka Chopra At Wimbledon 2021?