Young Prince William had his own opinion of the interview...

Princess Diana's brother Charles Spencer has opened the floodgates against Martin Bashir and the BBC's problematic tactics to acquire an interview with Lady Di. Now many are coming forward to help get the truth out and justice for Diana, including her former boyfriend Dr. Hasnat Khan.

Now that Princess Diana's brother Charles Spencer has demanded an inquiry into the BBC's questionable tactics and forgeries to acquire "The People's Princess" for an interview, many more are coming forward. Not only has the graphic designer who forged the bank statements for Bashir admitted his part, but now Dr. Hasnat Khan, Diana's boyfriend at the time of the interview is finally speaking out.

Martin Bashir and the BBC are in hot water for their part in acquiring the "interview of the century" back in 1995. After Charles Spencer demanded an inquiry into the forged bank statements he was shown and Prince William backed up his uncle and endorsed an investigation, Dr. Hasnat Khan has also come forward.

Dr. Hasnat Khan was Diana's great love whose relationship came to an end allegedly when Khan allegedly wanted a private life which was not possible with "The People's Princess". The two were in a relationship during the time of the famous 1995 Panorama interview.

62-year-old Dr. Khan told the Daily Mail, that one of Diana's "most attractive qualities was her vulnerability. It was what endeared her to the public. I later realized that Martin picked on those vulnerabilities and exploited them." 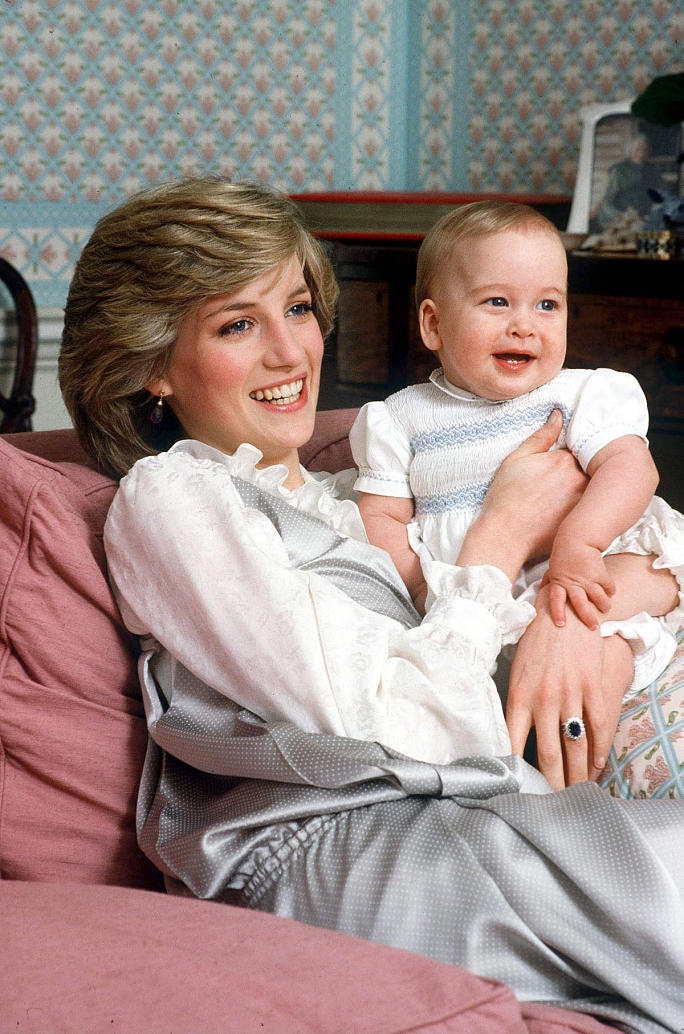 He went on to explain how Martin Bashir manipulated the Princess, "He was very persuasive with Diana. It was all about him being from the BBC, being respectable and very pious even. But he filled her head with rubbish, such as that stuff about the nanny Tiggy [Legge-Bourke] being pregnant with Charles's child." Dr. Khan is well known to be very private and rarely speaks publicly, but now that an investigation is underway he is feeling compelled to back up Charles Spencer's claims.

After Charles Spencer demanded an inquiry into the interview be made, Dr. Khan was contacted by a mutual friend of his and Martin Bashir's who had an odd request for him. "He phoned me and said he knew Martin Bashir, and that he was under a lot of stress. He said he was a decent man but that he was very depressed and that he had a favour to ask: would I talk to Bashir?"

"I think the idea was that I would say something about how Diana wanted to do the interview. I could not do that." The pair had begun dating a short few weeks before the infamous interview and for 2 years after that. During a dinner with both Diana and Martin, Khan recalls how uncomfortable the cunning Bashir made him.

"Almost from the word go, he started asking me the most direct personal questions about Diana and our relationship. Why didn't we get married? When were we going to get married? That kind of thing. It was intimate stuff." Khan left the dinner early and later that night warned Diana, "There was something about Bashir I did not like. I told her to be careful of him."

Dr. Khan went on to explain, "Of course I am not naïve. I knew that there was a part of Diana that wanted to give an interview but my question is if Martin Bashir had not been there persuading her, would she ever have done it?"

Diana trusted Khan's opinion who said it was a "terrible" and "big mistake" to go through with the interview. Diana allegedly believed it was only fair considering Charles had given an interview and got away with "whatever he wanted." Khan warned her that "two wrongs don't make a right."

Dr. Khan even alleged that Diana regretted doing the interview especially when Prince William who was a brilliant and wise 13, had disliked the interview. "He hated the Panorama interview and told her she had made a mistake, which had upset her. But he was very direct and said: 'Mummy, he's not a good person.'"

Martin has been accused of "yellow journalism" many times before and has been known to use Princess Diana's name to acquire big names to interview. According to The Mirror, Michael Jackson's former bodyguard was present when Martin Bashir convinced Jackson to do an interview with him and "no one else". Jackson was apparently infatuated with Princess Diana and Martin "used Princess Diana and the handwritten thank you note to gain Michael's trust."

The BBC has launched an investigation into the 1995 interview, but has claimed that Martin Bashir is unavailable for an interview because of "COVID-related" issues. Though, he has been spotted by Daily Mail paparazzi recently out and about and purchasing whisky. We will have to wait and see what results the BBC and Lord Dyson come up with and hopefully, Charles Spencer and his late sister receive the "much larger apology" he asked for.