2021 is bringing change for the British Royal Family because both Zara Tindall and Princess Eugenie are expecting children. What will these new royal additions mean for the succession to the UK throne? Let's take a look...

Zara Tindall, 39, is currently pregnant with her third child. She and her husband Mike are expected to welcome their baby this spring. Although Zara does not work as a royal, she still has a place in the line of succession, as do her daughters Mia, 6, and Lena, 2.

Zara Tindall's third baby and the line of succession

Zara's mother, Princess Anne, is currently 14th in line to the throne, but the royal status of Anne, Zara, Mia, and Lena will soon change as Zara is not the only member of the Royal Family who is currently expecting a baby. 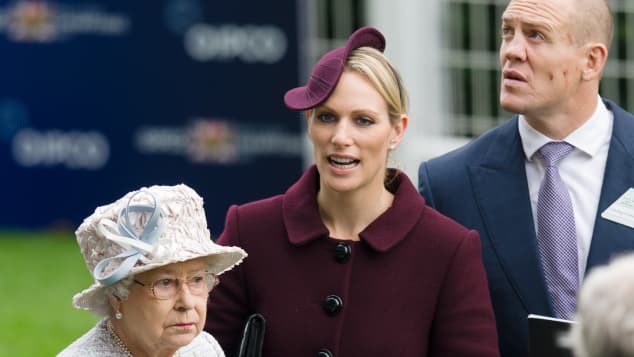 Princess Eugenie, 30, is expecting her first child to arrive in mid-February — and the newborn will have a major impact on the line of succession. Eugenie is 10th in line to the throne, as a daughter of the Queen's second eldest son, Prince Andrew.

Eugenie's first child will take 11th place in line to the throne. For example, the baby will relegate the Queen's youngest son, Prince Edward, 56, back to 12th place. Edward's children, James, 13, and Louise, 17, will move to 13th and 14th. 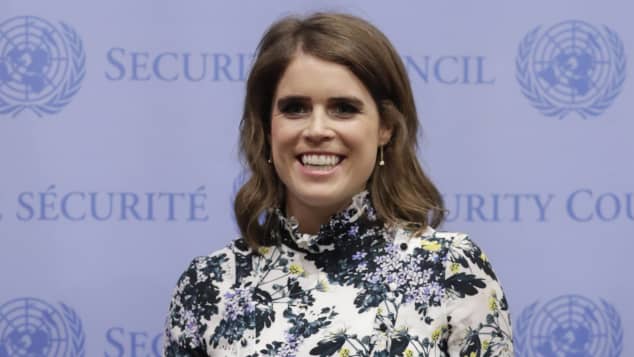 When Eugenie's royal baby is born next month, Princess Anne will then slide to 15th, Zara to 19th, and Mia and Lena to 20th and 21st place. When Zara's royal baby arrives, the child is expected to be 22nd in line to the throne. For those who are ranked before Eugenie, nothing changes with regard to the line of succession. From ninth to first, the remaining line goes: Princess Beatrice, Prince Andrew, Archie Mountbatten-Windsor, Prince Harry, Prince Louis, Princess Charlotte, Prince George, Prince William, and Prince Charles.

Find out what Zara Tindall's baby could also mean for Princess Anne here.