Prince Harry and Duchess Meghan are officially saying goodbye as working royals. Buckingham Palace announced this on Friday afternoon after Her Majesty's discussions with the two.

Prince Harry (36) and Duchess Meghan (39) have finally resigned as working royals. Buckingham Palace announced this in a statement on Friday afternoon.

Buckingham Palace has just released their official statement on Prince Harry and Duchess Meghan. Hello! reports the statement as, "The Duke and Duchess of Sussex have confirmed to Her Majesty The Queen that they will not be returning as working members of the royal family."

"Following conversations with The Duke, the Queen has written confirming that in stepping away from the work of the royal family it is not possible to continue with the responsibilities and duties that come with a life of public service."

Prince Harry and Meghan Markle pose for a photograph in the Sunken Garden at Kensington Palace.
(© Getty Images)

"The honorary military appointments and royal patronages held by the Duke and Duchess will therefore be returned to Her Majesty, before being redistributed among working members of the royal family."

"While all are saddened by their decision, the Duke and Duchess remain much loved members of the family."

"Finally dawning on him"

The Daily Mail reported Prince Harry and Meghan Markle's statement saying, "As evidenced by their work over the past year, the Duke and Duchess of Sussex remain committed to their duty and service to the UK and around the world, and have offered their continued support to the organizations they have represented regardless of official role. We can all live a life of service. Service is universal." 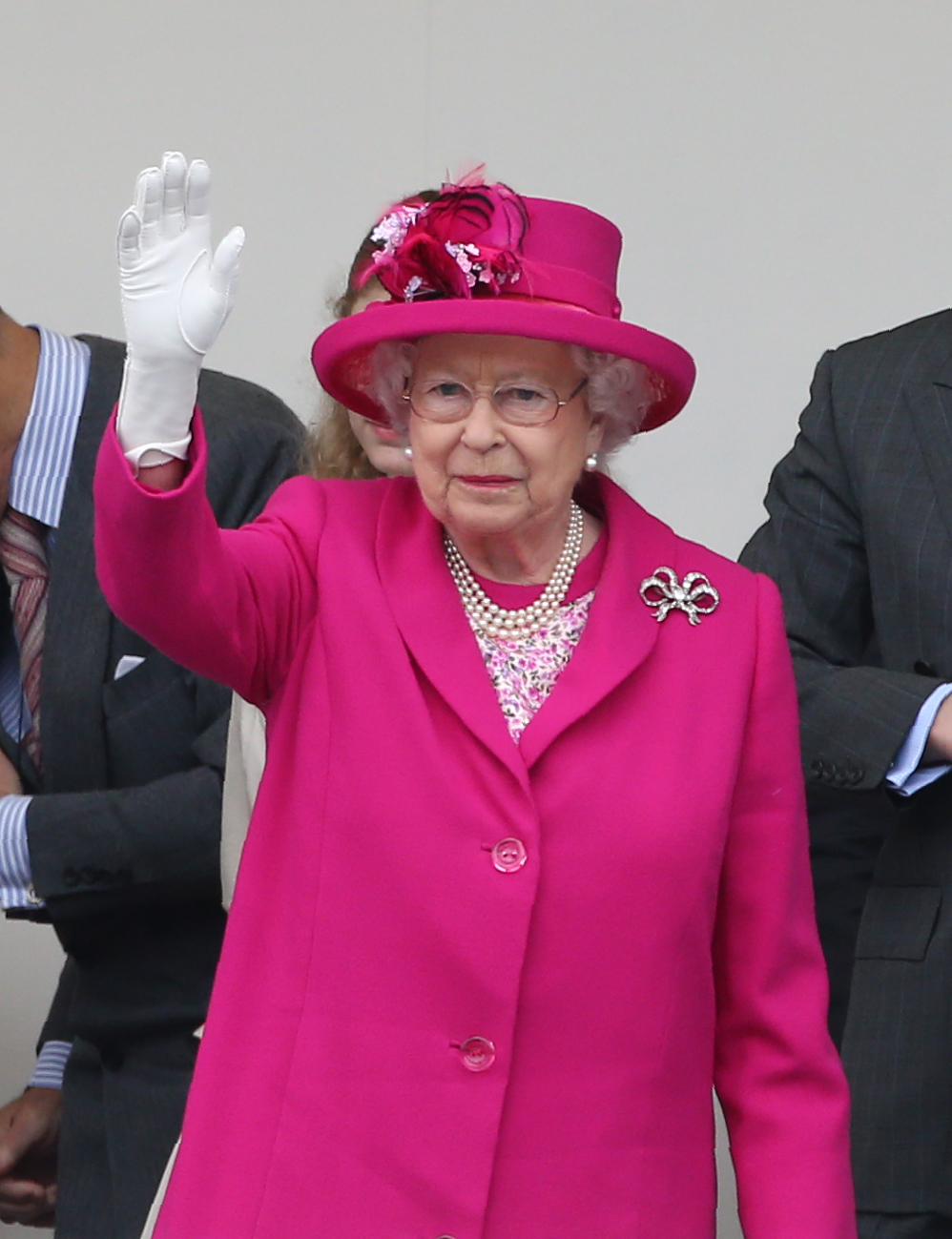 Harry and Meghan's New Life in the USA

Prince Harry and Duchess Meghan have been living in the USA for months and have only been seen there extremely rarely. The two have been the target of relentless attacks by the media for being an interracial couple and choosing to raise their family out of the harsh spotlight.

The pair have been continuing their philanthropic work including aiding the less fortunate during the pandemic and raising awareness on the importance of mental health.

A thoughtful gesture for MLK Day!

Harry And Meghan Give Lunch To Los Angeles Nonprofit Organization

The pair also just announced that Duchess Meghan is pregnant with their second child! This comes as fantastic news to the sweet couple who lost a pregnancy over the summer.

Along with the big news it was announced that Harry and Meghan had an intimate interview with Oprah Winfrey herself that will be airing on March 7th!

A post shared by The Duke and Duchess of Sussex (@sussexroyal)

She's proud of her brand-new title!

Prince Harry: UK Return Could Be Delayed By New Baby

When did Prince William and Kate Middleton get married??

He spoke to 'The Sunday Times'!