Will The Queen Abdicate Soon? Here's What Royal Experts Think

Queen Elizabeth has struggled with health problems again and again in the past few weeks. For this reason, there has been even more speculation about a possible abdication. Various royal experts have been speaking out about this possibility.

It hasn't been an easy year for Queen Elizabeth II. Her husband Prince Philip died in April, Prince Harry and Duchess Meghan's resignation caused tension in the family, and the monarch herself has battled multiple health problems.

The Queen recently spent a night in hospital, and the Palace announced that she also sprained her back not long after. Could the 95-year-old Queen possibly abdicate the throne? Royal experts disagree on this.

On Good Morning Britain, the former royal editor of the Sun Duncan Larcombe said he believes it's time for Queen Elizabeth to step down.

Reporter Dominique Samuels, who also took part in the GMB debate, sees it differently from Larcombe: "Prince Philip stopped his official engagements at 96. She's 95, she's clearly in very good health much better health than Prince Philip was for a while."

According to Samuels it is "far too early to be talking about abdication." He also believes the Queen would never step down, knowing that the Crown is her duty. 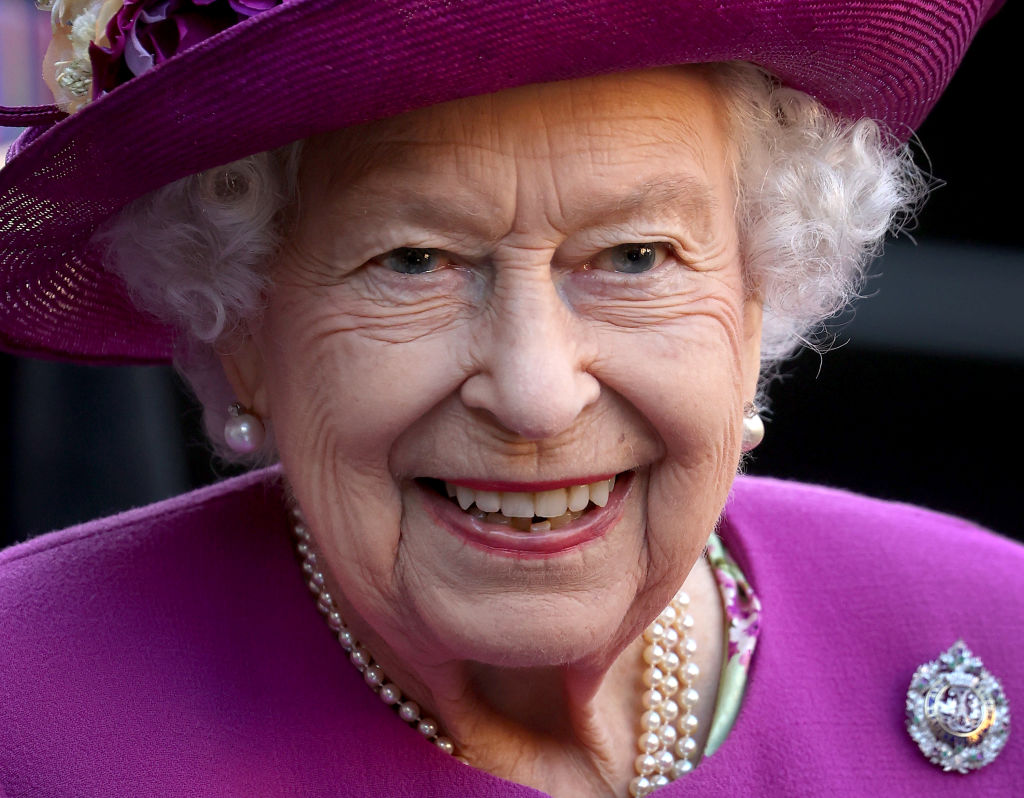 When The Queen Passes: This Is What Will Happen
(© Getty Images)

"And if you are an anointed Queen you do not abdicate," he explained. The anointing with holy oil is a sacred part of the coronation ceremony for British monarchs.

Joe Little, the managing editor of Majesty Magazine, finds it difficult to imagine a scenario where the Queen steps down. Even if Prince Philip's loss hit her hard, he doesn't think that her role as monarch will suffer as a result.

She has already transferred some of her responsibilities to others — not least to her son and heir to the throne Prince Charles — but as long as she is physically and mentally able, she will continue.

Queen Elizabeth II's obligation to the Crown goes back to the oath she took on the day of her coronation. Joe Little explains: "She is a committed Christian. That's the contract she made with God, and I think something she feels can't be broken. It's just how she is."

At the moment, the Queen is again resting and it's unknown when she could reappear in public after she sprained her back last week.