'Karate Kid' stars are on board

The Cobra Kai cast has been the talk of the town with the show just releasing season 3 in 2021. The Netflix show, a sequel series to Karate Kid, has become one of the most popular streaming titles today. Let's take a look at the actors who have made the show a surprise hit.

The Netflix series Cobra Kai has introduced viewers to a great roster of actors. While viewers know much of the cast from Karate Kid, the series has also been a major breakthrough for other new stars. Here's a closer look at who's behind Cobra Kai.

Cobra Kai: The cast of the Netflix Karate Kid series

On the show, William Zabka, 55, plays the former karate star "Johnny Lawrence." The actor was already known for the role in the three '80s Karate Kid films, and he's back for more on Cobra Kai. Zabka himself also holds a green belt.

Zabka was also seen from 1985 to 1989 in TV series The Equalizer. In 2003, he produced and co-wrote the short film Most, which even earned him an Oscar nomination.

But since 2018, he has been building on old successes with Cobra Kai. As "Johnny Lawrence," he becomes a teacher at the "Cobra Kai" dojo and trains the next generation.

These are the Cobra Kai actors

Since his roles in Karate Kid and other '80s movies, Macchio has mainly worked in smaller parts. In 2012 he acted in the Hitchcock biopic and in 2011 he even competed on Dancing with the Stars.

"Daniel's" wife "Amanda" and their daughter "Samantha" also play important roles in the Cobra Kai action. The characters are portrayed by Courtney Henggeler and Mary Mouser.

Meanwhile, 19-year-old actor Xolo Maridueña plays new karate student "Miguel Diaz," who becomes the protégé of "Johnny." The up-and-coming star is also known for his role as "Victor Graham" on Parenthood, in which he starred from 2012 to 2015. He was nominated a Young Artist Award in 2014, and he's now landed this major role on Cobra Kai. 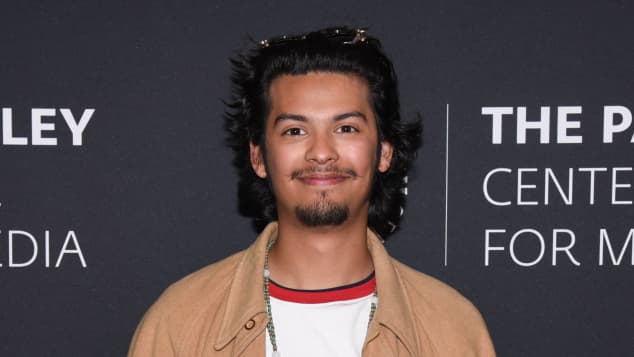 The young stars of Cobra Kai

Another Cobra Kai actor who has been with the show since the Episode 1 is Tanner Buchanan, 22. He plays "Robby Keene." The actor has already made appearances in successful series such as Grey's Anatomy and Modern Family, but he played a bigger role in Designated Survivor from 2016 to 2019. 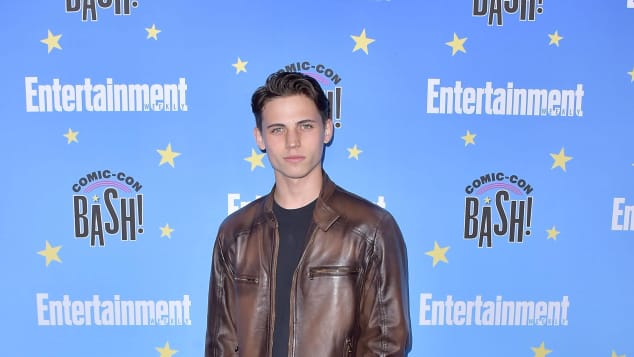 In the season 2 of Cobra Kai, the main cast expanded and attracted more young talent. For example, Jacob Bertrand, 20, joined as "Hawk Moskowitz" after being in a support role in season 1. The former child star had his biggest role in the Disney production Kirby Buckets (from 2014-2017). For him, Cobra Kai is another step towards stardom. 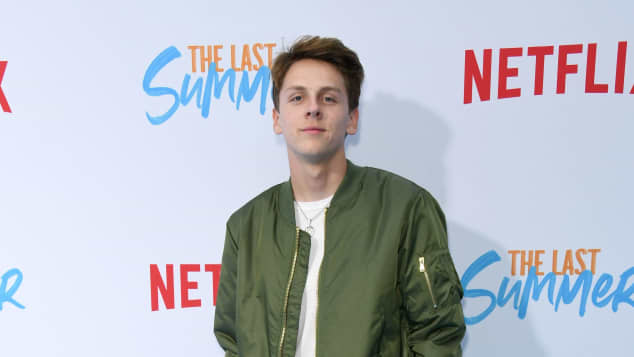 Martin Kove, 74, has also been a Cobra Kai star since season 2. He had his first appearance as "John Kreese" in the series finale of season 1. Kove was known from the Karate Kid trilogy and slips into his old role again in Cobra Kai.

Since the '80s, Kove has been seen in guest appearances on many shows, including Hercules and Criminal Minds. In 2019, he also acted in the Quentin Tarantino movie Once Upon a Time... in Hollywood. The actor holds a black belt in kendo and karate. 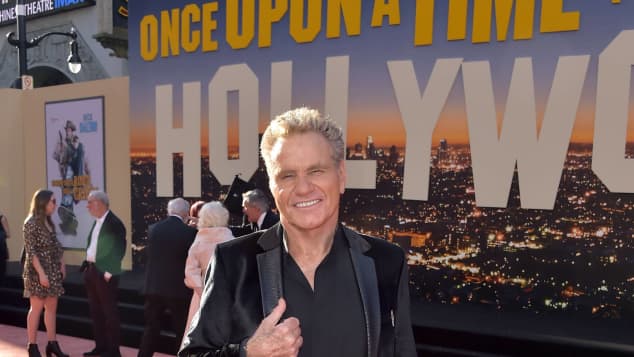 Season 3 of Cobra Kai premiered on Jan. 1 to rave reviews on Netflix. Fans were thrilled with the 10 new episodes — and the series has even made the Top 10 of the currently most-streamed shows.

For more on Netflix casts, meet the stars of the scandalous Bridgerton here.

Cardi B Won't Let Daughter Listen To Her Music