What will happen to "Meredith"?

'Grey's Anatomy' Midseason Premiere Gets Delayed By A Week

It was announced on Monday that Grey's Anatomy is returning later on in March, leaving fans with a beloved character's fate uncertain! ABC has revealed season 17 will resume on March 11, and the show's executive producer shared why "Meredith's" battle with coronavirus has been so impactful. Find out more here!

Grey's Anatomy fans will have to deal with wondering if "Meredith" will survive a little while longer, since the show is coming back later than planned! As Entertainment Tonight reports, ABC made the announcement on Monday that new episodes of the hit medical drama will start airing on March 11— a whole week after the originally scheduled return date!

Grey's Anatomy has been addressing the impact of the coronavirus pandemic on the residents and patients of Grey Sloan Memorial Hospital this season— including the toll it's taken on Ellen Pompeo's "Meredith Grey". "No one can predict how the disease will go in a healthy person or an older person," the show's executive producer, Meg Marinis, explained to Entertainment Tonight. "There's no consistency to it."

In the winter finale of Grey's Anatomy, the COVID-19-stricken "Meredith" risked her own life to try and save a patient, which left her health rapidly declining in a dramatic cliffhanger. "And Meredith Grey is as a young, healthy person, healthy doctor," Marinis continued. "The fact that it's gotten this far, it's super scary for all of us, as fans and also people living with this. There's an urgency because it's COVID." 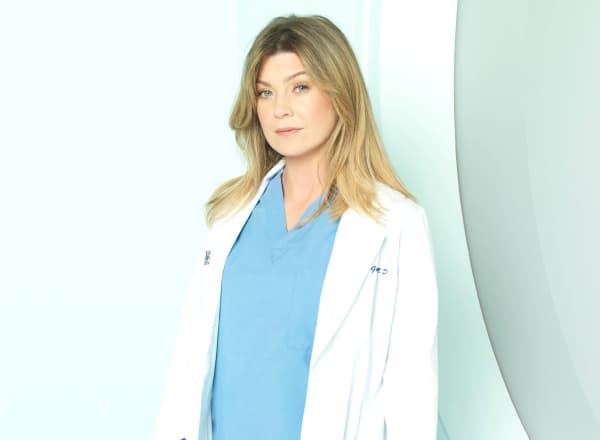 Grey's Anatomy: will season 17 be the medical show's last?

Grey's Anatomy has been on the air for years, which has led to some speculation as of late that the show might be getting closer to wrapping up! However, in a recent interview, Patrick Dempsey— who made a surprise return to the show as "Derek Shepard" in the season 17 premiere— said that he doesn't think the show will be over for some time still.

"I think it's going to end at the right time. We'll see when that is," Dempsey told People. "But it doesn't seem like it's going to happen anytime soon, that's for sure." It's also been teased that fans will see more of "Derek" in the last half of the season, and that more familiar faces could show up as a result of "Meredith's" hallucinations! And with "Meredith's" life hanging in the balance for at least a couple more months, there's no question that the last half of this season of Grey's Anatomy promises to be an exciting and dramatic one!