In a recent interview, the newest "Bachelorette" Katie Thurston shared what viewers can expect from her season! Thurston had no issue divulging some spicy details, and shared what qualities she's looking for in a potential suitor. Find out what she said here!

Katie Thurston isn't shying away from divulging details of her time on The Bachelorette! In a new interview with Entertainment Tonight, Thurston revealed what fans can expect from season 17, which premieres on June 7.

Thurston teases having multiple hookups in her season

Thurston was candid in her responses, as she shared some exciting details about her upcoming season! "Nothing’s off limits this season," she said, revealing that she ends up falling in love "more than once". She also revealed a steamy Bachelorette tidbit about what goes down behind the scenes!

"I have sex in the fantasy suites, so you heard it here first," she told Entertainment Tonight's Nischelle Turner. Thurston also said it's important that any man she's with accepts her forthcoming attitude. "I'm embracing who I am," she explained, "and if a guy can't accept me being sex-positive or talking about sex, it's just not gonna work out." 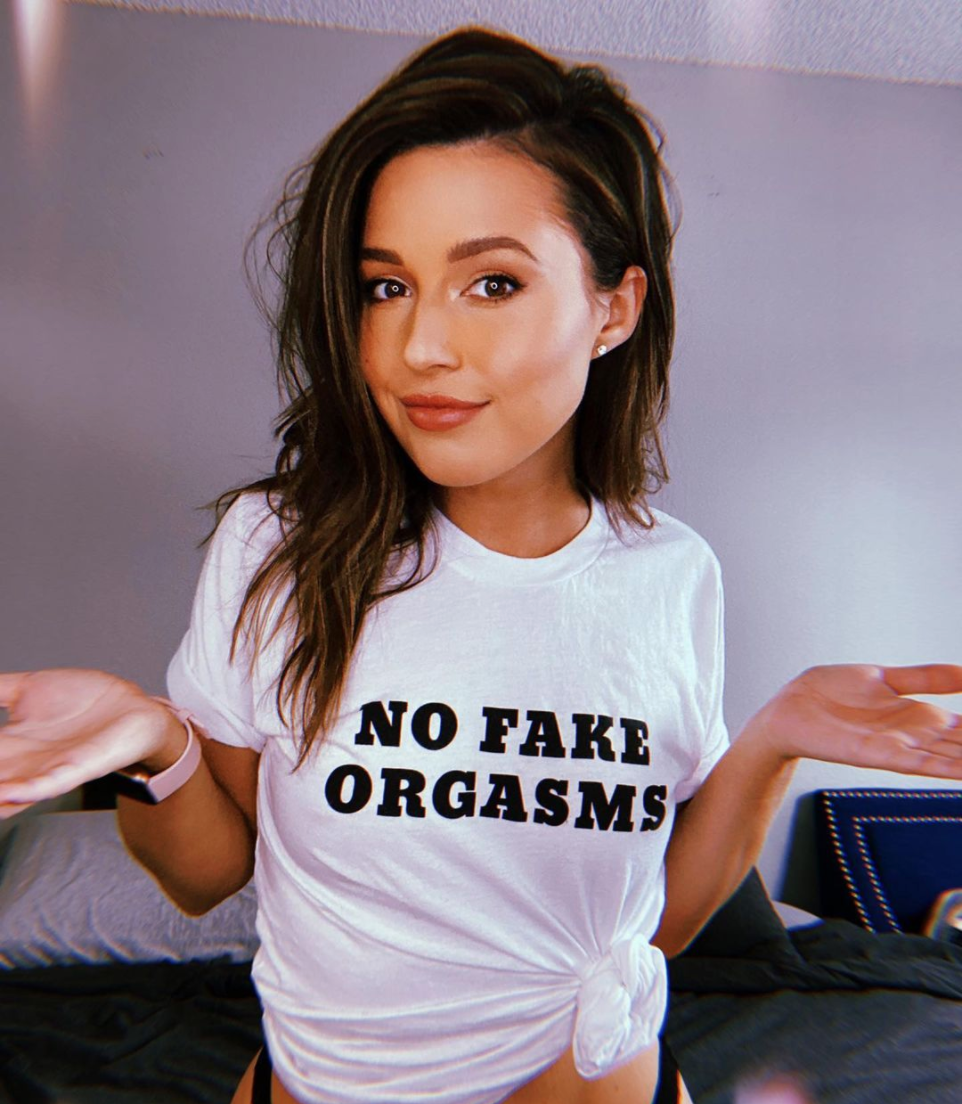 Thurston reveals that she almost quit The Bachelorette

Thurston also shared that "a good sense of humor" and "kindness" are qualities that would appeal to her in a potential suitor. While she didn't drop any names, she commented on how that the men of The Bachelorette "are so great this season," and she's glad they all get time to shine.

"I'm really excited for everyone to get to know these guys, know their stories, because they have something great to share," Thurston said. She also admitted it was "very hard" for her to be on the reality dating show, revealing viewers will even see "a moment where I am ready to call it quits."

It's a totally different dynamic!

Tayshia Adams Opens Up About Co-Hosting 'The Bachelorette'

And while she didn't hold much back during the interview, Thurston remained tight-lipped on whether or not she ended up with any of the contestants! Instead, all the newest "Bachelorette" offered on that front is how she's "very happy," and currently "engaged to myself."

Get the scoop on the summer season!

'The Bachelorette' Season 17: Everything You Need To Know About Katie Thurston's Season

Blame it on her bling!

Where was the first season of 'The Bachelorette' filmed??