'Little House On The Prairie': Why "Harriet Oleson" Wasn't In The Series Finale

Little House on the Prairie delighted millions of TV viewers in the 1970s and '80s. The cast of the series included Katherine MacGregor, who played the role of "Harriet Oleson" for all nine seasons of the show. But, to the amazement of many, "Mrs. Oleson" did not appear in the series finale. Here's why...

Katherine MacGregor (†93) is best known for her role as "Harriet Oleson" on the classic the TV series Little House on the Prairie. She played "Mrs. Oleson," the wife of the general store owner, in all nine seasons from 1974 to 1983. But why didn't she get a proper send-off in the series finale?

Why "Harriet Oleson" wasn't in the Little House finale

MacGregor, who died in November 2018, was not featured in the conclusion to Little House due to religious commitments. At the time of the final shoot for The Last Farewell in 1984, the actress was in India.

She practiced Hinduism and was on a journey of self-discovery while filming. That made it impossible for her to participate in the finale episode, according to The Hollywood Reporter.

Katherine MacGregor died at the age of 93
(© Getty Images)

In addition to her role as "Mrs. Oleson," MacGregor was known to give advice on acting to her fellow co-stars. But Alison Arngrim, who played her daughter "Nellie," wrote in her autobiography that not everyone took her pointers well.

Arngrim remembered how fellow actor Richard Bull (†90) once said to MacGregor: "No, Katherine. You don't tell me how to act. You can do anything you want, except that."

MacGregor was considered an open and direct woman. On the set, she even changed scripts at will when she didn't like them. As a result, she was described as a challenge for producers. Likewise, the actress made no secret of disliking Michael Landon (†55).

MacGregor passed away at age 93 in 2018. She appeared in just one 2014 short film after Little House concluded. Check out 15 other facts you probably didn't know about the series here. 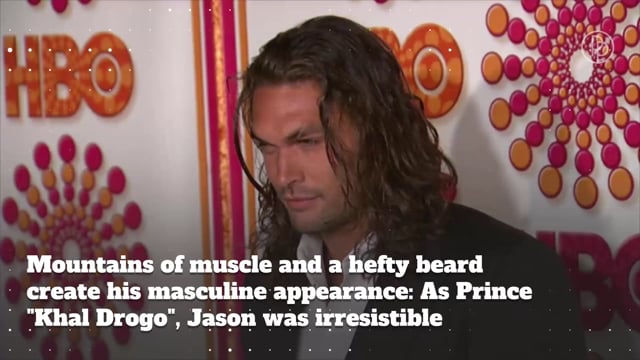 Did You Know That Sean Penn Made His Acting Debut On 'Little House on the Prairie'?