The 12th season of NCIS: LA came to an end. In the last episode, there were two extremely surprising farewells!

The finale of season twelve of NCIS: LA has come and we had to say goodbye to a few original cast members!

"Nell" and "Eric" have officially left the ops team. "Eric", played by Barrett Foa and "Nell" played by Renée Felice Smith had an emotional and beautiful send-off in the season finale.

For many, this comes as a surprise, as "Nell" was expected toto take over "Hetty's" job. "Hetty" was rarely seen in season twelve but luckily we'll see more of the character played by Linda Hunt in season 13 according to screenwriter R. Scott Gemmill. 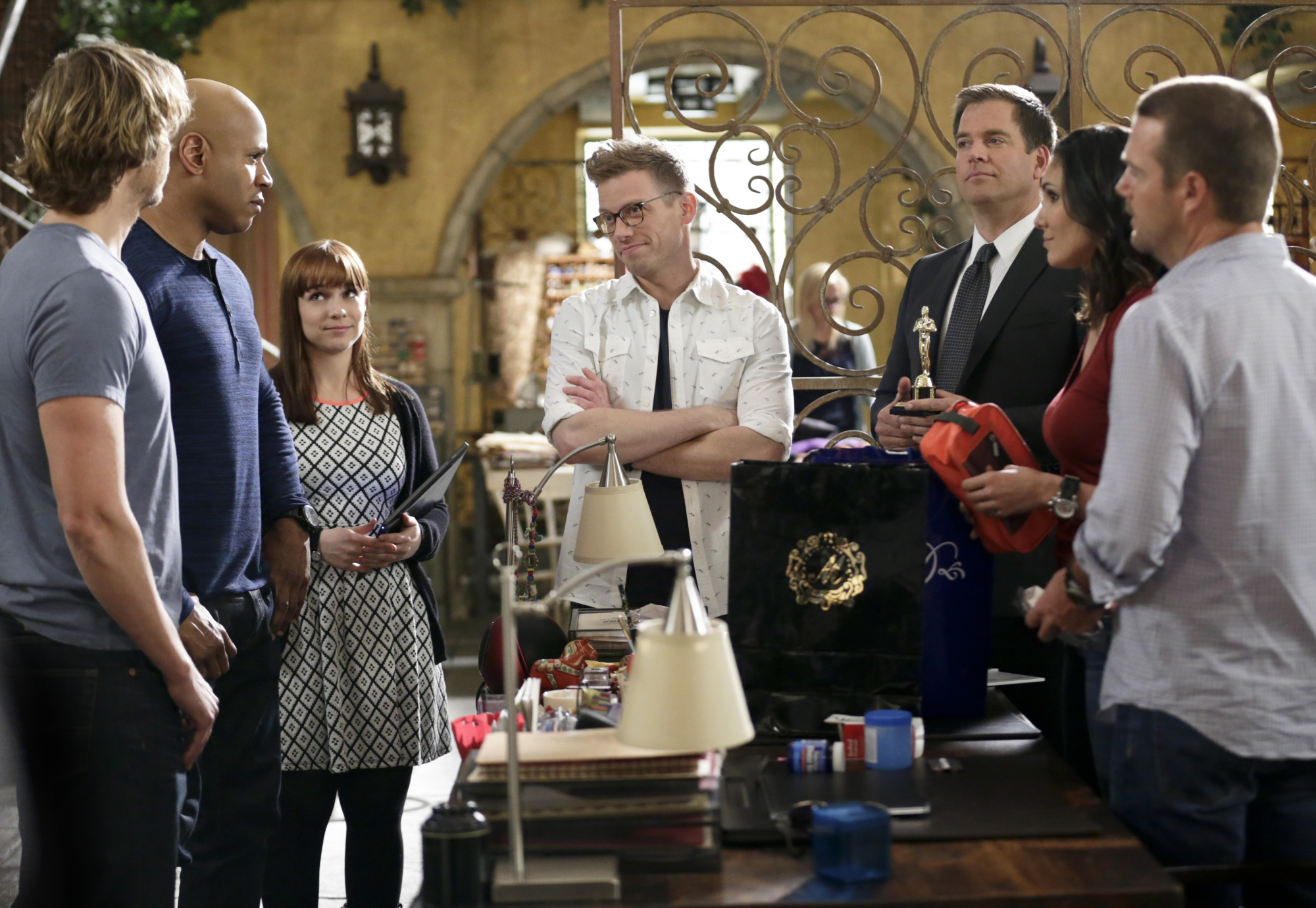 The adorable "Eric" and "Nell" have been a part of the team since the very beginning of the season! Actor Barrett Foa called his departure from the show "bittersweet" but the showrunners made sure fans know they could come back at any time. Gemmill told TVLine, "We'll see what happens."

Check out our video above to see what the showrunners had to say about "Nell" and "Eric's" departure from the hit series!