Here's what inspired the show!

'New Amsterdam': The Real Story Behind The Series

New Amsterdam: The Real Story Behind The Series
(© IMAGO/Everett Collection)

While the medical drama New Amsterdam is a hit on Netflix, most viewers probably don't know that the series is based on a true story. A real-life doctor in New York wrote a memoir that inspired the show's creators. Get the details here!

Since ER and Grey's Anatomy, one thing has become clear— hospital shows are successful. New Amsterdam also belongs to this genre and has become a hit with audiences. The series focuses on "Dr. Max Goodwin" (Ryan Eggold), who has just been appointed Medical Director of New Amsterdam Hospital.

"Max" tries to bring new momentum to the underfunded, outdated hospital, which is facing headwinds with its innovation plans. Another plot line is dedicated to his own battle with cancer. However, what many fans probably don't know is that not everything in the series is fiction.

New Amsterdam is based on a doctor's memoir

New Amsterdam is based on a memoir written by Dr. Eric Manheimer. Dr. Manheimer directed Bellevue Hospital in New York for more than thirteen years. He wrote a book about his time in the oldest hospital in America, which he called Twelve Patients: Life and Death at Bellevue Hospital.

In the book, the medical doctor tells of twelve patients with different histories, including UN dignitaries, illegal immigrants and high-security prisoners. He also discusses his battle with cancer. These moving stories inspired the creators of New Amsterdam to make the series. 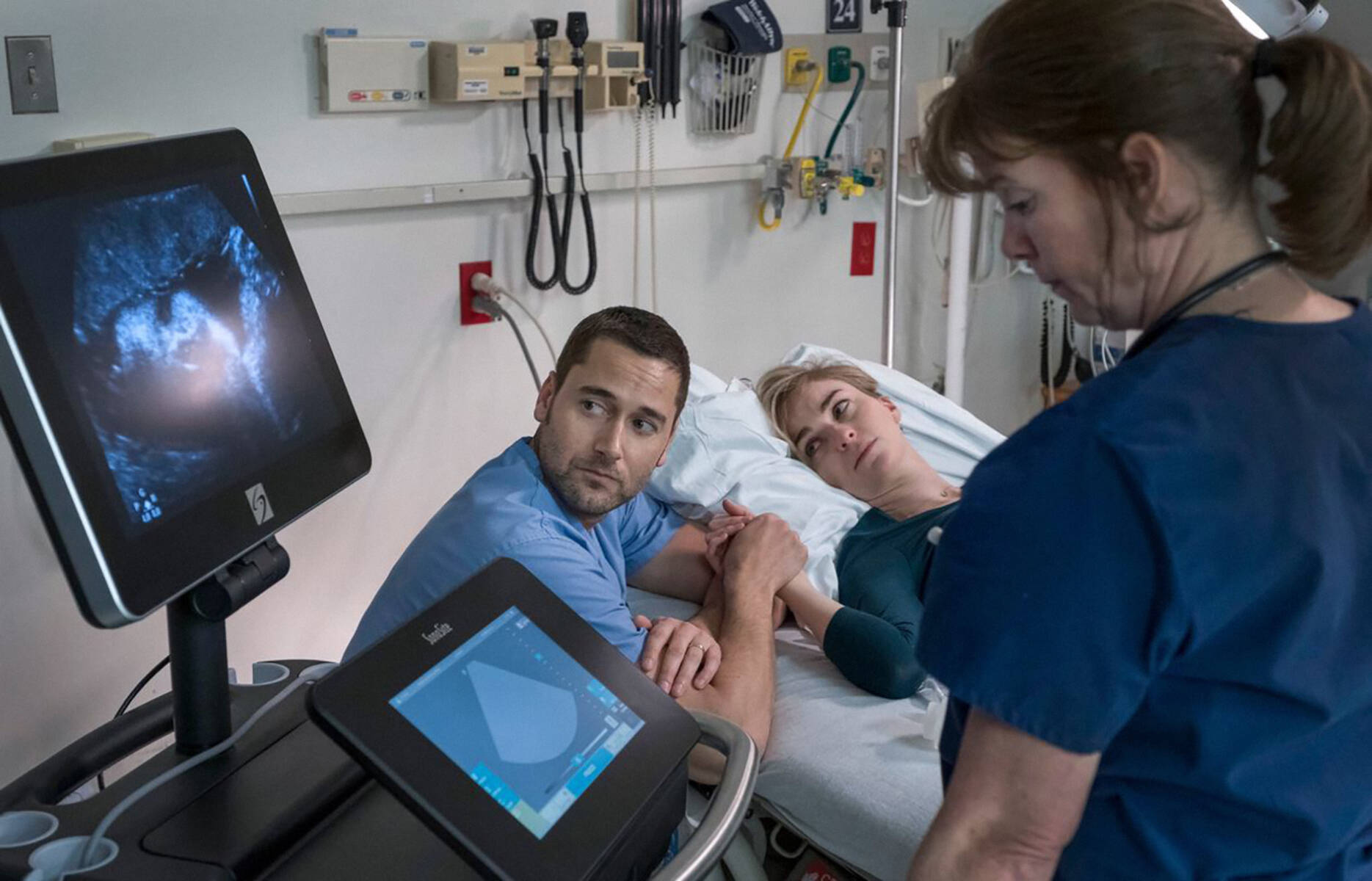 New Amsterdam: here's where you can watch it

The former chief doctor does not only serve as an inspiration for the main character "Dr. Max Goodwin"— he is also financially involved in the series. Alongside David Schulner (Desperate Housewives), Peter Horton (Grey's Anatomy) and Kate Dennis (Suits), Dr. Manheimer is one of the producers of New Amsterdam.

The show premiered in 2018 and currently has three seasons. The first season is available on Netflix, while seasons 2 and 3 can be watched on Amazon Prime. And fans of New Amsterdam will be glad to learn that season 4 is on its way, expected to premiere sometime this fall!

Is 'Who Killed Sara?' Based On A True Story