'Santa Barbara': These Stars Have Passed Away

Sadly, a number of Santa Barbara stars have passed on since the show went off the air. The soap ran on television from 1984 to 1993 with a cast featuring many well-known actors. But as we near three decades since Santa Barbara, fans have unfortunately been saying goodbye to some stars of the popular series.

Unfortunately, some former Santa Barbara actors are no longer with us today. The soap opera had an extensive cast across 9 seasons from 1984 to 1993. Over those years, many new characters were introduced and multiple actors would portray some characters. Here are the Santa Barbara stars who have passed away, as we approach 30 years since the show ended.

Santa Barbara cast members who have passed away

Santa Barbara cast members who have passed include two actors who played "C.C. Capwell." Charles Bateman was second to play the role of the family man, doing so from 1984 to 1986. The long-lived actor died in early 2004 at the age of 90. 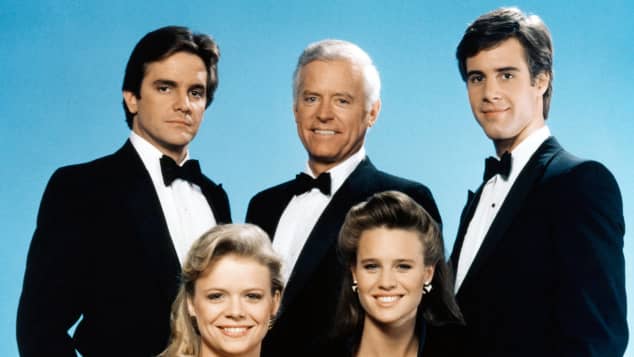 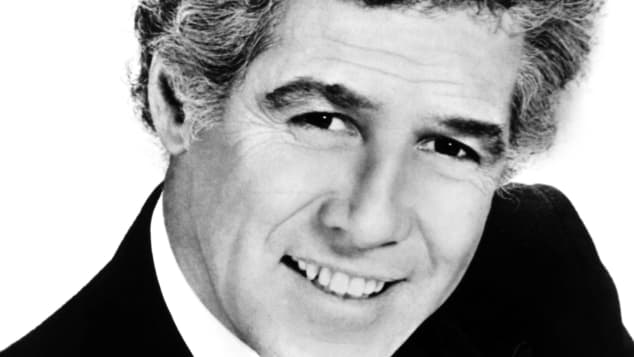 Another popular Santa Barbara actor who passed away was Dane Witherspoon. The actor became known as "Joe Perkins" and his character divided fans through a love affair with "Kelly Capwell" (Robin Wright).

After all, the on-screen romance continued after filming ended: Witherspoon and Wright were married from 1986 to 1988. Unfortunately, Witherspoon was a star who left us far too soon. He died of cancer in 2014 at the age of 56. 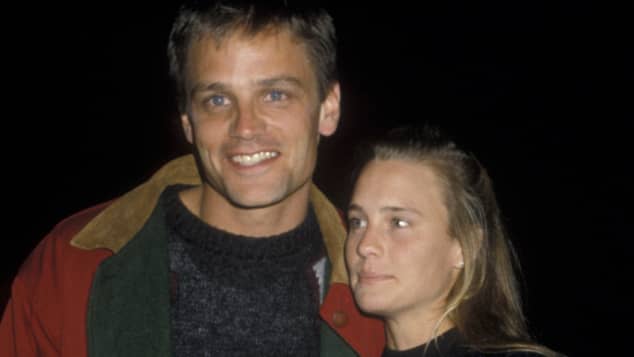 Another popular Santa Barbara star was Roscoe Born, who played the villain "Robert Barr," a great love for "Kelly Capwell." However, there was no happy ending with "Kelly" because the character died on the soap opera.

In early 2020, there was tragic news about Born. According to his family, Roscoe died by suicide on March 3 after a longstanding bipolar disorder.

These Santa Barbara actors have passed away

Sadly, Jack Carter is also among the Santa Barbara actors who have passed away. The actor appeared in 1985 as "Glenn Wallace," the father of the main character "Brick Wallace" (Richard Eden). The comedian and actor died on June 28, 2015 at the age of 93. 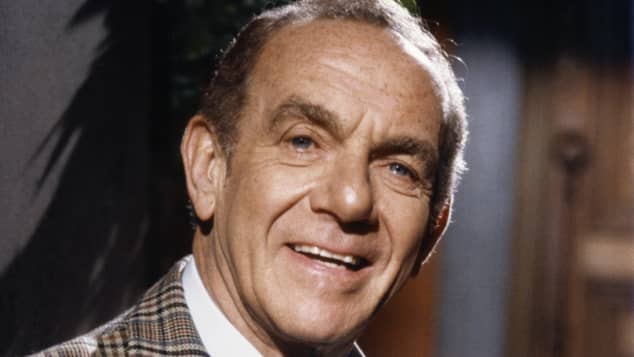 Three more Santa Barbara cast members who unfortunately are no longer with us are: Judith Anderson, Marj Dusay, and Terry Lester. Anderson played the first version of "Minx Lockridge" (1984-1987), Dusay was known as "Pamela Capwell Conrad" (1987-1988), and Lester as the second version of "Mason Capwell" (1989 to 1990).

For more Santa Barbara, see Leonardo DiCaprio's breakthrough on the soap opera here or look back at the late Jed Allan's amazing career.

These Are The Best Action Movies Of The 80's