Anamaria Goltes Won Over Mavericks Fans With Her New Instagram

Luka Doncic's girlfriend is his biggest supporter. The Dallas Mavericks star is dating Anamaria Goltes, who is a star model and Instagrammer in her own right. And her latest IG post really has Mavericks fans talking.

Anamaria Goltes shared a new Instagram selfie. And in what's becoming a trend, her outfit featured a sweet tribute to her NBA boyfriend. A cute "77" heart is stitched on to her hoodie. That's Luka Doncic's jersey number, if you haven't caught on yet. 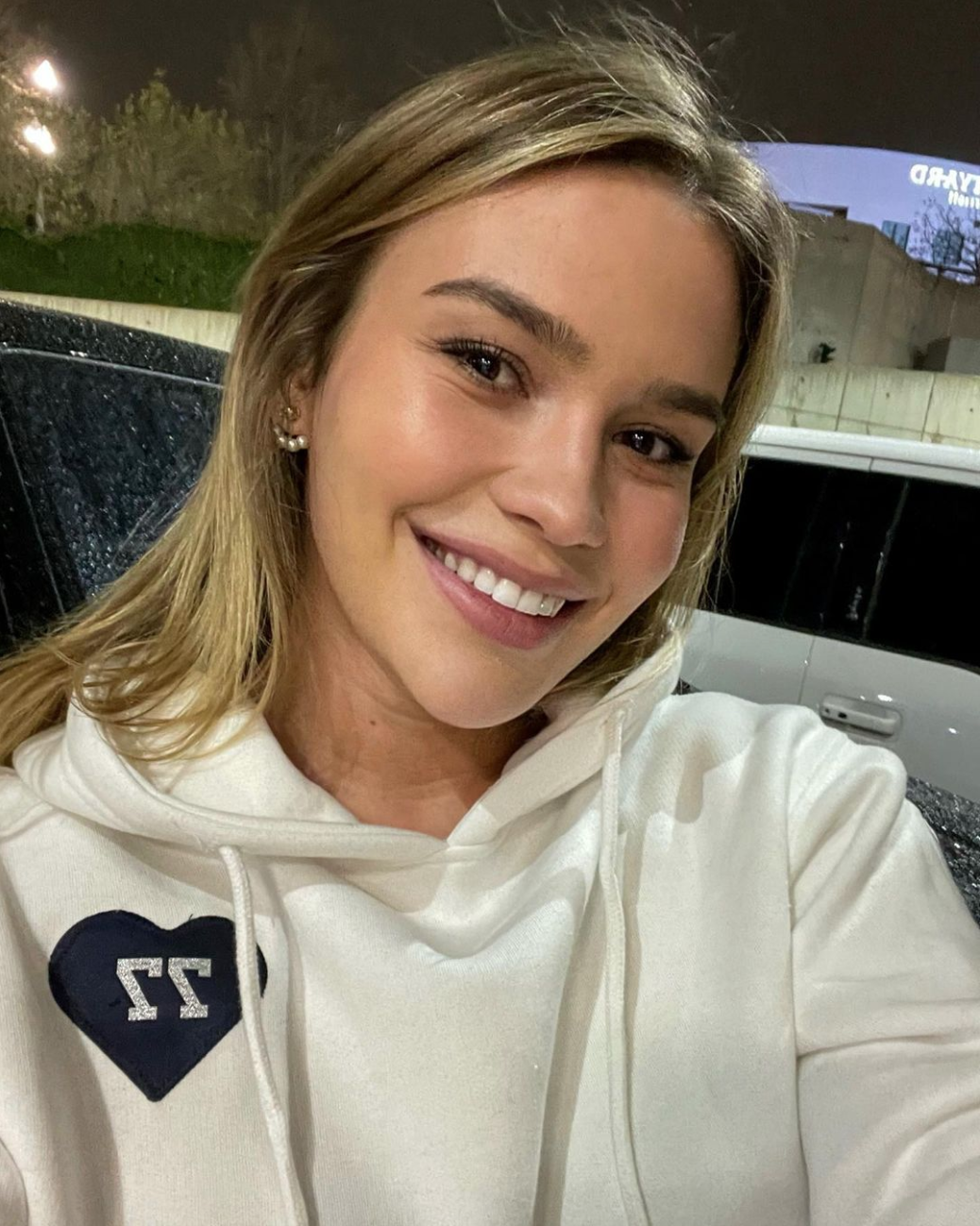 Luka Dončić: Does The Slovenian NBA Star Have A Girlfriend?

It's not the first time Luka Doncic's model girlfriend has worked his NBA style into her fashion, either. She recently wore a #77 jean jacket which also earned high praise from Mavs fans.

Luka and Anamaria, who are both from Slovenia, have known each other for a long time. After an on-again/off-again period, they've now been a couple for the last few years.