Humphrey Bogart: This Is How The Film Legend Died

A major icon of old Hollywood, Humphrey Bogart made film history with his performances in cult films such as Casablanca. Let's now take a look at how the American actor passed away.

In the early 50s, Humphrey Bogart was still in front of the camera with Audrey Hepburn for the romantic comedy Sabrina. Of course, he also appeared in this film with cigarettes in his mouth.

What Caused The Death Of Humphrey Bogart?

Smoking was just as much a part of Humphrey Bogart's identity as his trench coat, which became his trademark. But in the middle of the decade, his health in his mid-50s went rapidly downhill. 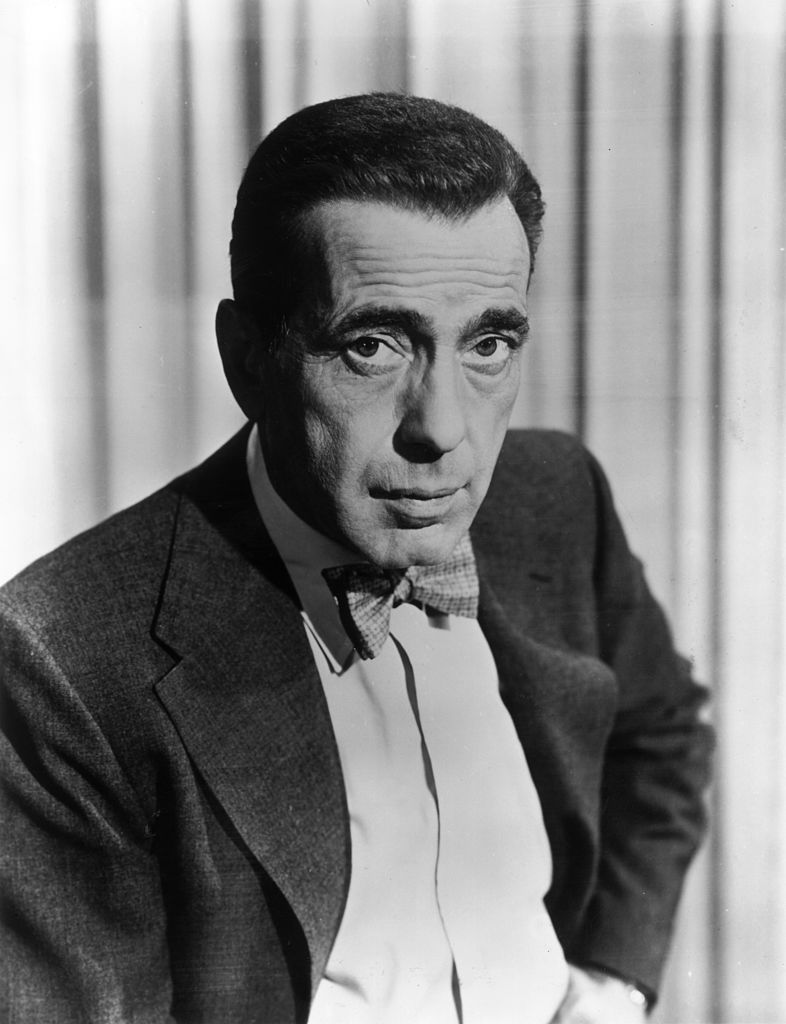 Humphrey Bogart delivered one last performance in the 1956 film The Harder They Fall. He would pass away the next year.

Watch the video above to learn more about the legendary Humphrey Bogart!

share on
Trending
Alessandra Ambrosio Gets Cheeky - What A View!
Robert Irwin Poses For Magazine Cover - Spitting Image Of His Dad Steve!