Shohei Ohtani: The Truth About His Wife And Girlfriend Rumors

Shohei Ohtani is one of baseball's top stars today. The Japanese sensation has a huge fanbase around the world, and many want to know: does Shohei have a girlfriend or is he possibly even married? And who is Kamalani Dung?

Shohei Ohtani has quickly become one of the most popular athletes in the world. The Japanese baseball star is making history as a slugger and pitcher with the MLB's Los Angeles Angels.

But Ohtani, who hails from Japan, is also pretty popular on a personal level. Many fans are curious about his relationship status. So: is Shohei Ohtani married? Does he have a wife, girlfriend, or partner? And is it Kamalani Dung?

Shohei Ohtani: No wife but lots of girlfriend rumours

First things first: Shohei Ohtani is Japan's top athlete and has an extremely managed public image. Though he is on Instagram, you won't see him posting photos from his social life. Nor does a special someone appear on his page.

We do know that Shohei Ohtani has never had a confirmed relationship. So it's safe to assume the baseball star is not married, for starters. Ohtani is, however, rumoured to have a girlfriend...

Actors Who Got Fired While Filming

All the Shohei Ohtani dating rumours centre on Kamalani Dung, a softball star from Hawaii. There's lots of gossip about the two of them, but the truth of Shohei and Kama's "relationship" is a bit sketchy. 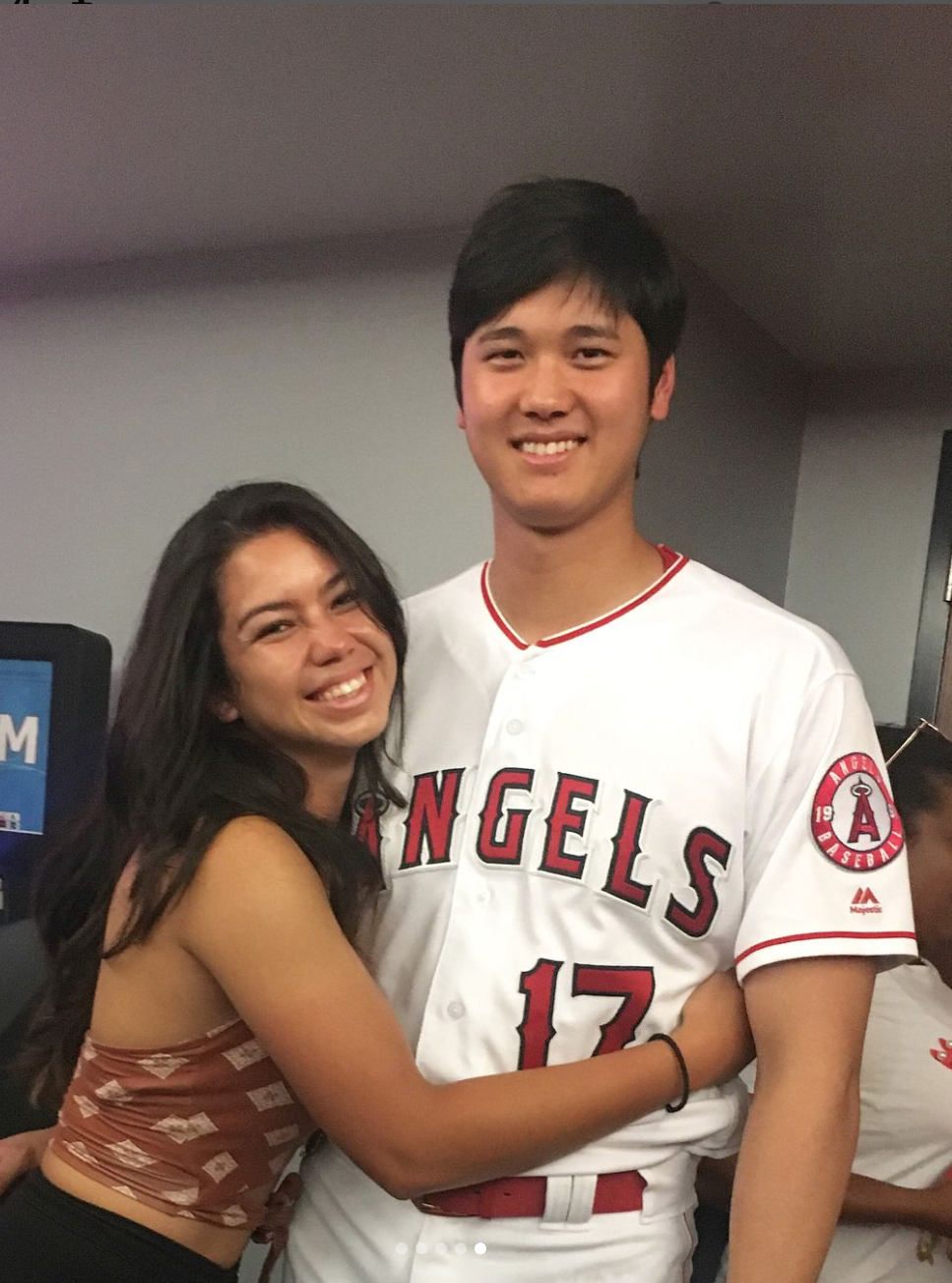 The Shohei Ohtani and Kama Dung dating rumour boils down to photos they took together in 2018. And that's really about it.

The two did appear affectionate in a picture (seen above), but Kama also posed with other MLB stars on the same day. Neither of them appear to have mentioned the other ever since. That's about as close as we've come to Shohei Ohtani girlfriend news.

It looks like the LA Angels star is focused on his career, or has chosen to keep his personal life top secret. Though some fans still hope for a connection with Kamalani Dung.

You can meet the famous wives and girlfriends of other MLB stars here.