Victoria Villarroel Shows Off Her Curves In This Steamy Mirror Pic!

Victoria Villarroel Shows Off Her Curves In This Steamy Mirror Pic!
(© IMAGO/NurPhoto)

Social media influencer and Kylie Jenner's ex-assistant is making her mark on Instagram with her steamy pics! Scroll on to see her latest photo.

Once upon a time, Victoria Villarroel worked for the uber-famous Kylie Jenner, but since moving on from her stint as Kylie's assistant, Villarroel is now famous in her own right!

After leaving Jenner's side in 2019, Villarroel managed to still become a mini-celeb of her own, and has amassed 1.9 million followers on her Instagram! 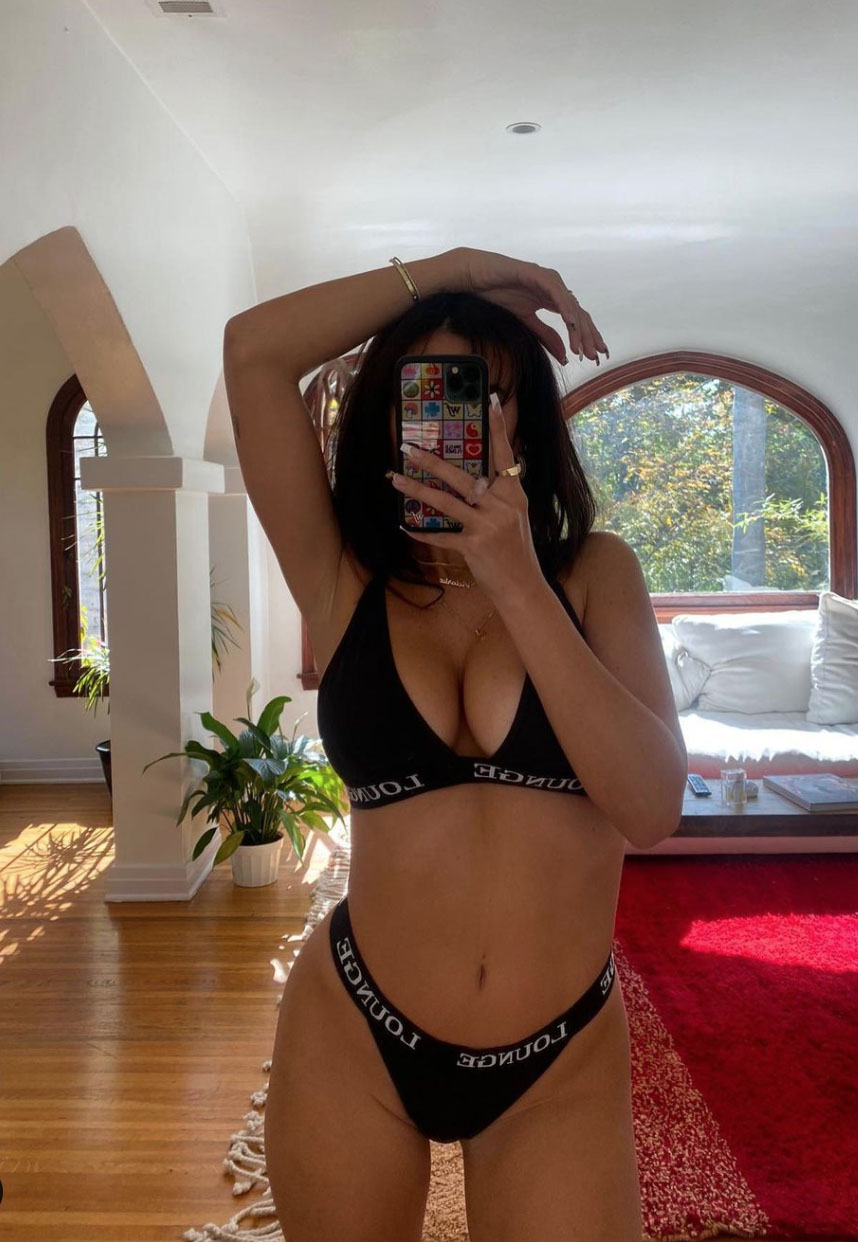 Some fans speculated there may have been drama between herself and Jenner, but Villarroel assured us all she only left to pursue her own career, and that their friendship has "only gotten stronger," she said on her Instagram.

Now, she is a brand ambassador for Savage Fenty X, Rihanna's lingerie brand. She also has her own bikini line, Gonza!

The 2022 Icon Award Has Been Announced! Who Takes Home The Prize? Find Out Here

We Rarely See Her Like This: Anna Ermakova's Surprising New Look

The influencer is originally from Venezuela but moved to the U.S. to pursue modelling, before getting a job at Karjenner Communications.

She also appeared on Kylie's brief reality spin-off series, Life of Kylie. The series only had one season, and was cancelled before Kylie got pregnant with her first child, Stormi.