And what has he been up to?

Dean Cain became famous for his role as "Clark Kent" in the television series Lois & Clark: The New Adventures of Superman. He played the superhero for four years and returned to the offshoot of the series in 2015.

In Supergirl, however, he doesn't play the hero himself, but the protagonist's father. With this role, Cain returns to the origins of his television career. In the show, his character says “the world already has a Superman”, alluding to himself once again as “Superman” himself. The series brought the actor a lot of success and he owes his fame to it, but it was also the reason why, for a long time, he only received offers for very similar characters. 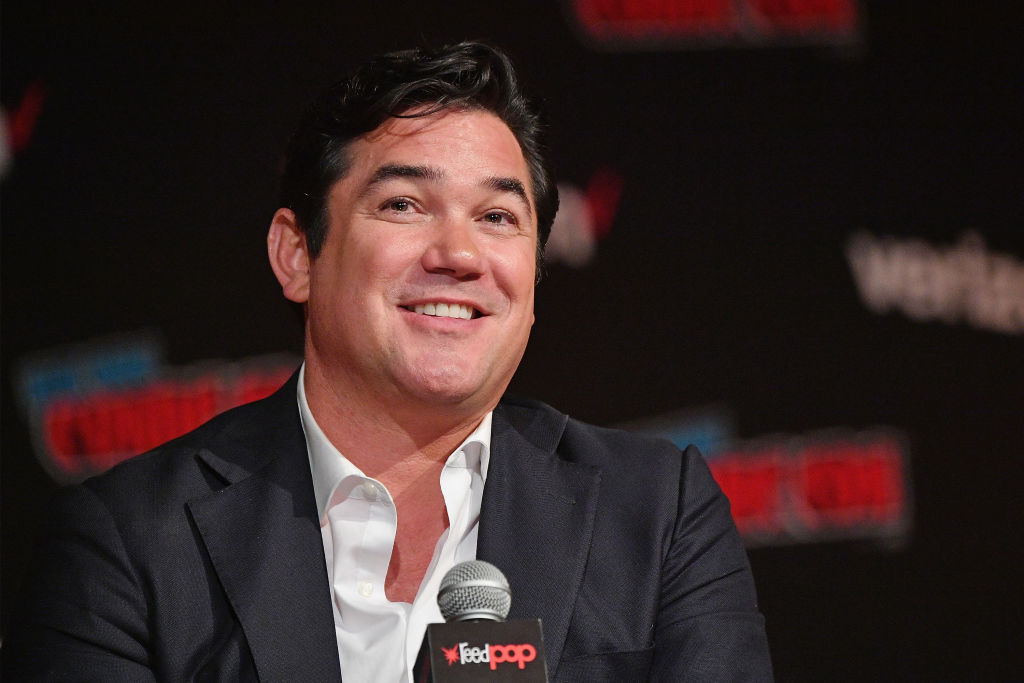 'Lois & Clark: The New Adventures of Superman': This Is Dean Cain Now