The show must go on?

America's Got Talent is a show of spectacle, wonder, entertainment, and of course, talent. However, this week the magic had to stop due to an unfortunate accident with one of the show's most popular contestants!

AGT is halting production on their current season after it was reported that an accident happened on set. Stuntman and contestant Jonathan Goodwin was hospitalized after suffering injuries from a patented daredevil stunt he was to perform on stage during the live shows that are coming up later in the season. It's not quite clear what exactly happened to Jonathan yet.

For now, Goodwin is continuing to receive medical care after being immediately hospitalized following the accident. Producers of the show were quick to minimize the situation and preserve Goodwin's privacy until his condition becomes more clear. 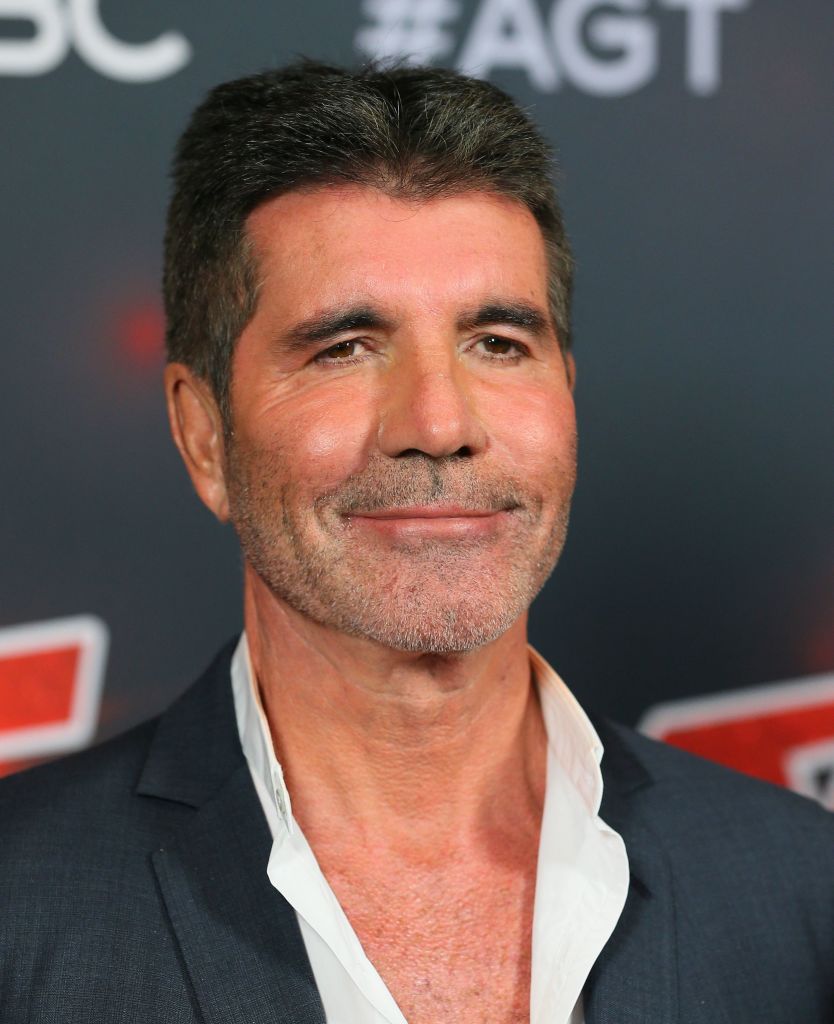 “Our thoughts and prayers remain with Jonathan Goodwin and his family as he continues to recover from his accident on Thursday. In order to focus on the wellbeing of our crew, we will be temporarily pausing production on America’s Got Talent: Extreme and will resume the last few days of filming at a later date. The health and safety of our cast and crew continue to be our priority.”

That was the official statement from the show's spokesperson. Goodwin has become well-known for his extremely dangerous stunts, and he often refers to himself as the world's "greatest theatrical stunt performer".

Goodwin reached the quarter-finals of the show in 2020, and he is currently competing again on America's Got Talent: Extreme, hosted by WWE superstar Nikki Bella, rally car driver Travis Pastrana and Simon Cowell. Let's wish him a speedy recovery so he can get back to what he does best...entertaining the world!

Watch: Howie Mandel Confronted By Mom On 'America's Got Talent'

Simon Cowell Is Back On 'America's Got Talent'!