ALF was one of the most popular sitcoms of the 1980s and it's still remembered fondly today. On the show, the "Tanner" family's teenage daughter "Lynn" was played by actress Andrea Elson. Where is she now, 30 years after ALF? Let's find out.

ALF was a popular 1980s sitcom which still has a cult following today. It aired four seasons and 102 episodes from 1986-1990, now having concluded over 30 years ago. The show's focus was of course the alien "ALF," who lived with the "Tanner" family.

Andrea Elson, now 51, played teenage daughter "Lynn," the eldest child in the "Tanner" family. Benji Gregory, now 42, played her little brother "Brian." Elson's character was a typical teen who was annoyed by everything—but especially by the lazy "ALF" and her younger brother.

Following ALF, Elson continued acting in 1990s series including Who's the Boss? and Parker Lewis Can't Lose. But most all of these roles came in single episode guest appearances. By the end of the '90s, Elson gave up her acting career and concentrated on her family.

Elson had actually met her husband Scott Hopper on the set of ALF. Hopper was a production assistant who worked closely with the young actress, and it was love at first sight. The pair married in 1993 and they now have a daughter and a son.

Today, Elson calls herself Annie Hopper and, since 2008, has been running a yoga studio in California. Like many former child stars, she seems to have largely turned her back on acting and life in the public eye. 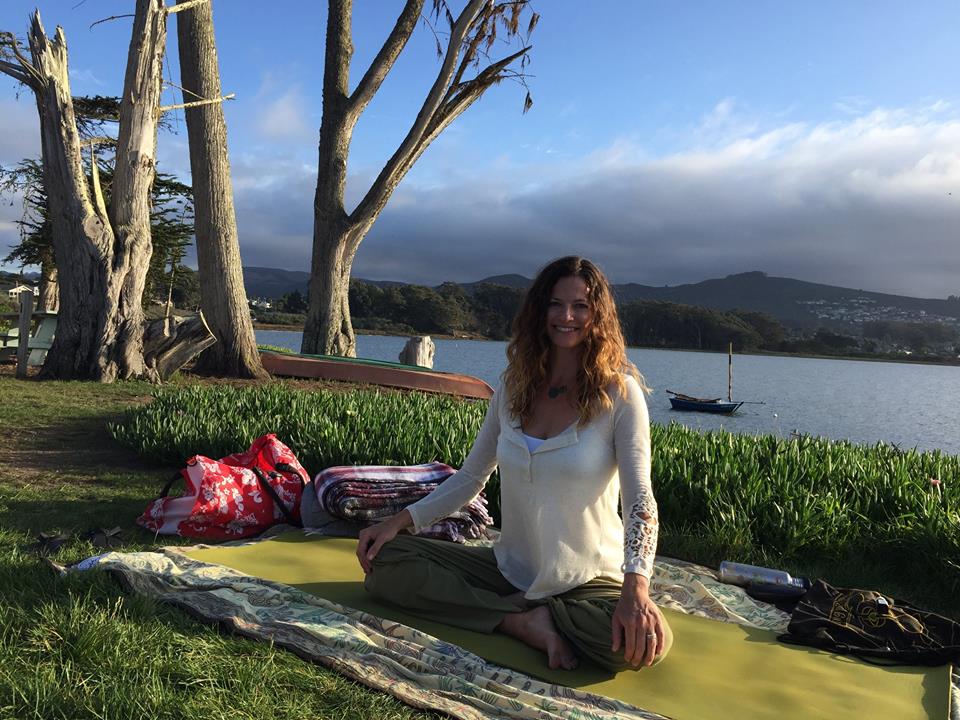 For more, see where the full cast of ALF ended up here.

"Birthdays have been very different"

Child Stars: Then And Now