'Dallas': What Happened To The Stars?

'Dallas': What Happened To The Stars?
(© Getty Images)

Dallas is one of the biggest shows from the eighties and one of the most successful productions of all time. The TV family whose lives revolved around the villain "J.R. Ewing" celebrated great success worldwide and quickly achieved cult status.

Above all, the series turned unknown actors into stars! Here we'll show you how the cast of Dallas has changed. Let's start with “J.R. Ewing”. He was played by actor Larry Hagman.

Dallas: This Is Where The Cast Is Today

When the series started in 1978, the actor was only 34 years old. Sadly, Larry Hagman died in 2012 at the age of 81. He had made his cancer public the year before, from which he ultimately died. 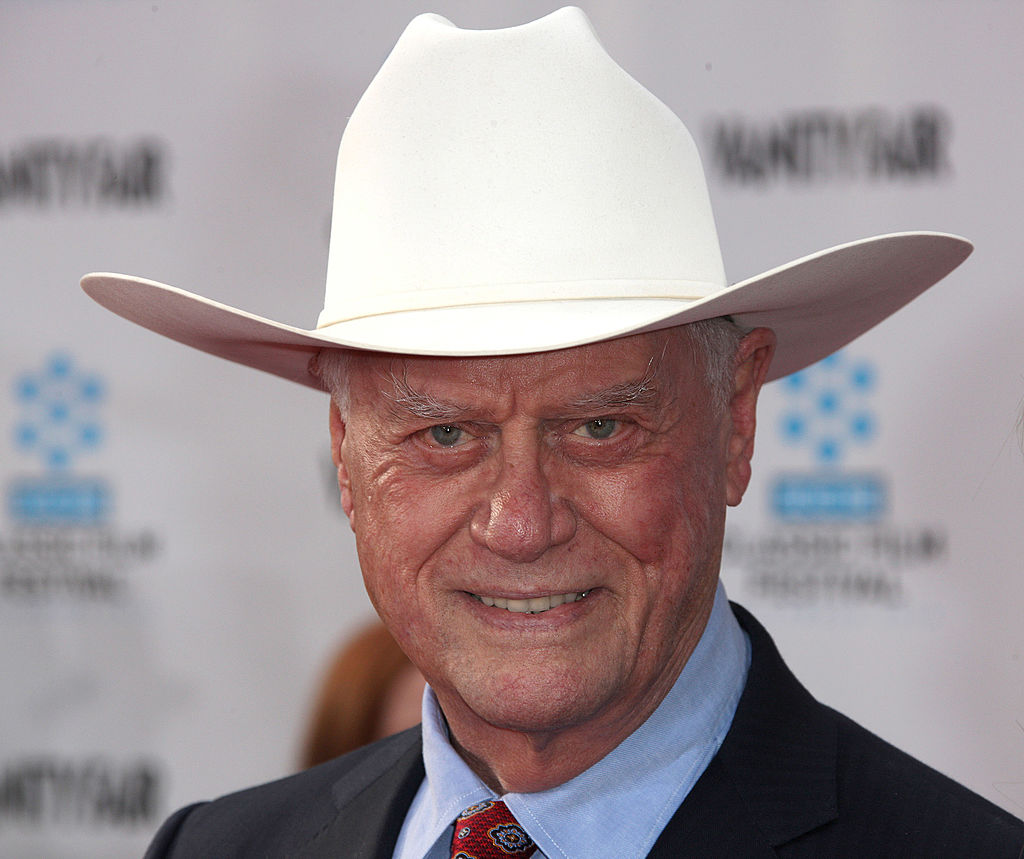 'Dallas': What Happened To The Stars?
(© Getty Images)

Cast Of 'Dallas': Where Are They Now?