Jorge Garcia Is Back! See Him Today In Rare New Film Role

Jorge Garcia returns for a rare new movie in 2022. The Lost and Hawaii Five-0 actor hasn't been seen much in recent years, but he was just spotted in his new project. See below!

We used to see lots of actor Jorge Garcia on TV. But Lost ended years ago and Garcia left Hawaii Five-0 in 2019. Ever since, he has barely acted.

But that's about to change. The 49-year-old has a new movie coming out, and he was just spotted on the set. This is what he looks like in 2022.

Jorge Garcia returns in a 2022 movie

Jorge Garcia has a role in the 2022 movie The Munsters. It's a reboot of the classic TV series, and he plays the character "Floop." Director Rob Zombie shared a new photo from the set with Garcia on Instagram. 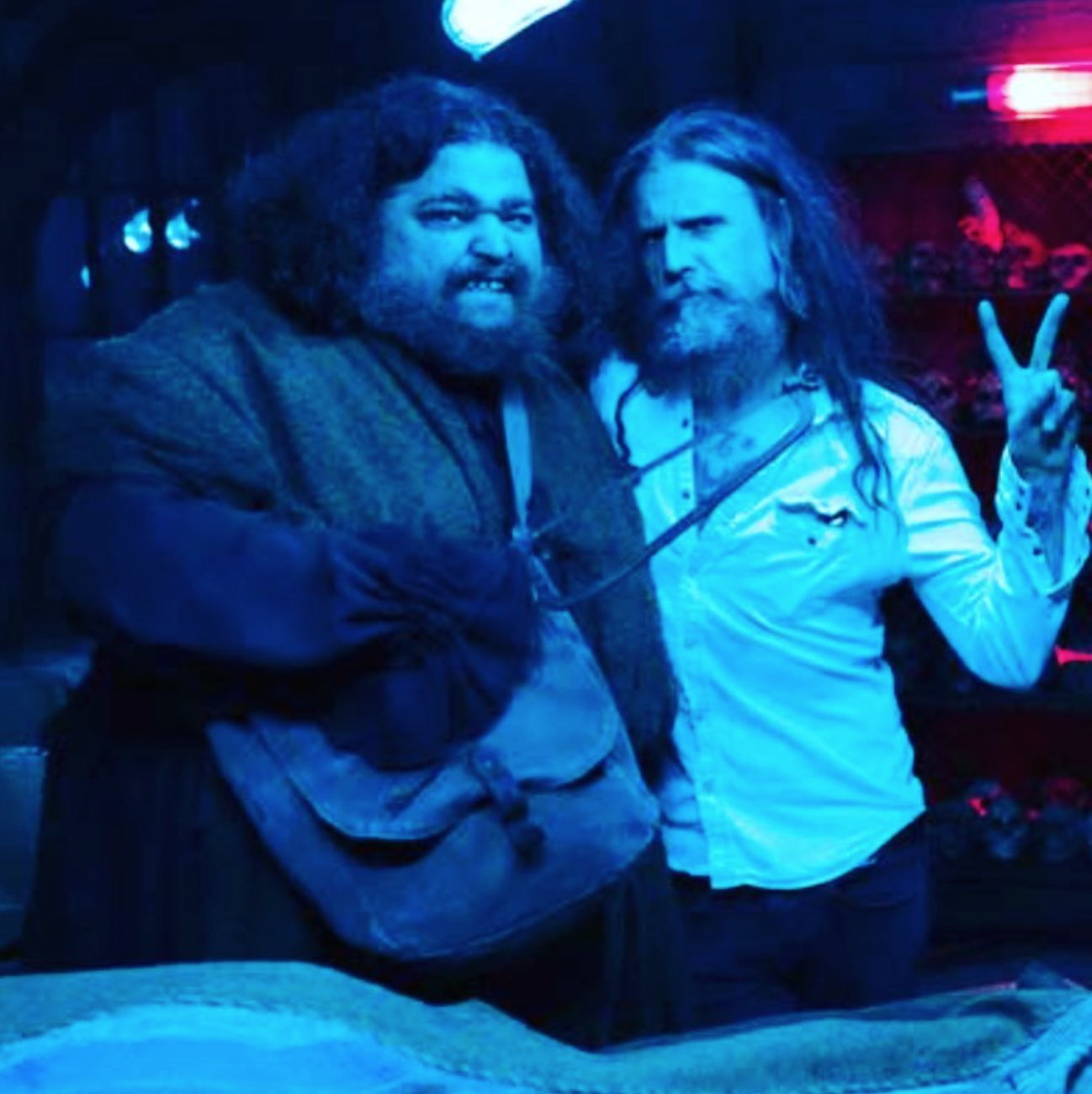 Looking burly with a beard and long hair, Jorge Garcia is seen posing in the photo. We last saw the actor in March 2021 when he stepped out for a rare outing.

These 'The Waltons' Stars Have Already Passed Away

Otherwise, Jorge Garcia, who has made headlines with his weight over the years, was last seen acting in a single episode of MacGyver in early 2021.

His new movie The Munsters doesn't have a release date yet, but it looks like it's coming out in 2022 and on the streamer Peacock. Fans will be glad to have Jorge back!