'NCIS': We Finally Know If "Ducky" Will Ever Be Back On The Show

Actor David McCallum plays "Donald 'Ducky' Mallard" on NCIS. We don't see the 88-year-old star on the show much these days, but there's finally news on "Ducky" in NCIS season 19.

"Ducky" sightings on NCIS have become rare in recent seasons. Now in season 19, it's been many weeks since fans have seen actor David McCallum on the show.

NCIS season 19 is nearing its end, but there's a new update that fans will like: "Ducky" will be back this season. Star Brian Dietzen just shared the exciting news.

NCIS season 19 has four episodes remaining, and at least one of them will feature "Ducky." On Instagram, "Palmer" actor Brian Dietzen shared a photo from the set, showing himself alongside David McCallum and Katrina Law. 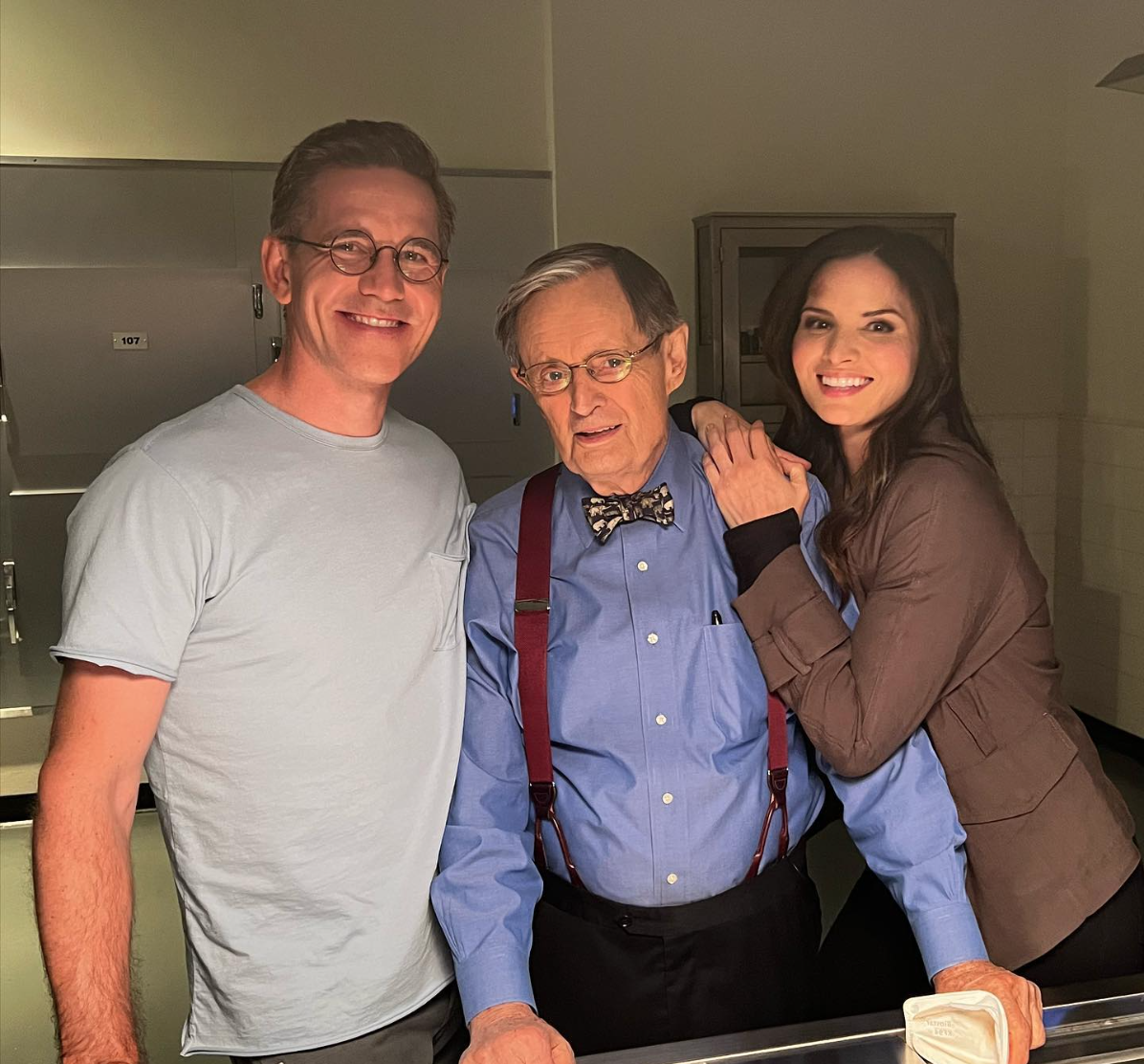 Dietzen teased: "You guys! We've got some great stuff coming at you over the final #NCIS episodes this season. Really looking forward to this one in particular. This one was special."

"Ducky" retired as NCIS medical examiner in season 15. He became the team's historian and continues to appear in the occasional episode. Star David McCallum will turn 89 later this year.

Does Jason Momoa Have A New Girlfriend? Here's What He Says About Rumours

You Won't Believe How Beautiful! This Is Gisele Bündchen When She Was Young

After the exit of "Gibbs" actor Mark Harmon this season, David McCallum is one of the few original NCIS stars still on the show.

NCIS is coming off its crossover episode with NCIS: Hawaii. But sadly the next episode is still a few weeks away, airing on Monday, April 18.

Watch for "Ducky" in this season's last few episodes!

share on
Trending
Katy Perry Shares Why She And Orlando Bloom Go To Couples Therapy
So Cute! Chrishell Stause Is Casual Chic As She Meets Aussie Animals