The 1980s were an incredible time for the cinema. Many of today's classics were born during that decade, and today, many spin offs and offshoot of '80s classics are being produced today. Let's take a look back at the decade's best films!

The Karate Kid was released in 1984. The film is about the 15-year-old "Daniel LaRusso", who learns the art of karate from "Mr. Miyagi". In addition to several film sequels, there has also been the Netflix series Cobra Kai, which has carried on with the story since 2018.

The Karate Kid, Star Wars and More: These Are the Best Films of The '80s 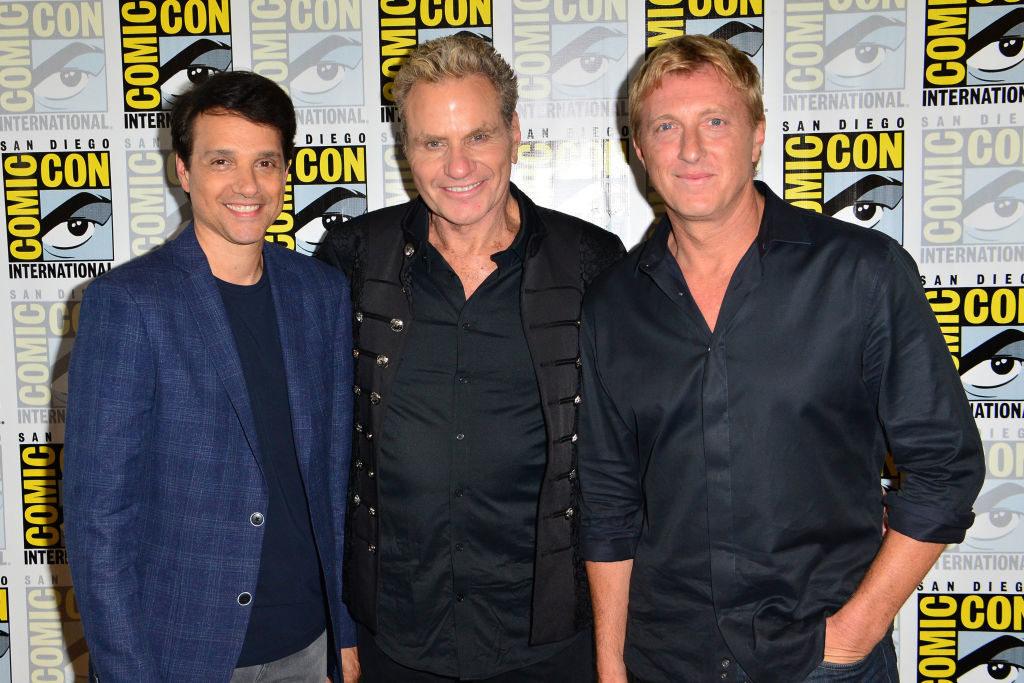