This Is Why Jim Parsons Almost Didn't Play "Sheldon" On 'TBBT'

Jim Parsons almost missed out on playing "Sheldon Cooper". Producer Chuck Lorre wasn't fully convinced that the actor could take the role of the obsessive scientist beyond his brilliant audition.

There was definitely no one better to play the role of "Sheldon Cooper" in The Big Bang Theory than Jim Parsons. Thanks to his work as the obsessive scientist in over 12 years and 280 episodes, the American actor became popular around the world. He also won numerous awards, including a Golden Globe, 5 Emmy Awards, and 2 Critics Choice Awards.

Fans will long remember the quirky scientist and all his peculiarities for years to come. But despite all the success Parsons enjoyed from the show, the actor came very close to being passed up for the part. 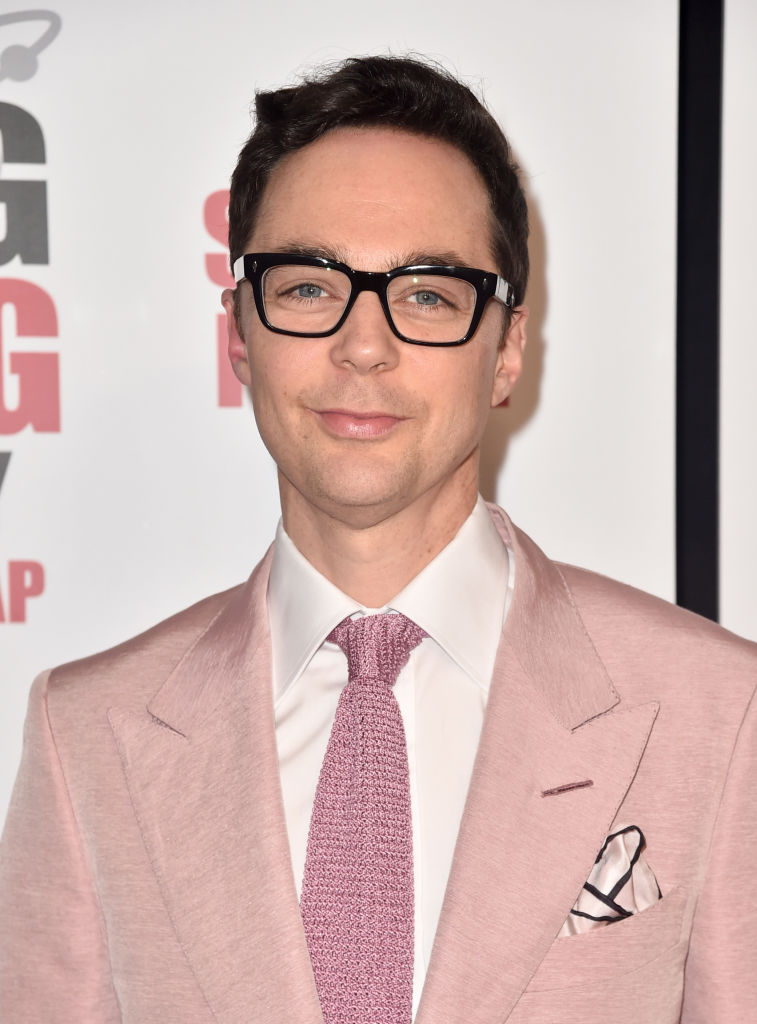 According to Bill Prady, co-creator of the show, Parsons gave the best audition out of 100 people who opted for the role...but producer Chuck Lorre wasn't sure the actor could replicate what he had presented before them in the audition.

'The Big Bang Theory': The Real-Life Partners Of The Actors

'The Big Bang Theory': 10 Things You Didn't Know About The Show

Check out our video above for more!