She shared what matters most!

First Details: Kristen Stewart Opens Up About Her Wedding Plans

Wedding bells will soon be ringing for Kristen Stewart and girlfriend Dylan Meyer! The actress revealed the first details of their upcoming wedding, including what detail is key for her. Find out what she has shared about her hopes for the big day here!

Kristen Stewart has finally found her happiness when it comes to love, engaged to Dylan Meyer since last year. The actress recently appeared on Jimmy Kimmel Live!, where she spoke openly about her wedding plans.

Stewart is already dreaming about her big day, but she isn't ready to plan anything just yet yet. "After all, I'm trying to win an Oscar," she said during the interview, her explanation not entirely a serious one. However, she revealed there is one especially important item on the wedding agenda for her! 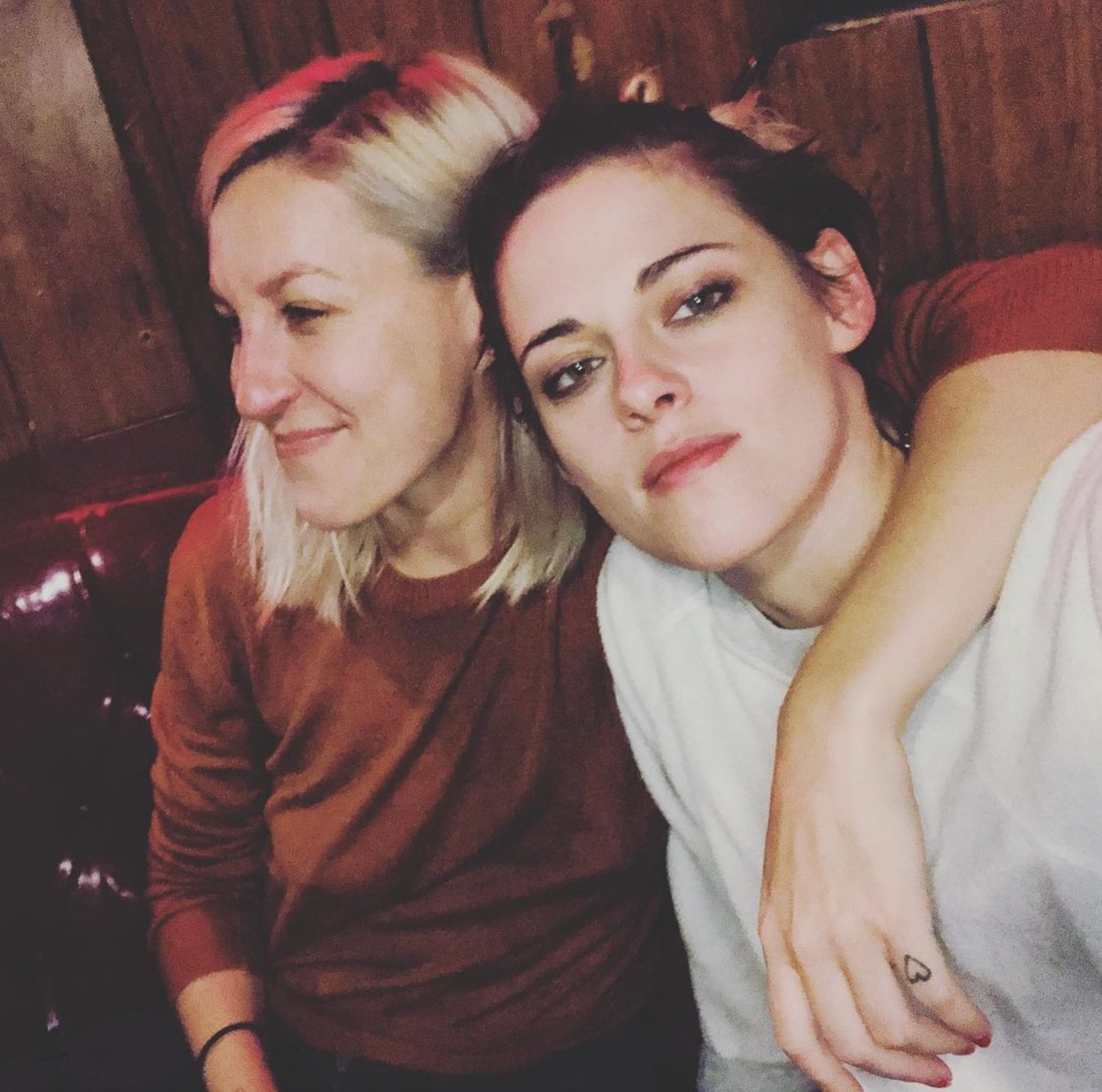 Dylan Meyer shares a photo of her and Kristen Stewart on Instagram on April 9, 2020.
(© Instagram/@spillzdylz)

"The food is probably the most important part of the wedding," Stewart shared. Notably, Emmy-winning restaurateur Guy Fieri is said to be at the top of the guest list. Stewart jokingly mentioned that she would love for Fieri to officiate her wedding, and he responded to her with a video saying he wants to be involved!

Machine Gun Kelly Reveals What His Dream Wedding Plans Include

In A See-Through Dress: Kristen Stewart Shows Bra On The Red Carpet

Stewart is currently trying to snag the Oscar for Best Actress for her performance in Spencer. The golden statuettes will be awarded once again when the awards show is held in Hollywood at the end of March. Once the Oscars are over though, it's safe to say that the actress can definitely focus on her wedding!

share on
Trending
Katy Perry Shares Why She And Orlando Bloom Go To Couples Therapy
So Cute! Chrishell Stause Is Casual Chic As She Meets Aussie Animals