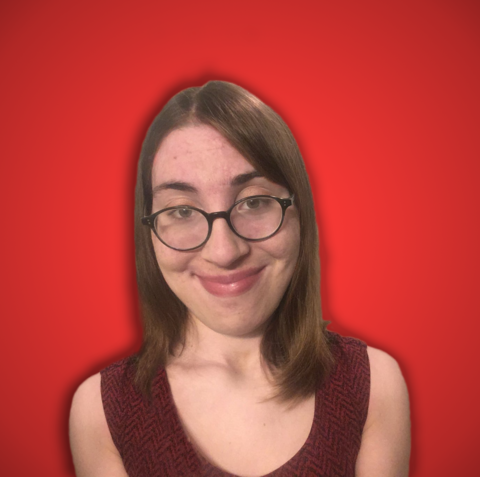 With an English degree and a background in film studies, Hayley is thrilled to be part of the Promipool team! All the way from Calgary, Canada, she brings you articles about some of the hottest celebs, movies, television shows, and more. She also enjoys curating fun photo galleries centred on specific topics, such as taking a look at an actress's most memorable roles so far or highlighting the best red carpet fashion from an awards show! Hayley's media interests also extend into the theatre world, as she's interested in keeping up with stars on both the stage and the screen.

Lady Diana Left Audio Recordings For William's Future Wife
Same-Sex Marriage In The Royal Family: These Would Be The Rules
'Monty Python' Movies: Here's How The Iconic Brits Are Doing Today
These Siblings Have Starred In Movies Together
The Most Beautiful Celebrity Marriage Proposals
These Stars Are Vegan
The Women Of 'Harry Potter': Then And Now
Stars With Flaws: These Celebs Have Bizarre Body Parts
These Stars Aren't Allowed In These Countries
Royals On Vacation: The Best Pictures
Through The Years With Princess Beatrice
'Friends': These Are The Fan Favourite Episodes
Queen Letizia From Spain's Transformation Through The Years
Celebrities Who Have Been Mistaken For Other Celebrities
Royal Repeats: These Outfits Have Been Worn Multiple Times
'Bridgerton': Meet The Cast Of The Scandalous Netflix Series
'General Hospital': The Stars Today
The Sweetest Pictures Of Kobe And Vanessa Bryant Through The Years
Amy Adams: Her Career In Pictures
'Jurassic Park', 'Titanic' And More: 10 Facts About '90s Cult Films
'Flipper': What Happened To The Cast?
These Are The Best Single Season Shows That Were Cancelled
Movies That Embarrass Celebs Today
A Single Role Made These Celebs World Famous