The change is unreal!

Incredible Transformation: Through The Years With Adele

Adele is one of the most successful singers of our time. Over the years she has changed both musically and physically. The successful Brit made her breakthrough in 2008 with her album 19 and caught our eye with her red-brown hair and for being a little fuller on the hips.

Adele wrote the song "Hometown Glory" at the tender age of 16. In it, she sings about her home in the London suburb of West Norwood. She appeared on the late-night show Saturday Night Live in 2008. This also made her known in the USA.

At the 2009 Grammy Awards, Adele won twice over for Best New Artist and Best Female Vocal Performance in Pop. Her red hair and high glamour make-up became her trademark, until now...

Quiz: How Much Do You Know About Singer Adele?

Incredible Transformation: Through The Years With Adele 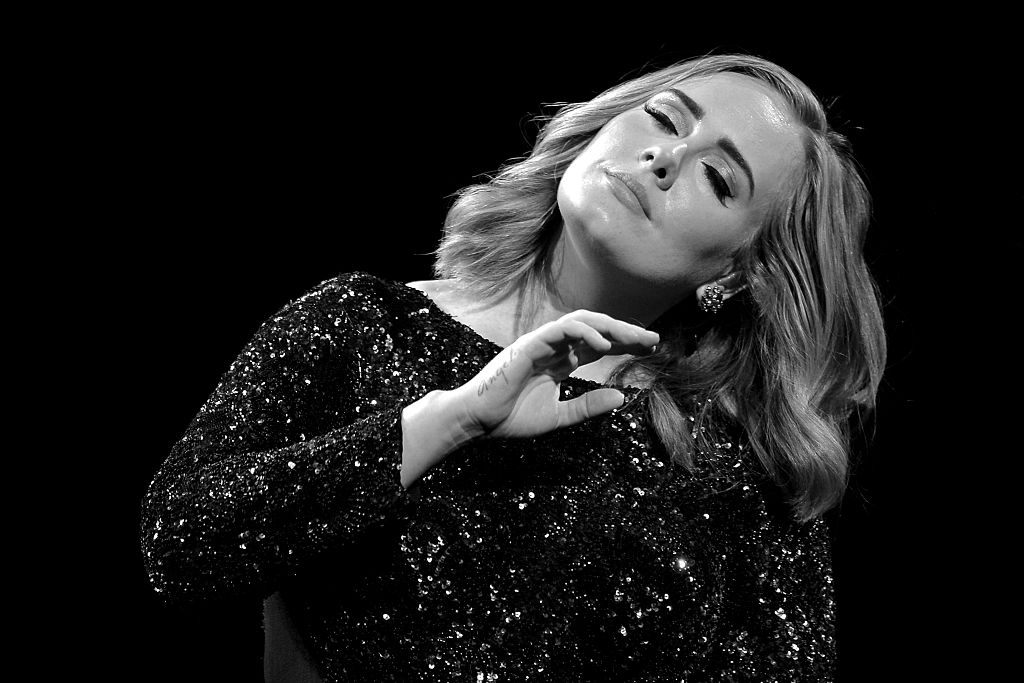 Incredible Transformation: Through The Years With Adele
(© Getty Images)

Watch the video above to learn more about Adele!