"My knees actually got weak"

Jane Fonda Says THIS Celeb Made Her "Completely Starstruck"

Even a celebrity like Jane Fonda gets starstruck sometimes. The veteran actress says one star actually made her knees "weak" when they met recently. Find out who!

Jane Fonda has been in show business for a pretty long time. But even the actress, now in her mid-80s, gets starstruck from time to time.

Fonda recently met a certain someone who, she admitted, left her "completely starstruck." That person? None other than NFL legend Tom Brady.

Jane Fonda actually stars in a new movie called 80 for Brady, about a group of ladies who travel to attend the Super Bowl in 2017.

Tom Brady appears as himself in the film, and Jane Fonda was blown away when they first met. 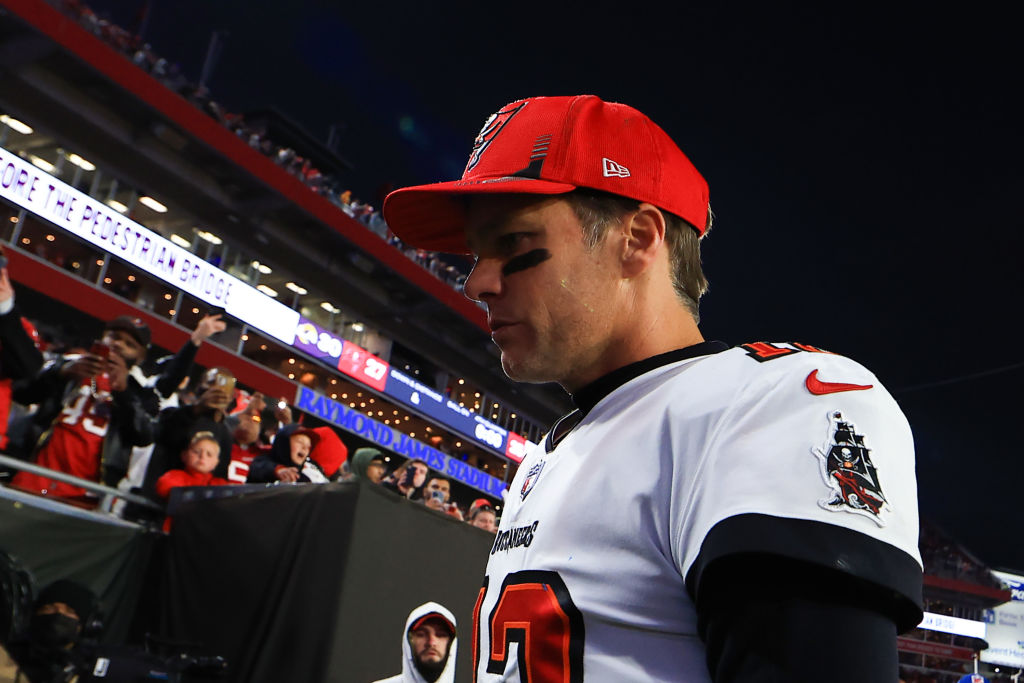 "My knees actually got weak when he walked into my trailer," Fonda recently told The Hollywood Reporter.

"I'm in awe of that kind of skill. When somebody is the best in the world at what they do, you have to honor that and respect it."

Celebrities Before and After Plastic Surgery

Transformation of 'The King of Queens' Star Leah Remini

See more in the video above!